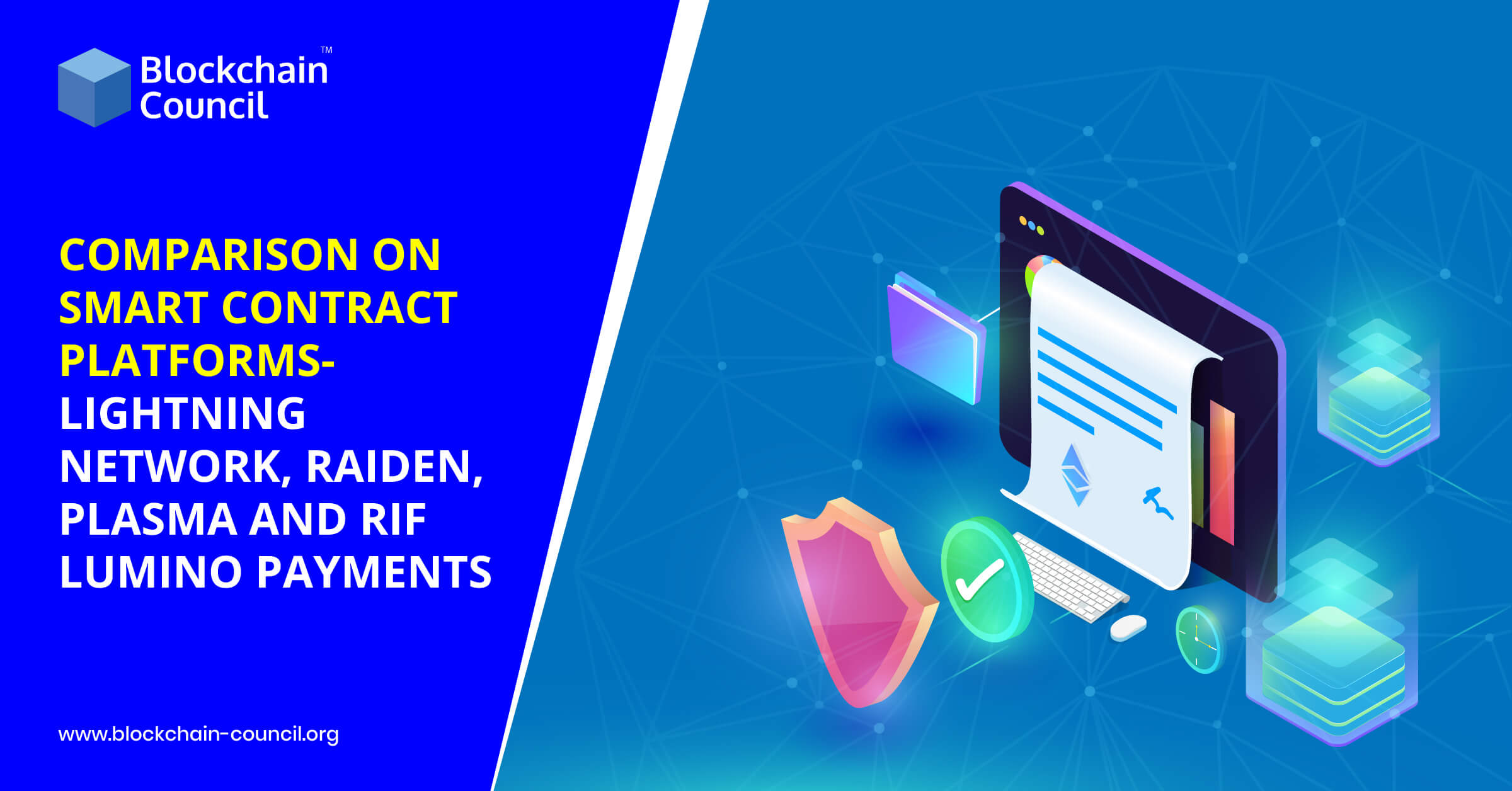 It can be described as a computer code that can facilitate the exchange of money, content, or anything of value. When running on the blockchain, it becomes like a self-operating computer program that executes automatically when specific conditions are met. Since all smart contracts run on the blockchain, they run exactly as programmed, without any possibility of censorship, downtime, fraud, or third-party interference.

Now, as we have understood what smart contracts are, let’s talk about decentralized scalability.

” Layer 2″ is used to describe a complimentary service that is built on top of the layer 1 public blockchain. It is generally considered to be “off-chain solutions” that aims to solve the issue of scalability. It addresses the problem by moving operations away from the main chain to be managed separately.

With layer 2 scaling solutions, layer 1 blockchains act as a fundamental basis for all settlement, but they will not be managing all the transactions which mean that processing resources will be freed up, improving scalability whilst allowing users to benefit from the core benefits of blockchain such as trustless, security, and decentralization. Lightning Network, Raiden, Plasma, and Lumino are all examples of layer-2 scalability solutions.

It is an off-chain, HTLC style, micropayment system, designed to make transactions work faster in the blockchain. It is one of the most critical layer-2 innovations in the crypto space, which aims to solve block size limit and the transaction delay issues.

And finally, when the payment channel is locked, the concluding transaction set is added to the blockchain.

Lightning network not only helps in scalability but also make payments instantaneous, and transactions are not dependent on miners. The network is micropayment and multi-signature friendly and, moreover, reduces the load of the main chain, and decreases waiting for time.

It is a layer-2 solution for Ethereum and is similar to Lightning Network. But what makes it different is that along with transaction details, its state channels transfer smart contract details as well.

Thinking what is state channel?

It is a two-way communication channel between participants, which allows them to conduct interactions directly outside of the blockchain, or ‘off-chain,’ thus minimizing their use of ‘on-chain’ operations.

This smart contract platform allows two parties to transact between them without the need to interact with a miner or the blockchain. Raiden is a usable and simple API that enhances Ethereum scalability and can be used to send any ERC20 token. Moreover, it enables fast and simple transfer of digital assets and reduces the load on the Ethereum blockchain.

It follows a tree-like structure where the main Ethereum blockchain is the root while the plasma chain (known as child blockchains) are the branches.

Here, each Plasma child chain is a customizable smart contract that can be designed to work singularly, serving different needs, which means that the chains can coexist and operate independently. Fraud proofs secure the communication between the plasma child chains and the main chain, so the main chain is responsible for keeping the network secure and for punishing the malicious participants. This tree-like structure greatly reduces the load on the main chain.

Not only this platform saves a lot of space in the main chain, but it also increases the transaction process speed exponentially, and if appropriately implemented, this could be seen as one of the major revolutionary changes ever made to Ethereum.

It is the first off-chain state channel network launched on RSK(Rootstock). It is a smart contract platform that is connected to Bitcoin’s blockchain through sidechain technology.

It is also a foundation of a broader vision called RIF Payments, which will allow users to seamlessly communicate with multiple cross-blockchain off-chain networks such as Lumino, Lightning, and Raiden. RSK is a combination of following-

This platform allows users to make off-chain payments on any token deployed on RSK in a fast and reliable way, with low fees.

To declare the “best smart contract platform” among these four won’t be justifying as all of them have their own pros and cons. What is important to keep in mind is to choose a platform that works best for your organization.

To get instant updates about blockchain technology and to learn more about online blockchain certifications and become a blockchain expert, check out Blockchain Council.