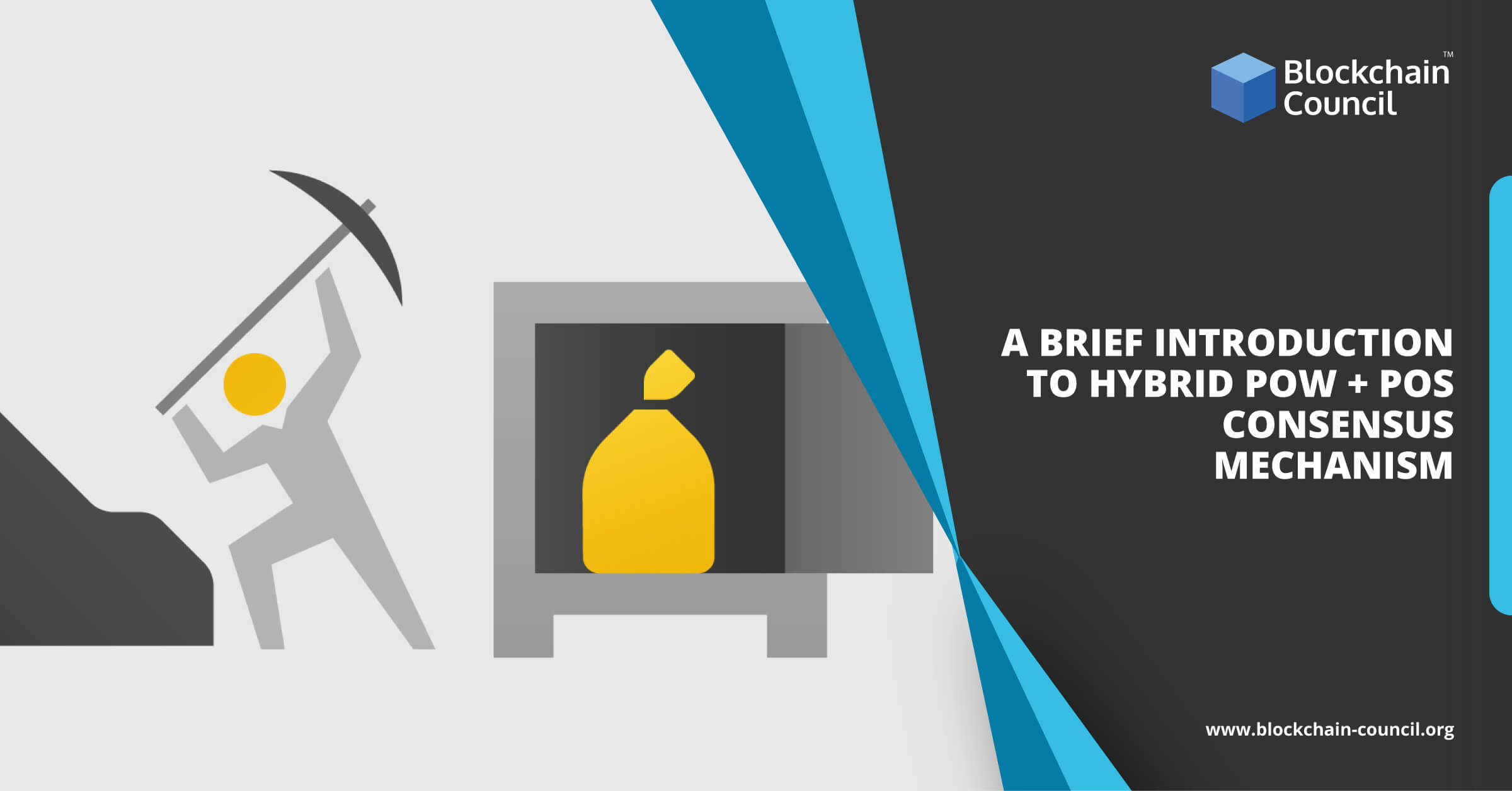 Introduction to Blockchain and Consensus Mechanism

Blockchain is a distributed database of records of all transactions or digital events that have been executed and shared among participating parties. It can also be defined as a backbone of digital cryptocurrency, BitCoin. It is a continuously growing distributed database that protects data against tampering. Blockchain enhances trust across business networks with the help of building blocks such as shared ledger, transparency, consensus mechanisms, and cryptography. Let’s discuss what exactly consensus mechanisms mean?

A blockchain’s consensus mechanism ensures that there is agreement among various parties on the current state of the blockchain and determines who can add new blocks of transactions. Further, it ensures that the chain is not re-written. Blockchain is gaining a lot of scopes these days. If you are thinking of taking your career in blockchain space, you can check out the best blockchain certification courses and become a Certified Blockchain Expert.

In the blockchain network, there are various ways to validate transactions in a decentralized manner, one is Proof of Work (PoW), and the other is Proof of Stake(PoS). Now, as we have understood the concept of consensus mechanism, let’s start discussing with Proof-of-Work (PoW) consensus.

The central principle behind this consensus is to solve complex mathematical problems and make the largest number of guesses as quickly as possible. Such requires a lot of computational power, and by using a more efficient mining machine to run calculations, a miner is able to maximize profitability in terms of crypto rewards. In this type of consensus mechanism, miners compete to be the first one to find a hash regarding a particular block, which can only be solved using sheer computing power to make the largest number of guesses. When a miner finds the right solution, they advertise it to the whole network, receiving a reward in cryptocurrency, provided by the protocol. Bitcoin is a classic example that achieves consensus using Proof-of-Work.

The Concept of PoS

Proof-of-Stake is a consensus algorithm that deals with the main drawbacks of PoW. In this mechanism, every block gets validated before the network adds another block to the blockchain ledger. Unlike PoW, where miners have to solve complex puzzles, in PoS, miners can join the mining process using their coins to stake. It allows users to mine for rewards using very minimal hardware and software resources. Here, the mining capacity of a particular miner depends on how many coins they already have; thus, the more coins one has, the better chances are, which indicates only the richest can have control of the consensus. Moreover, a person with enough money to invest can purchase an insane amount of coins, thereby reducing the decentralization of the system.

The Hybrid of PoW and PoS

A hybrid consensus starts with having PoW miners to create new blocks containing transactions to be added to the blockchain. Once these blocks are created, PoS miners decide whether to confirm them or not. PoS miners purchase votes by staking a portion of their tokens. However, instead of examining the total vote count, the hybrid PoW/PoS mechanism randomly chooses 5 ‘votes’ to determine the efficacy of the newly created block; if 3 of the 5 chosen votes are affirmative, the block is added to the blockchain. In exchange for these services, PoW miners receive 60% of the block reward, PoS miners receive 30%, and the remaining 10% is dedicated to developmental efforts.

From the above discussion, it is clear that consensus algorithms make the nature of the blockchain networks versatile. But it is not a single consensus algorithm that can claim it to be perfect. There are various other consensus mechanisms such as Proof of Activity, Proof-of-Burn, Proof-of-Weight, amongst others.

Similar to Decred, as already discussed, Hcash is a decentralized, open-source, cross-platform cryptocurrency that works under the hybrid Pow + PoS consensus mechanism. It ensures that all PoW-generated blocks must be verified by PoS miners in order to join the blockchain. Having both miners and stakeholders participating in block production, hybrid eliminates the possibility of hash power monopoly to a great extent and ensures the security of the network.

If you are interested in learning more about various blockchain technologies, you can get enrolled in Blockchain Council that imparts world-class training in blockchain space.

Building Cities Beyond (BCB) Blockchain Announced the Launch of its Innovation...
Scroll to top