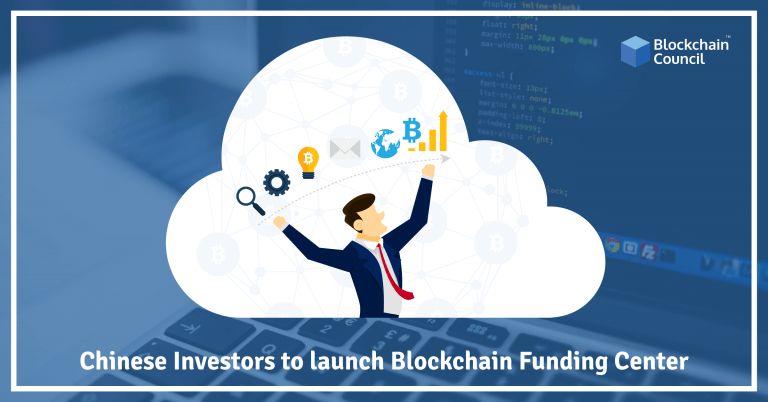 Blockchain seems to be making news every day. It’s a revolutionary technology which finds application in myriads of fields. When we are talking about the latest development in this domain, you cannot ignore China. It is one nation that actively works on most recent technology and develops new software which can simplify the task. Despite China opposing cryptocurrency and banning Bitcoin and other digital currencies, it is actively working towards improving its blockchain and digital currency which is going to be proprietary of China. The objective of this development is to keep China ahead of other nations.  The country is actively supporting companies and startups which are using blockchain or working towards the development of the blockchain –based platform.

Why there is so much hype about Blockchain?

Before getting to understand what is China doing in this domain, it is essential to know why there is so much hype about blockchain. The reason is simple, and it’s a technology which bridges the gaps created by the current technology.

Furthermore, the multifaceted features and use of blockchain again makes it an inevitable technology for the future. Any government or company if has command over such a robust technology which have a firm hold on the world economy and will change the course of business operations. This is the reason that nation like China is heavily investing in promoting the use of this technology.

We have seen the surge of many new companies that are proposing various uses of the blockchain. For example, today we have companies that are offering decentralised Content Driven Solutions, some are providing a decentralised platform for healthcare, companies are working today creation of a decentralised platform for recruitment, donation and much more. With such a vast area of applications, Blockchain holds a secure future. Undeniably many nations are investing in this technology to make it even better. Since blockchain is just a decade old technology, and hence, this technology is at a very nascent stage. It needs a lot of improvisation, at both technical and application aspect.

What is China doing in this field?

China is in the league of those nations who are actively working towards exploring new uses of the blockchain. We have already heard about Chinese companies coming up with a decentralized content delivery system which is going to be a big challenge to YouTube. But the story doesn’t end here, and there is much more to it.  A government-aided investment association is coming up with a funding center which aims at promoting blockchain development.

Global Blockchain Investment and Development Center (GBIDC), led by the Investment Association of China (IAC) will be working in this direction. IAC is a social organisation that assists major domestic investment projects and has attracted foreign capital.

Xu Xiaoping is one of the leading angel investors in China is also the founder of Zhen Fund which is a venture capital company. This company has invested in blockchain projects like Lino and Stream. Another such firm, Lo Xiaoli who is a prominent Bitcoin investor will be managing the funding part of this funding center.

What is the objective of this new funding center?

This new funding center will work under the IAC’s Foreign Investment Committee. It will look for collaboration with foreign companies for blockchain projects and will also aid the domestic initiatives. This funding center will work beyond providing financial assistance, and it will also provide consulting services to an institution which are looking forward to investing in blockchain initiatives. IAC was established in 2001, and since then it is working in close association with China’s National Development and Reform Commission which is a primary government agency. This agency looks at the economic and investment reforms in China.

Since IAC promotes the funding center GBIDC, it reflects the interest and inclination of China towards the promotion of blockchain related activities.

Its good to see that blockchain has emerged as a promising technology which is going to reform the course of industries. If a nation is working towards the development of this technology, then we can decipher the fact that it holds the potential to influence the economy massively. Countries like China which have a significant impact on the world economy, it is concentrating on developing blockchain and has established a separate division which will only work towards development and promotion of blockchain, will soon reap the benefit of first-mover advantage.