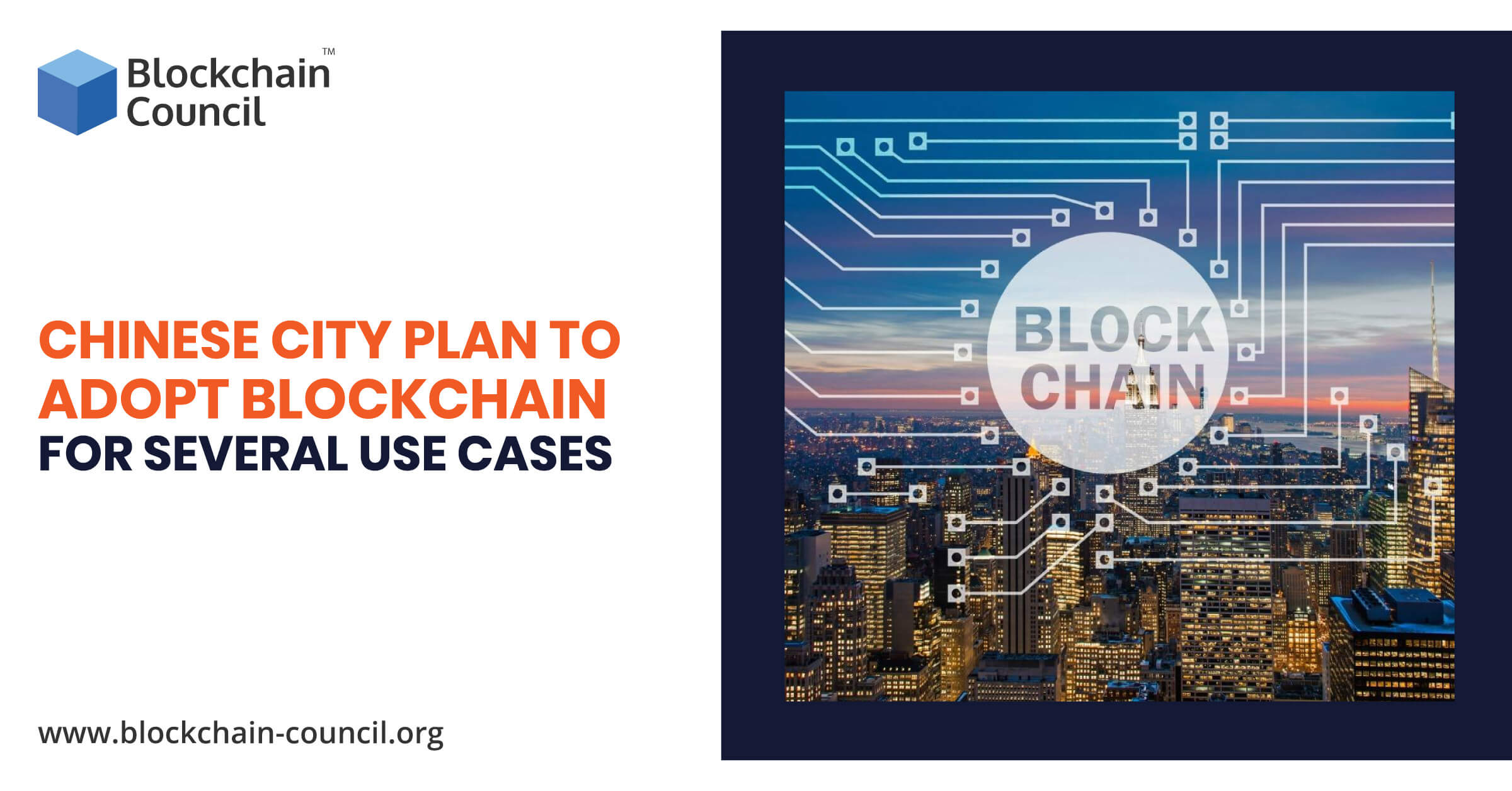 During the 2020 Chengdu Global Innovation and Entrepreneurship Fair, Lu Tiecheng, secretary of the Party Group of the Chengdu New Economy Committee, published the Chengdu Blockchain Application Scenario Supply Action Plan which states that the city aims to adopt blockchain technology for various use-cases.

According to the “Action Plan,” authorities of Chengdu plan to adopt Blockchain for multiple use cases, including urban governance, cross-border trade, smart manufacturing, smart education, smart healthcare, among others.

Blockchain is defined as a peer-to-peer, decentralized distributed shared ledger that records information in a manner that makes it impossible to modify the system.

According to the recent announcement by Red Star News, “Action Plan” will allow the adoption of blockchain applications in various fields such as education, healthcare, financial services, intellectual property and others. As part of this initiative, authorities plan to shape around “two to three” blockchain cluster creation areas over the next two years in order to build Chengdu into a pioneering city for Blockchain development.

The secretary of the Party Group of the Chengdu New Economy Committee stated the advantages of utilizing Blockchain in the finance domain. Blockchain’s implementation will promote cross-border settlements and eliminate risk control to build a safe, reliable, and auditable low-cost trading environment.

Further, it was stated that technology could additionally be applied to the medical field as well. The report mentioned that DLT could be used for the purposes of electronic medical records, electronic circulation of medications, content authentication, traceability of vaccinations, and exchanging medical data.

With China’s constant efforts toward the implementation of Blockchain, the country has developed across a number of sectors, including hardware manufacturing, platform, and security services, industry investment, and financial development.

Also, China’s President Xi Jinping once mentioned that the implementation of integrated Blockchain technologies is fundamental in encouraging technological innovation and remodeling industries.

In China, blockchain implementations are picking up at an alarming rate, and therefore it is projected to become a new economic growth in the near future.

How Long will it Take to Learn Blockchain?
Scroll to top