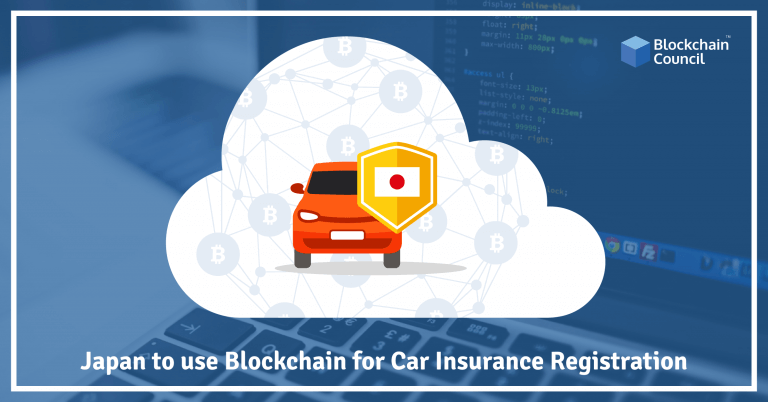 Insurance is simply a pool of money, which is collected via premiums. Premiums are the fees that are charged to the consumer (or insured person) for them to become a part of the insurance pool. Customers are generally charged very high premiums based off factors dependent on demographics, age, sex, and driving history. In reality, however, the premiums paid by a person pay for a lot more than their share of the pool fees because of the middlemen. The insurance process, otherwise known as “the human chain” consists of several actors who act as intermediaries for the system.

To understand how this process works, let’s consider a typical example of how the human chain operates in the real world. Let’s say an insured wanted to cover his commercial building, and had a premium of $100,000. The insured pays his agent $100,000. The agency now takes a commission anywhere in the range of 10-20%. For this example, consider the premium to be 15%. Now the agency (Retail) pays the brokerage (Wholesale) $85,000 for the policy. The brokerage now turns around and scrapes another 8-15% commission off of this policy. For this example, consider the premium to be 10%. The brokerage now takes 10% commission ($8,500) and pays the insurance company $76,500 for the policy premium. The insurance companies now take this money and split it up in different ways. Some of it goes to the insurance pool, some goes to investments, and some go to shareholders, etc. Therefore, we can see that the insured lost about 25% of his premium to intermediaries – a service that can easily be replaced by smart contracts. By doing so, the total fee can be reduced by 80-90%. Additionally, the terms of the contract are stored on the ledger so that they are resistant to tampering.

Japan’s Use of Blockchain for Car Insurance

There is no doubt of blockchain’s potential in transforming insurance in Japan. Japanese insurers have been exploring the benefits of blockchain both through participation in consortiums and original initiatives to streamline complex processes, such as Tokio Marine’s pilot for marine cargo insurance certificates. Japan has more than 40 life insurance companies, each of which runs its websites, databases, and claims checking procedures. The opportunity for consolidation and standardisation is considerable. Life insurers also face pressure to cut costs in labour-intensive sales, distribution and customer relationship management functions. 33% of insurers are planning to use blockchain in the next two years. Another 36% have it on their agendas as technologies to explore for streamlining costs.

Additionally, Japanese telecommunications giant Nippon Telegraph and Telephone (NTT) is looking to invent a new contract agreements system based on blockchain technology, according to a patent application published recently. NTT is the world’s fourth-largest telecom provider who is actively looking at blockchains to supplement contracts in the country. The patent details how it could use the application to store contracts without allowing for documents to tamper. As outlined, the system would use a blockchain to both encrypt the contract, as well as store it in a decentralized manner, which can simplify the process by which it is verified by removing the need for centralized management. A move like this is very beneficial for the average consumer as it significantly brings the insurance premiums down while at the same time increasing the security of the arrangement due to blockchains.

How is Amazon using Blockchain to increase its efficiency?
Scroll to top