China is leading the world in multiple Blockchain projects

When we talk about Blockchain favored nations, then China tops the list. So much so that it is giving tough competition to the US when it comes to Blockchain technology application. The country that once had objected the use of Blockchain technology and Bitcoin is now favoring the adoption of this technology to create a buzz in the market. Big names like Alibaba has also realized the importance of this technology and is implementing the DLT in its supply chain management system. Recently, China also announced Blockchain integration in its legal system and education division. The country is also establishing a favorable ecosystem which will boost the startups who are planning to come up with Blockchain based solutions.

Why Is China So Active In The Field Of Blockchain Technology?

Well, technological development is the key to the success of any business organization and nation. In order for a nation to stand on a global platform and become a superpower, it is imperative that it should adopt the new changes which could make it efficient and effective. Blockchain is one technology which many nations like China, UAE, USA, United Kingdom, Japan, and others are aggressively adopting. It will not only boost their economy but will also help in leveraging solutions to the customers which will ensure customer satisfaction.

It is not only the theories that we are talking about, but even the stats also support the fact that China has mustered up the courage to become a leading Blockchain solution provider in the world. As per the last year reports of the World Intellectual Property Organization China filed most number of Blockchain patents, followed by the USA and then Australia. Here are the figures:

As per the data collected by Thomson Reuters from the international patent organization, there 406 patents filed by different nations last year, of these China was the leading in the number of patents:

You would hardly encounter a day when you would not find news that China is not attempting to come with something new in the field of Blockchain.

Recently, China Shipbuilding Industry Company Limited also signed an agreement with Shanghai Bank. The two will collectively explore how Blockchain can be helpful for them and how this technology can help to finance their upstream suppliers. The country has also announced the “Implementation Plan for the Promotion of Transportation Infrastructure Development.” The local authorities will be using Blockchain technology to overhaul local transport infrastructure.

JD.com- This is one of the leading retailers in China. It has come up with a Blockchain based platform which will be rendering Blockchain as a service. This platform has an app store which is full of tools which can be used by the customer.

The Agricultural Bank of China (ABC)- This is the third largest bank in the world. The bank made use of Blockchain system to issue farming loan worth $300,000. The bank is using Blockchain technology to do a real-time update of borrower information. With the help of this technology, the bank is also guaranteeing its customers a higher level of transparency and quick approval time.

From the statistics and the reports, we can say that Blockchain industry is rapidly flourishing in China and even the government is extending its complete support to help the companies who are planning to venture into Blockchain technology. Around 456 companies in China have engaged in Blockchain based development. This data is of March 2018. It would not be wrong to say here that Blockchain is becoming the underpinning of growth of China. Coming to the regions where maximum activities of Blockchain could be spotted, Beijing seems to be leading the race. 8 out of 20 Blockchain based companies are located here, followed by Hangzhou, Shenzhen, and Shanghai.

The breakneck pace of growth of Blockchain technology clearly indicates how strong is this technology and how effective it is.

With this growing pace and development in Blockchain technology. We can soon expect this nation to bring forth some remarkable changes. China is already a leading economy and one of the most significant influencers of the global economy. With it, venturing into Blockchain, we can expect it to become more powerful and robust. 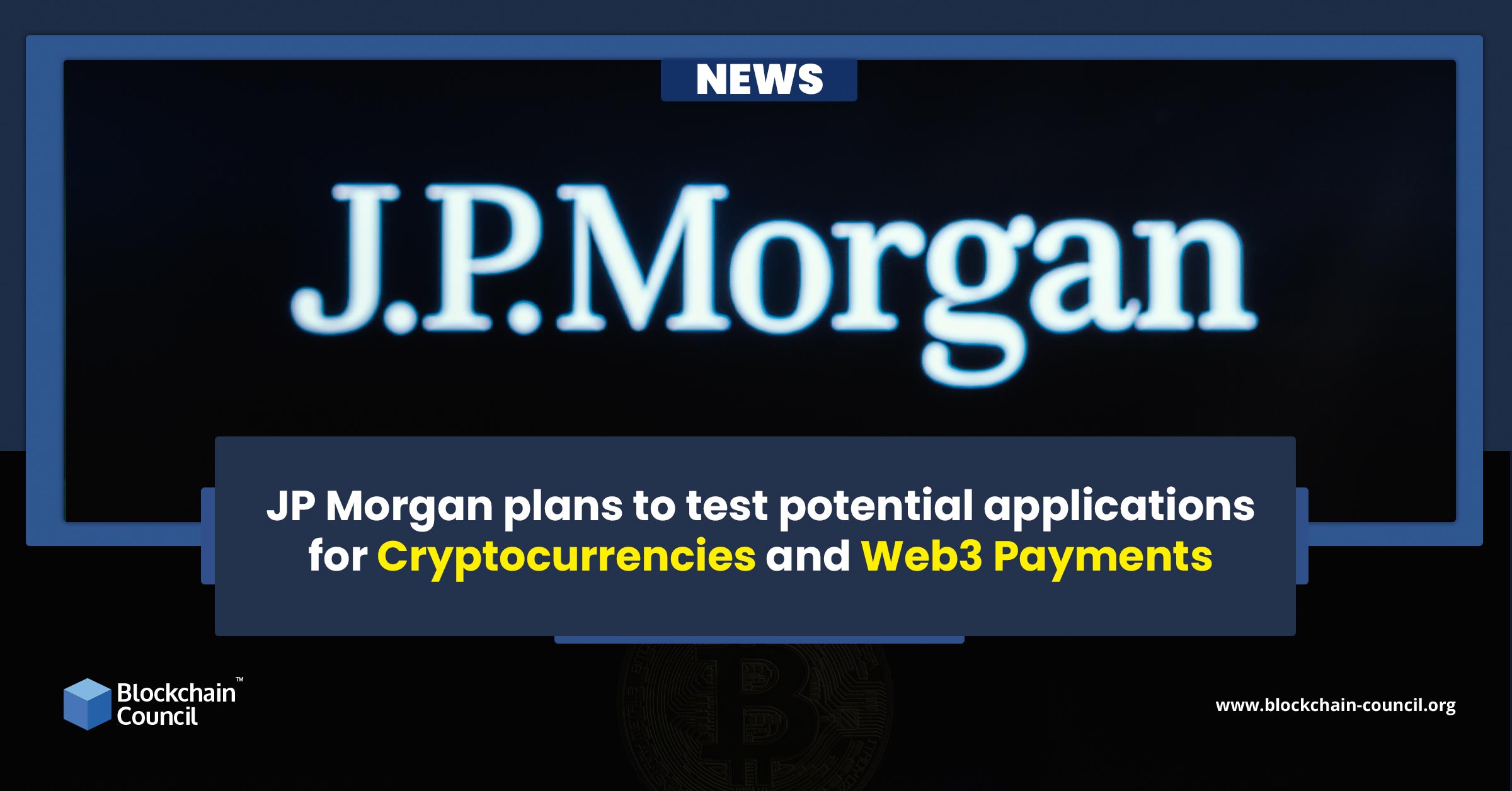 In order to grow its technology team, JP Morgan, a leader in banking and finance worldwide, has hired a Vice 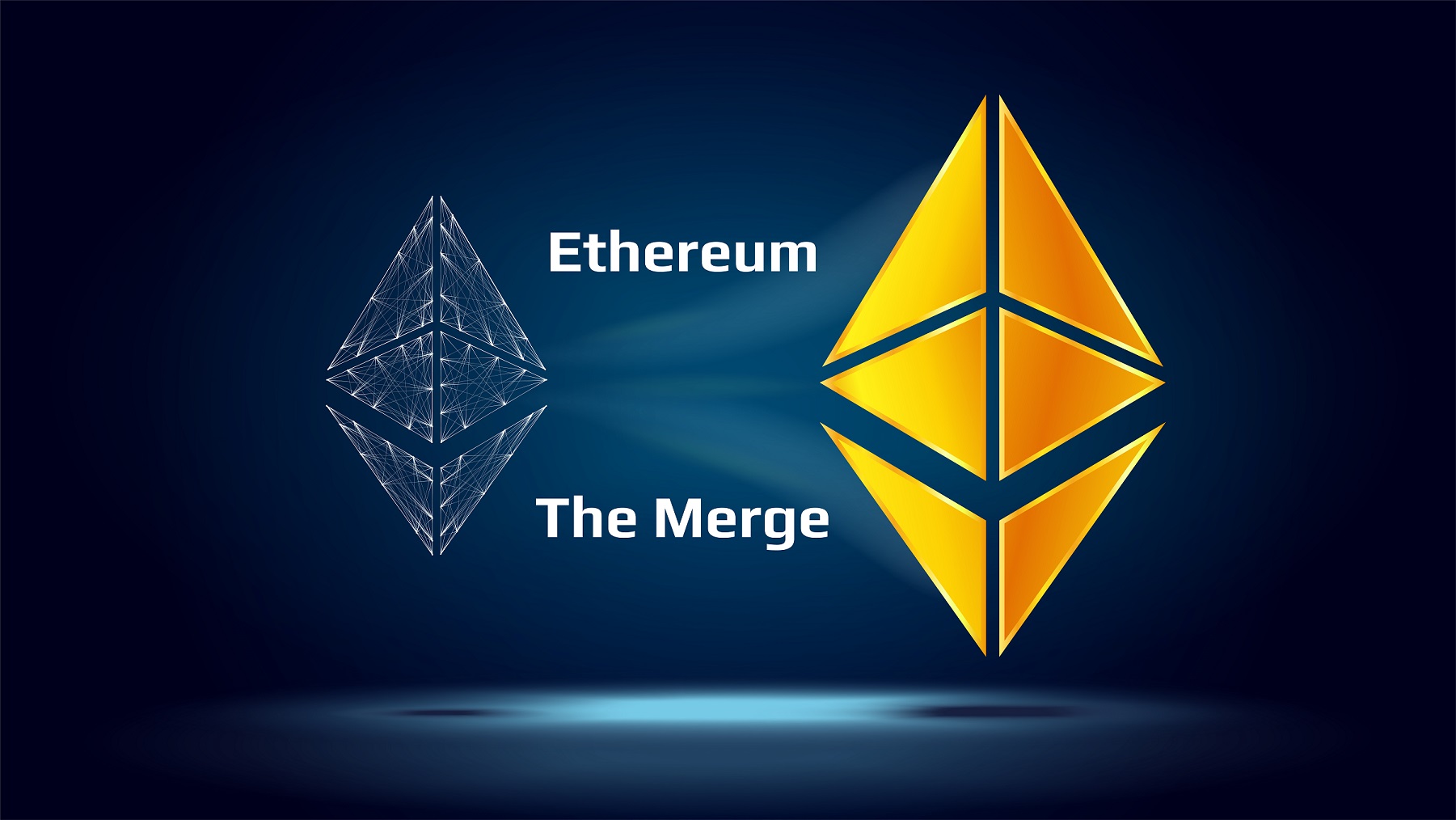 The Ethereum (ETH) Merge Is Now Done: What To Expect Next?

Ethereum has completed its highly anticipated transition from proof-of-work (PoW) to proof-of-stake (PoS) in a process known as the Merge. 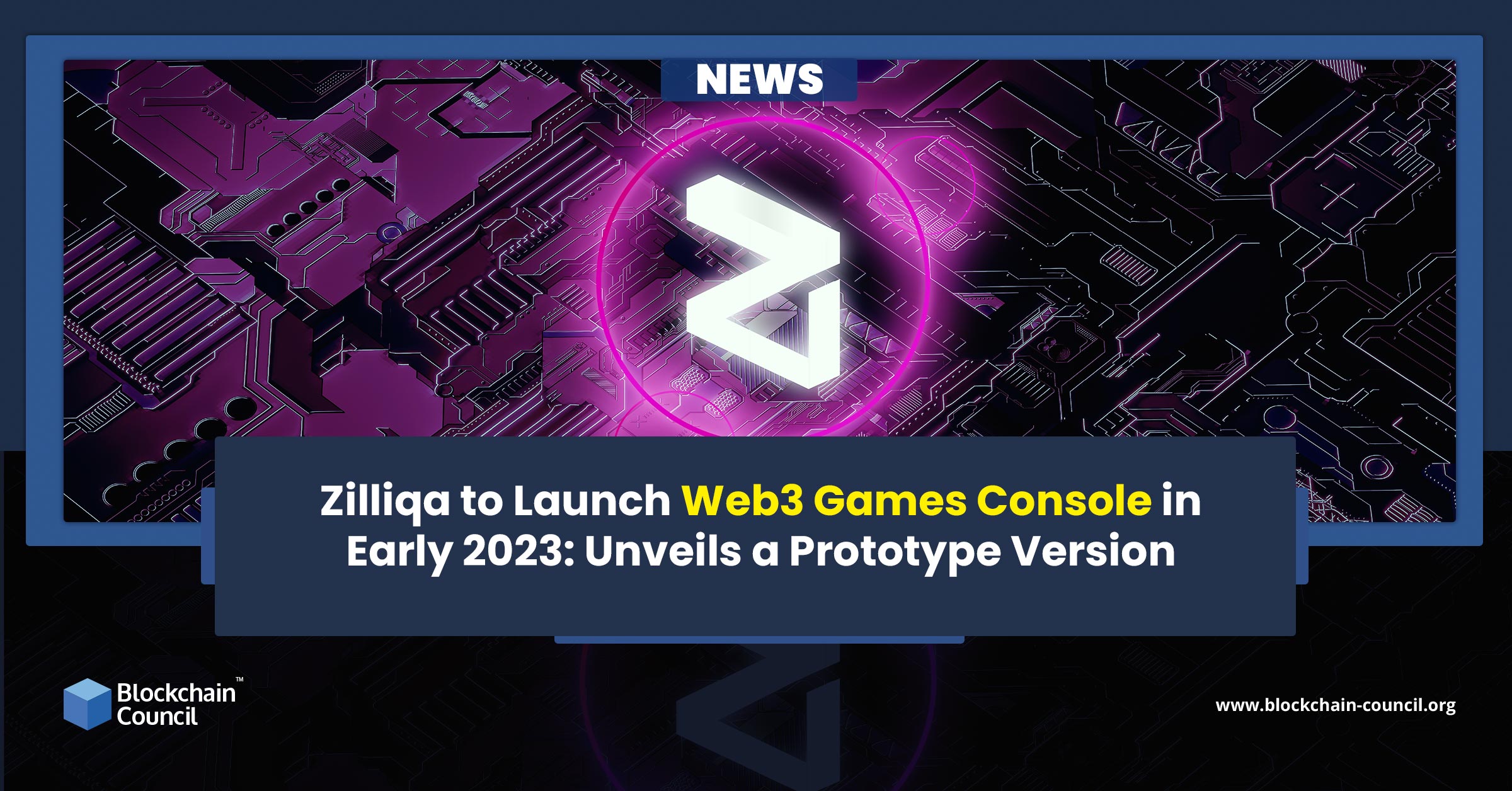 How Blockchain will impact the HR function
Scroll to top