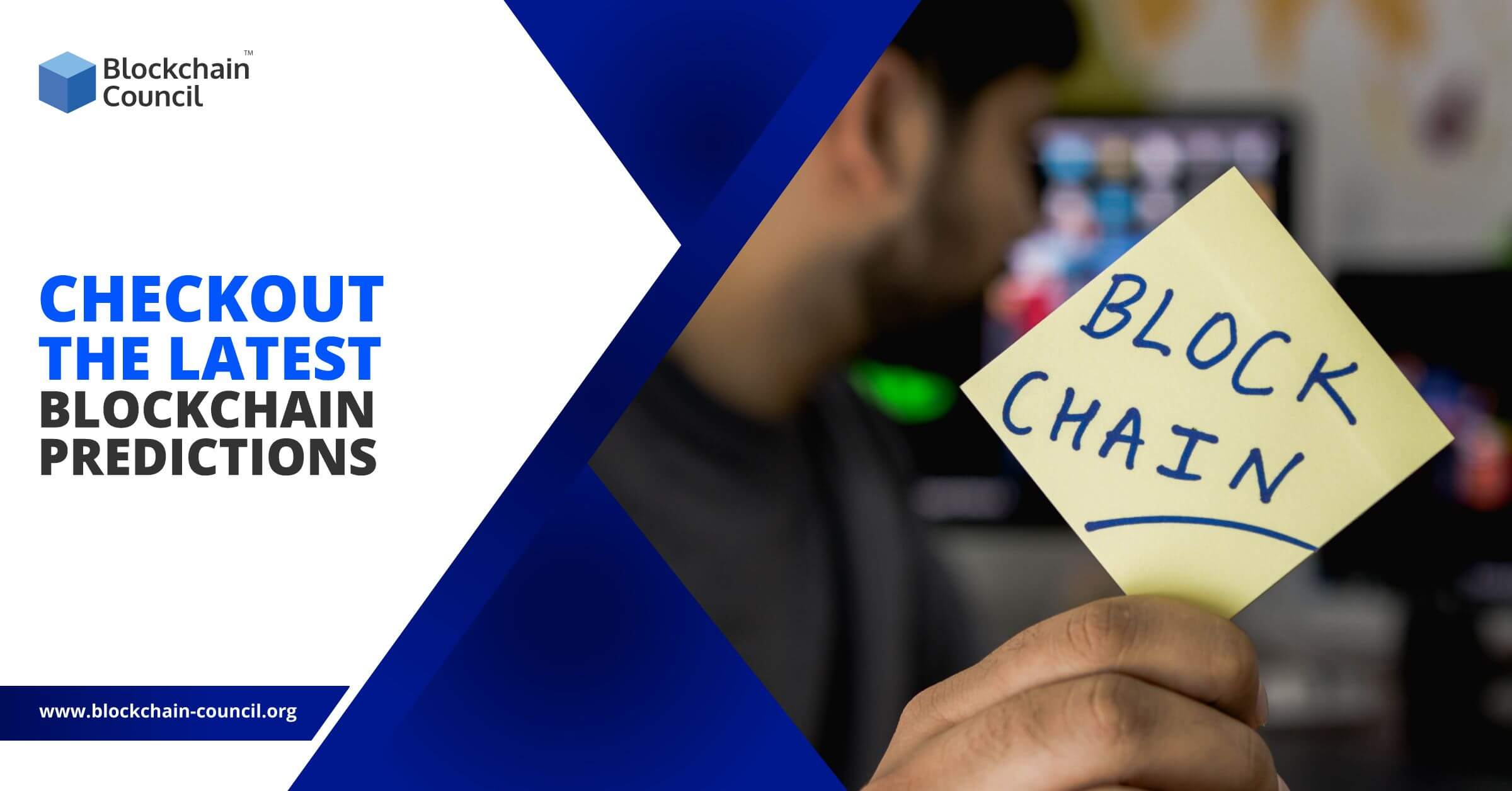 Blockchain has become popular mainly due to the advent of cryptocurrencies like Bitcoin, the first-ever cryptocurrency in the crypto world. Technology is attracting people’s eyes due to its transparency, immutability, security, and privacy. Blockchain developers and researchers believe that it has the potential to revolutionize almost all industries and enterprises, including finance, supply chain, retail, eCommerce, digital identity, and more.

Gartner, research and advisory firm, mentioned blockchain as one of the top ten vital technologies for 2020. Although technology is making rapid progress globally, blockchain experts and technocrats believe that technology will take a few years, and by 2023, it will overcome scalability and interoperability existing issues.

Want to have in-depth understanding of blockchain technology and its use cases? Become a Certified Blockchain Expert today!

Let’s explore what all aspects blockchain hold for the years to come.

COVID-19 pandemic has shaken the world globally. Amid the coronavirus outbreak, after RBI’s announcement that no such prohibition exists, since then, Indian startups are coming forward in this direction. Various retail investors and new players have entered into the cryptocurrency trading market during the lockdown. Such facts ensure that blockchain will continue to affect every aspect of businesses in the near future.

Unlike traditional banking systems that act as intermediaries and charge heavy transaction fees, blockchain eradicates the bureaucracy, conducts faster transactions at almost negligible transaction fees, and improves its privacy. Finance industries and tech giants are adopting blockchain for their operational activities. For achieving greater control over their monetary policies, companies are leveraging blockchain technologies. Despite the fact that there is a high rate of regulations in the global Fintech industry, different consortiums and institutions have started taking united steps towards blockchain adoption.

Tech Giants and Top Enterprises will Collaborate with Blockchain

In March 2020, PayPal, digital payment giant, has already shown its interest in cryptocurrency where the tech giant responded to the European Commission’s public consultation stating that it is holding an eye and observing the evolution of the crypto-asset space, adding: “PayPal has taken unilateral and tangible steps to further develop its capabilities in this area.”

At the same time, it was announced that Indian Tech Mahendra became the first organization to use R3’s blockchain-based Marco Polo Network.

More such adoption and implementation of blockchain technologies for efficient data management will help in improving the functioning of a larger group of organizations.

Despite Blockchain adoption by various companies, enterprises and businesses, blockchain experts, and blockchain developers are low in availability. To promote employment amid the global COVID-19 pandemic, China recognizes blockchain jobs as a new occupation. While pandemic has drastically influenced human lives and wealth, it has some positive side effects in the blockchain space. China has officially recognized blockchain-related jobs to facilitate the process of blockchain adoption.

So if you are interested in gaining experience in blockchain technologies and cryptocurrencies, this is the best time to invest your time in learning these skills. Blockchain will open the world of opportunities for blockchain enthusiasts.

Federated blockchain is best suited for organizations where there is a need for both types of blockchains, public and private. In this, there is more than one organization involved who provides access to pre-selected nodes for reading, writing, and auditing the blockchain.

Federated blockchains are ideal for many specific use cases, provide private blockchain networks, and a more customizable outlook, it is expected that they will rise exponentially.

From the above discussion, it is clear that blockchain can bring a revolutionary change, talking the world to the next level. By studying a wide range of blockchain applications, it’s obvious that the demand for blockchain developers and blockchain professionals will explode in the years to come. Apart from the points mentioned above, blockchain stablecoins will achieve a high rise too. In the coming years, we will have a better understanding of what blockchain will contribute substantially to the globe. Thus, we can expect radical change very soon.