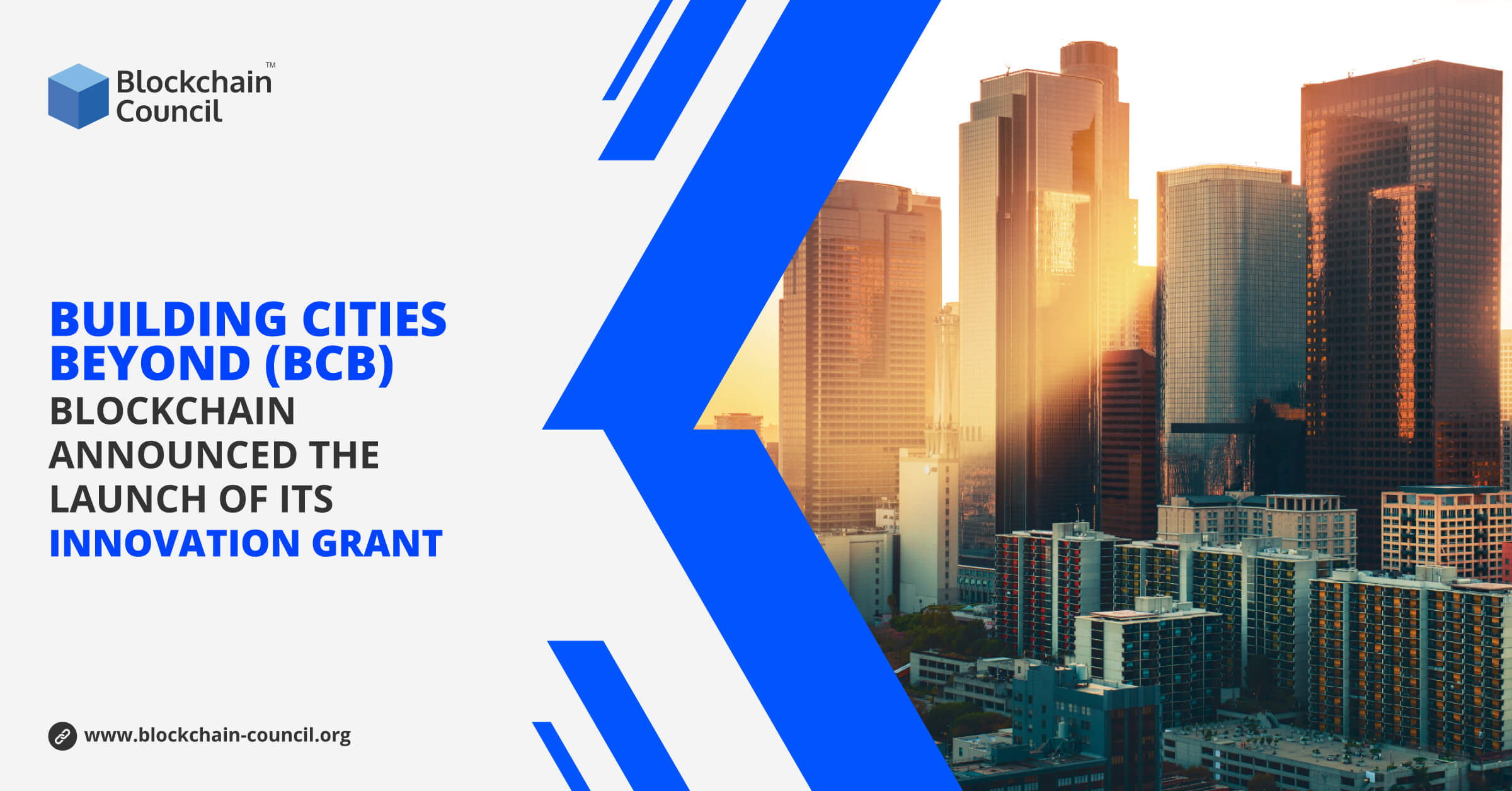 The BCB Innovation Grant aims to encourage development on its ecosystem and target up to 1,000 projects within Asia. The $15 million grant will cater to technology startups in the region, with grant members gaining access to BCB workshops and facilities to support and reinforce their development abilities.

As part of the company’s efforts to promote innovation and encourage its own ecosystem, the company has announced its partnership with leading accelerators to incubate selected projects in southeast Asia. Through the partnerships, BCB strives to boost the startup community, especially those looking to reinvent themselves to survive in this pandemic.

Moreover, to attract and encourage developers to its platform, BCB will also set aside USD2.8 million of its innovation grant to support game development projects on the BCB platform.  Douglas Gan, CEO of BCB Blockchain, stated that, “As BCB continues to grow its ecosystem, we realize the vast potential of blockchain technology in everyday applications.” He further mentioned that they are looking for holistic approaches to support upcoming projects based on BCB blockchain protocol.

“The launch of the grant is part of this approach, as we look to support our partners in the midst of a challenging economic climate,” Douglas explained further.

Technology companies across the globe are increasingly investing in the blockchain and cryptocurrency industry.

Recently, it was announced that China’s Yun­nan province city of Kun­ming had established the development and internal testing of the country’s first entirely blockchain-based public resource bidding platform that utilizes Tencent’s blockchain-as-a-service system that intends to solve the challenges faced by the current public resource bidding process. Beam (BEAM), a major privacy-oriented cryptocurrency, is making its first official move towards decentralized finance (DeFi) where Beam Confidential Asset will be a key component in the future Beam’s DeFi offering.

How 5G Will Help Foster Crypto Adoption
Scroll to top