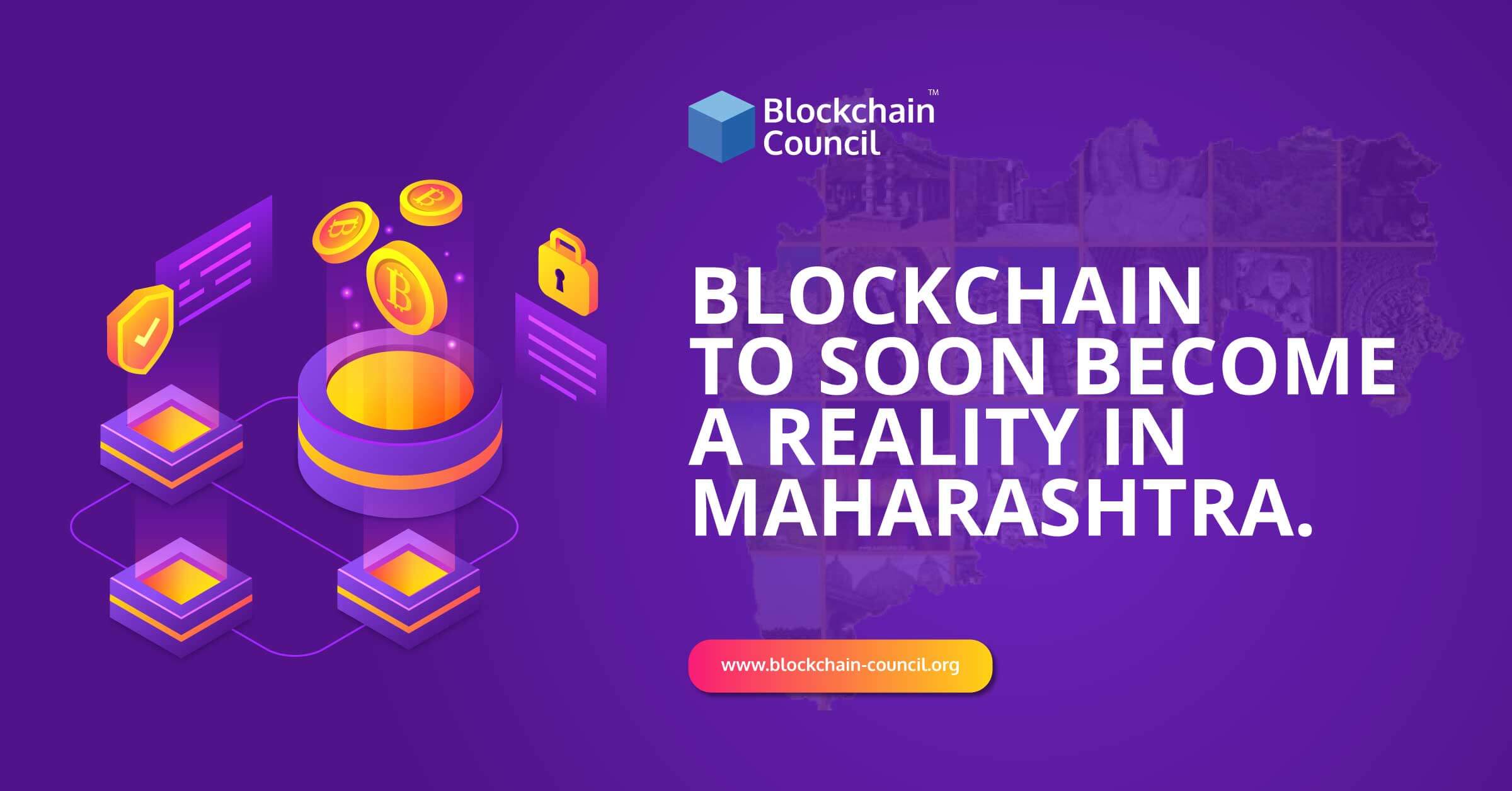 According to a news report on 19 August, Maharashtra is currently preparing a regulatory sandbox to test blockchain solutions across various applications. The industries in which the government aims to apply blockchain technology are document management, supply chains, vehicle registration, and agricultural marketing. This development will be led by the Maharashtra Information Technology Directorate. For blockchain adoption from 2019-2020, the government has already earmarked 100 million rupees ($1.4 million). The implementation committee has already approved 40 million ($5,60,000) outright.

“The state government is adopting a cutting edge technology to help enhance efficiency in governance. Already the government has completed its first blockchain pilot in the fields of health, supply chain, documents and SSC certificates. A detailed report has been prepared to go in for extensive use of blockchain technology in various government departments. A regulatory sandbox, which will be a common framework for adopting blockchain technology, will be prepared in the next five to six months.”

Many Indian companies and governmental institutions are now applying blockchain to their administrative and business models. In June this year, news reports revealed that the Reserve Bank of India is currently developing a banking blockchain platform in its R&D branch. Last week, Reliance Jio Infocomm Ltd., the Indian mobile network operator owned by the multinational conglomerate Reliance Industries, revealed its plans to launch the largest blockchain network in the world. As stated by Shri Mukesh D. Ambani, Chairman and Managing Director of the group, “Over the next 12 months, Jio will install across India one of the largest blockchain networks in the world, with tens of thousands of nodes operational on day one.” Jio currently boasts of a user base of more than 330 million people.

The state government of Maharashtra gave the project for approval two days ago. There are multiple reasons for the government wanting to jump on the blockchain bandwagon. The major reason is the high level of security offered by distributed ledger technologies. The next is the belief that implementing blockchain systems will improve the efficiency of its internal systems. The final reason is to reduce the time consumed in processes like document verification.

As observed by Raj Nair, the immediate past president of the Indian Merchants’ Chamber, “blockchain technology has an ability to simplify and speed up authentication of important documents like proof of birth, family lineage, people and their rights of ownership once they are recorded. This is crucial when the existing processes are painful and time-consuming.”

The state of Maharashtra, which houses the capital of Mumbai, is home to more than 114 million people and is the second-largest state in India. Housing the capital of Mumbai, the state’s government signed a memorandum of understanding previously with the Bahrain Economic Development Board with the goal of developing a framework for the joint promotion of fintech.