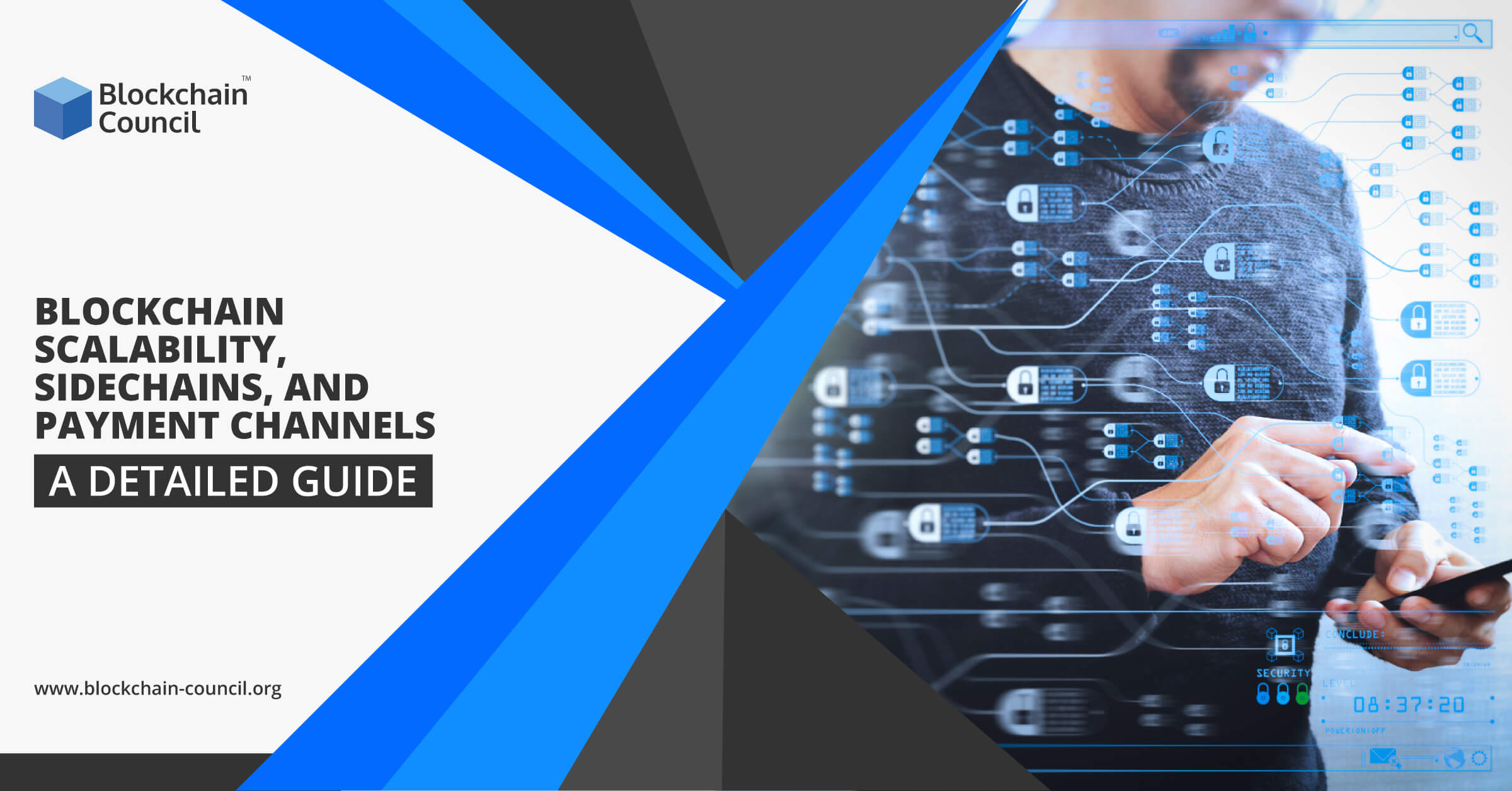 Like any other revolutionary technology, blockchain has its share of primary internal and external issues. In this blog, we would stick with scalability. Scalability refers to the blockchain’s ability to grow such that it can handle more transactions. Scalability is not one of the strengths of technologies like Bitcoin. A blockchain is believed to be an append-only ledger or a service to timestamp events. Immutability offers the most value to the blockchain, that is, once something is written, it can not be removed.

Bitcoin requires that several participants sync blockchain’s copy, thus making it difficult for an administrator to increase throughput and speed. The solution to scalability depends on the type of blockchain. If it’s a permissionless blockchain, then the cost of maintenance is inherently high because of the freedom of participants’ presence. On the other hand, permissioned blockchains are built out on legally binding documents. Usually, scaling is static and prefers a pre-agreed network because of affordability.

We will look at the Scalability problem and its possible solutions, as suggested by a blockchain developer.

Remember the early days of the internet when bundles of cables ran in our house, bandwidth was low, and the connection was slow? At that time, pages built pixel by pixel, and video streaming was a distant dream. Blockchain scalability is a comparable problem in blockchain technology. As the internet evolved, so would the blockchain by decentralization and security maintenance.

Let’s get to the root of the problem to address it. It is cheaper to run a single bitcoin node than a thousand of nodes trying to stay up-to-date because of certain limitations. Big blocks can not rapidly relay around the network. It is seen that if databases are too large and fast, nodes can not keep up. Thus, it is necessary to keep a limit on the transaction limit. Generally, users have to pay higher fees for the timely inclusion of transactions in case of a network clogged with pending transactions. There are two levels of scalability solutions.

Ethereum creator and blockchain expert Vitalik Buterin coined the term ‘Scalability Trilemma’ to describe the challenges faced by blockchains. The protocols at both levels must make transactions between scalability, decentralization, and security balanced. This brings us to off-chain solutions.

As the name suggests, off-chain technology does not perform transactions on the blockchain to reduce bloating. The transactions do not appear on the main chain but allow users to receive and send funds and are secured by the core chain that acts as a mediator in case of a dispute. Off-chain solutions majorly rely on micropayment channels, and they permit users to suspend the submission of on-chain transactions. Payment channels are useful in scenarios where micro-payments take place frequently. There are also other payment channels based on commitment transactions with time boundaries. We will now discuss two notable developments in this field: Sidechains and Payment Channels.

Sidechain is a separate blockchain but not standalone as it is pegged to the main chain. The assets of both can flow freely from one to the other, but their consensus mechanism, their tokens, and their level of security are separate. There are many ways to ensure that funds are ported across by either moving the assets from the main chain by deposition into a unique address or sending funds to a custodian who exchanges the deposit on the sidechain for funds.

The transaction that occurs on sidechains can be private or public between those participating in the transaction or has access to the ledger. The most significant advantage of setting up a sidechain is that if its security is compromised, there won’t be any damage to the main chain. However, it is like building up a whole structure from scratch, which is a significant effort. The main chain guarantees overall security and dispute resolution. Decentralization might be sacrificed in return for scalability if the transactions are outsourced.

Bitcoin transactions are faster than conventional methods, and blocks are mined every ten minutes. Also, there is not a need for this level of security for regular payments. Thus, sidechains are capable of things that Bitcoin is not as it is not the best in terms of throughput.

Payment channels and sidechains fulfill the same purpose on the scalability front, but their fundamentals are different. They push the transactions off the main chain but do not require a separate blockchain for functioning. Its network allows participants to be indirectly connected to transact but with several challenges. In such cases, there are multiple destination routes, and the most effective one is chosen. This is done by using a ‘smart contract,’ which is a software enforced agreement between participants.

For practical applications of payment channels, ‘watchguards’ are introduced to monitor transactions and ensure funds’ safety. These off-chain solutions become robust, offering a significant layer on top of existing blockchains, thus, improving scalability and reducing costs. They grow the user’s privacy as transactions are not broadcasted globally.

Freedom of trust must be compromised for scalability, and permissioned blockchains are thus more approachable. The above-discussed approaches can make transactions scalable without burdening the main blockchain. Both sidechains and payment channel technology are circumventing the shortcoming of base layer transactions. The goal is to layout security and trust assumptions properly along with settling high-value transactions. For this, an understanding of the blockchain requirement is required, and a blockchain course would be the right way to go about it!