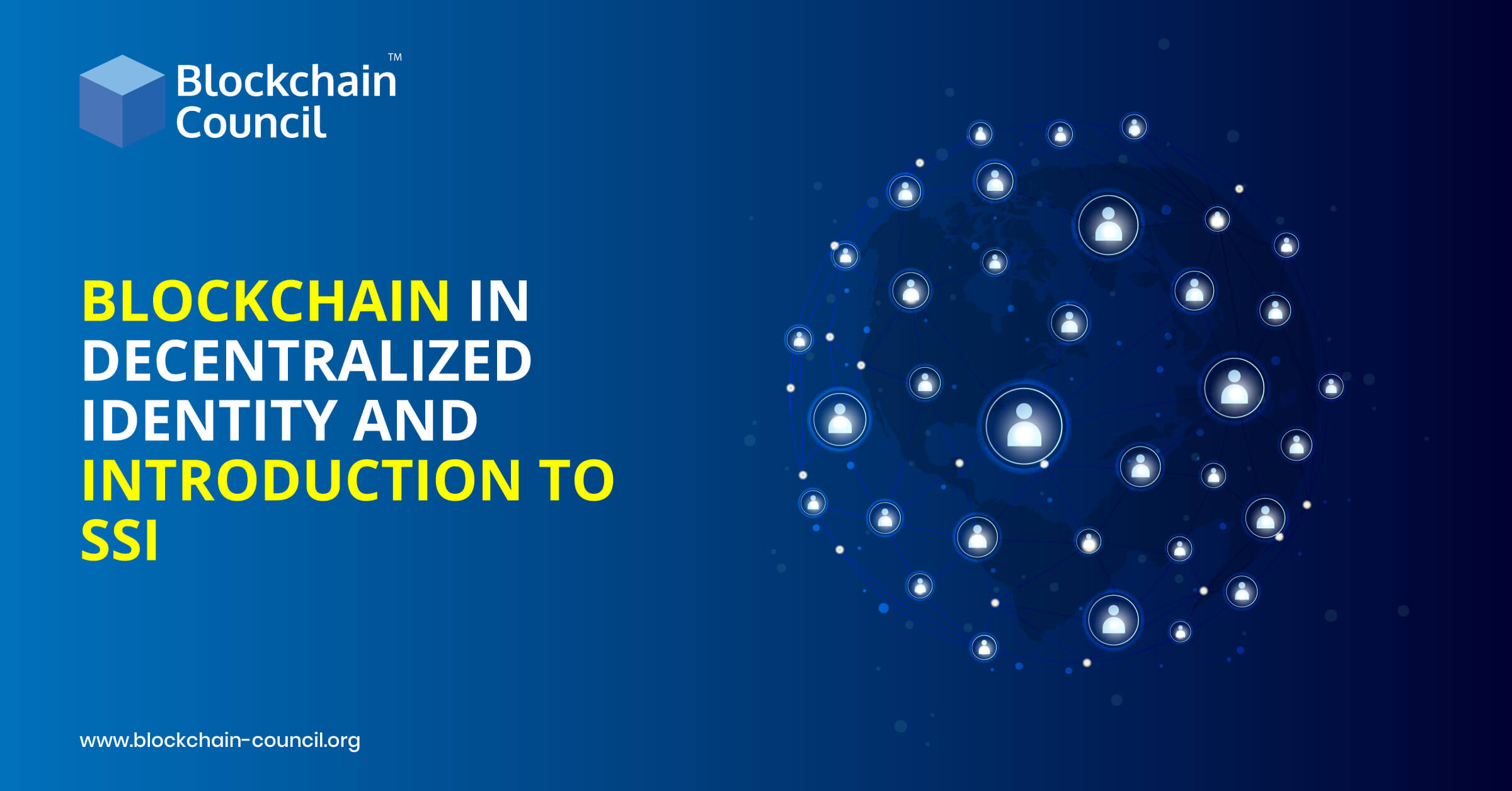 Digital identity eliminates the need to maintain expensive identity and access management systems is reduced significantly, thus allowing staff to focus on the delivery of services. Public and private services will also be benefited from the reduced operating costs and reducing for many people to verify their identity in person. The digital identity ecosystem will enhance the ability of government agencies to work more collaboratively with their state and territory counterparts with increased security and privacy.

But making the system digitized won’t solve all the issues that come along with it. The introduction of blockchain with digitalization can surely help tackle all issues and give us a decentralized identity solution.

Now the question arises, why blockchain and digital identity are great together? This is because blockchain technology follows a decentralized approach for identity management that can be used to eradicate current identity issues such as:

Presently, millions of people around the world don’t have their identities, and the primary reasons are lengthy identification paperwork processes, expenses, lack of access, and, most importantly, lack of knowledge around personal identity are the roadblocks that keep over a billion individuals outside of traditional identification systems.

Today, our most valuable identification information is stored on centralized government databases supported by legacy software operate with various single points of failure. Such large centralized systems containing the personally identifiable information of millions of user accounts are vulnerable to attack by hackers.

With the traditional identity system, users manipulate various identities associated with their usernames across different websites as there is no standardized way to use the data generated by one platform on another platform. Moreover, the weak link between digital and offline identities makes it relatively easy to create fake identities as well, which results in the perpetration of fraud.

Introduction to Self Sovereign Identity(SSI)

SSI is a term that can be used to describe the digital movement that enables individuals to own and control their identity without the intervention of administrative authorities. It allows people to interact in the digital world with the same freedom for trust as they do in the offline world.

In short, we can say that self-sovereign identity is the digital equivalent of what we do with bits of paper now.

How Can Blockchain Help?

Now, as we have understood what digital identity and SSI is, let’s explore how blockchain technology can help in this domain.

Blockchain in Creating and Registering DIDs

Blockchain addresses are unique, and therefore these addresses can be used for making DIDs. Moreover, these are all cryptographically secured, and the owner generates it themselves.

Also, blockchain can be used for the DID registry, where users can store all the information of the IDs to the immutable ledger storage. In this way, no one can access and steal userID and crucial information.

The Smart Contract Offers a Solution.

To fulfill the promises of a trustless, transparent world, blockchain alone is not sufficient, and for that purpose, we need robust smart contract solutions. As smart contracts are self-executing contracts, therefore they can execute an exchange of information without intervention from a third party. Thus smart contracts can be revolutionary in the verification of your personal details for availing all kinds of services in a truly independent way. People no longer have to rely on the mood of authorities for verification of their details and processing of transactions.

Blockchain is also useful in governing who can access your credentials and who cannot. For example, if you want to share some of your information on various platforms, but for a certain amount of time, blockchain enables you to do so. One can also give access to an organization that he or she wants to work with to check if they have the notarized credentials, and this can be done in the form of transaction with an expiration date, and when it expires, it would be back to its original form. Also, the organization has to delete the credentials and prove it anyway, which means your crucial information remains crucial forever.

To summarize, we can say that blockchain can create a world where humans will not have to rely on each other, but on an independent, decentralized, distributed set of technologies to get things done. With the revolution of this technology, a person’s digital existence is now independent of any organization, and no-one can take their identity away. Sharing data in this way is safer for the identity provider and the recipient, as well as the provider, doesn’t need to overshare, and the recipient doesn’t need to store unnecessarily sensitive data.