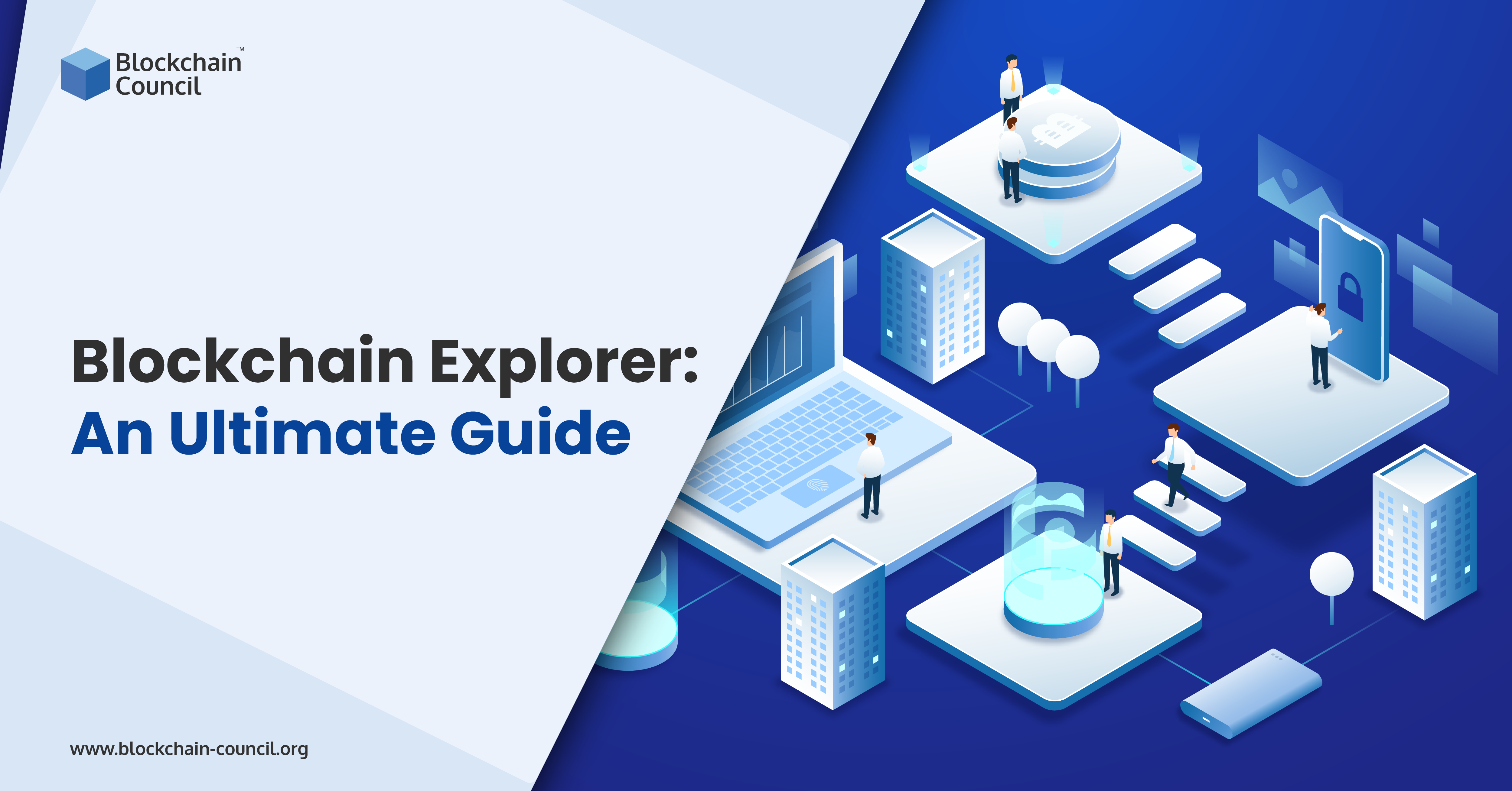 Peer-to-peer networks are standard in blockchain technology or distributed ledger technology. Nodes or computers on the blockchain are protected by encryption and blockchain-specific protocols for executing transactions.

It doesn’t matter whether blockchain was initially built to support cryptocurrency platforms such as Ethereum and Bitcoin; it has been used in various businesses. A significant factor in blockchain’s vast range of applications is the technology’s ability to provide completely transparent and unbiased verification procedures.

The administration of digital assets and the execution of transactions are two of the most prevalent uses of blockchain. An example of a specific tool for examining and managing digital assets is the blockchain explorer. The following discussion takes a deep dive into the unique tool for reviewing the blockchain, including explaining how it works and several examples of how it might be used.

The definition is always one of the first things to be addressed in a blockchain explorer instruction. It’s a blockchain network search engine. Users of Bitcoin Block Explorer, a cryptocurrency program, may learn more about specific transactions and wallet addresses on the blockchain.

The block explorer is a search engine that may display information about a blockchain’s history and current condition. A blockchain explorer is used to easily observe all of the transactions on a public blockchain.

After that, the explorer uses a database to organize the data that users seek and deliver it to them in an easy-to-understand manner. When it comes to most users, a blockchain explorer may be a valuable tool for browsing and studying data about recent blocks or recent blockchain transactions. Thanks to the explorer, users may also see blocks now being mined in real-time, along with the data that goes with them.

So, how did this all begin? Due to problems in analyzing blockchain transactions.

For instance, you wish to check the integrity of a person’s claim to have sent you cryptocurrency. But the trade may have been halted or refused entirely in rare situations.

In addition, traversing blockchains posed severe challenges, mainly because of the precise structuring of data. The indexing and grouping of data are made possible by how blockchain saves and organizes data. As a result, extra software was required to improve the readability and accessibility of blockchain data.

BTC Explorer: What Is the Purpose?

Blockchain explorers all serve the same purpose: to offer a practical and easy interface for retrieving data stored on an open ledger.

An Overview Of BTC Explorer’s Features

In addition to the number of transactions, volume, price, and predicted hash rate shown daily. In addition, some charts show the price and the size of the mempool. Look at the explorer’s interface’s bottom section to keep track of the most recent blocks and transactions.

Blockchain explorer portal transactions are a snapshot of the past 24 hours’ worth of unique transactions. For verification, a transaction must be included in a block that is verified.

A further use for blockchain explorers is to see the predicted computational resources blockchain miners will employ. The expected hash rate may gauge security in a Proof of Work (PoW) blockchain.

Size Of The Mempool

Over the last 24 hours, blockchain transactions have verified a total value of $2 trillion worth of outputs. The unspent outputs are also added to the overall volume of transactions and returned to the spending wallet as change.

The most recent blocks are an essential consideration when using a blockchain explorer. Block explorers may aid by displaying the verified blocks in chronological order, from the most recent to the oldest. Information about the blocks, such as their timestamp, size, and height, may be gleaned from the functionality.

How Do I Find A Bitcoin Blockchain Using The Internet?

An explorer lets people query blockchains after solving a cryptographic challenge that confirms a group of transactions as authentic. Machine-readable inputs are shown on the user interface using the interface’s converter.

Using Blockchain Explorer, What else should I Do?

Using blockchain explorers, you may see all the transactions that have occurred at a specific wallet address. They might make it possible for consumers to check the authenticity of particular wallet addresses while also enhancing blockchain transparency.

Blockchain explorers may be used to observe the most recent transaction history. Users may see the transaction’s receiving address and the change address. The use of a change address is essential to ensure that transaction fees do not get an excessive amount of input value, thereby boosting transaction transparency.

In addition, several of the blockchain explorers can identify a day’s most significant transaction.

As can be seen from all of the varied responses to the question, “How do I utilize blockchain explorer?” What’s more, why are blockchain explorers the best way to learn about a blockchain’s workings? Blockchain wallets, which provide you access to various data, are another option for browsing and managing assets on the blockchain.

Earn Interest with Bitcoin: How to Do It in 2022
Scroll to top