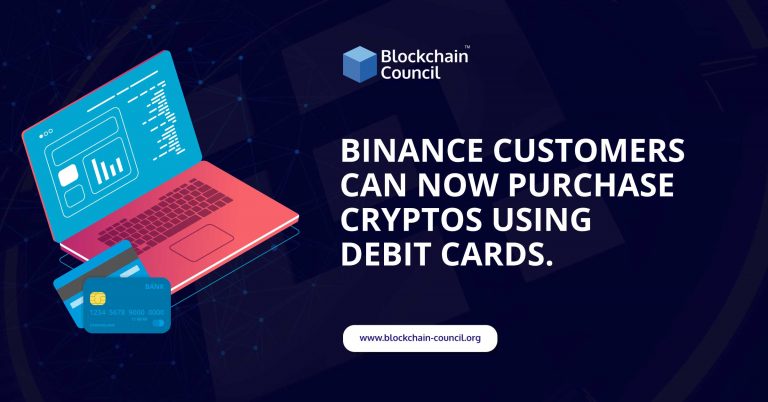 Binance is a cryptocurrency exchange platform combining digital technology and finance. It provides access for exchanging digital currency pairs on the market. It helps maintain liquidity and security and enables safe and efficient deals with anyone, anywhere, and at any time. The native token of the Binance Chain is BNB, and it powers the Binance ecosystem. It has multiple use cases such as paying for transaction fees on the Binance exchange, making in-store payments, and fuelling transactions on the chain. BNB can be stored securely using the various wallets supported by the Binance exchange such as the Ledger Wallet, Trust Wallet, Atomic Wallet, Exodus, Infinito Wallet, MathWallet, etc.

Binance.US announced that since the first thirty days of its launching, the daily trading volume of the exchange jumped to $15 million and the token listings increased from seven to twenty-four tokens, thus bringing a total of forty trading pairs to US users. On 24 September this year, the Binance.US exchange went live, and on 23 October, it broke the $10 million volume mark.

The exchange announced in October that the deposit funds of the customers are also eligible for FDIC Insurance coverage. This implies that the US dollar deposits of the exchange are held in pooled custodial accounts at different banks insured by the FDIC- the United States Government Agency is designed to protect the U.S. Financial System and deposits.

BCA is the governing body of the country’s financial system. It was created in 1935 as a result of the monetary and banking reform that was passed. The primary objectives of the bank are to promote monetary stability, financial stability, and economic development and employment, within the framework of the policies and procedures that have been established.

Cointelegraph reported earlier today that the Central Bank of Argentina (BCA) has also prohibited the citizens of its country from purchasing cryptocurrencies with their credit cards. The prohibition on crypto purchases was included in a communication that covered several industries that limited or prohibited the use of credit cards for purchasing cryptocurrencies. As stated by the Central Bank of Argentina (BCA):

“Acquisition of Bitcoin and cryptocurrencies: It is prohibited to purchase BTC with this payment method. The only remaining alternative for this investment is to do so with funds transferred from a bank account.”

To know more about blockchain technology, check out Blockchain Council.