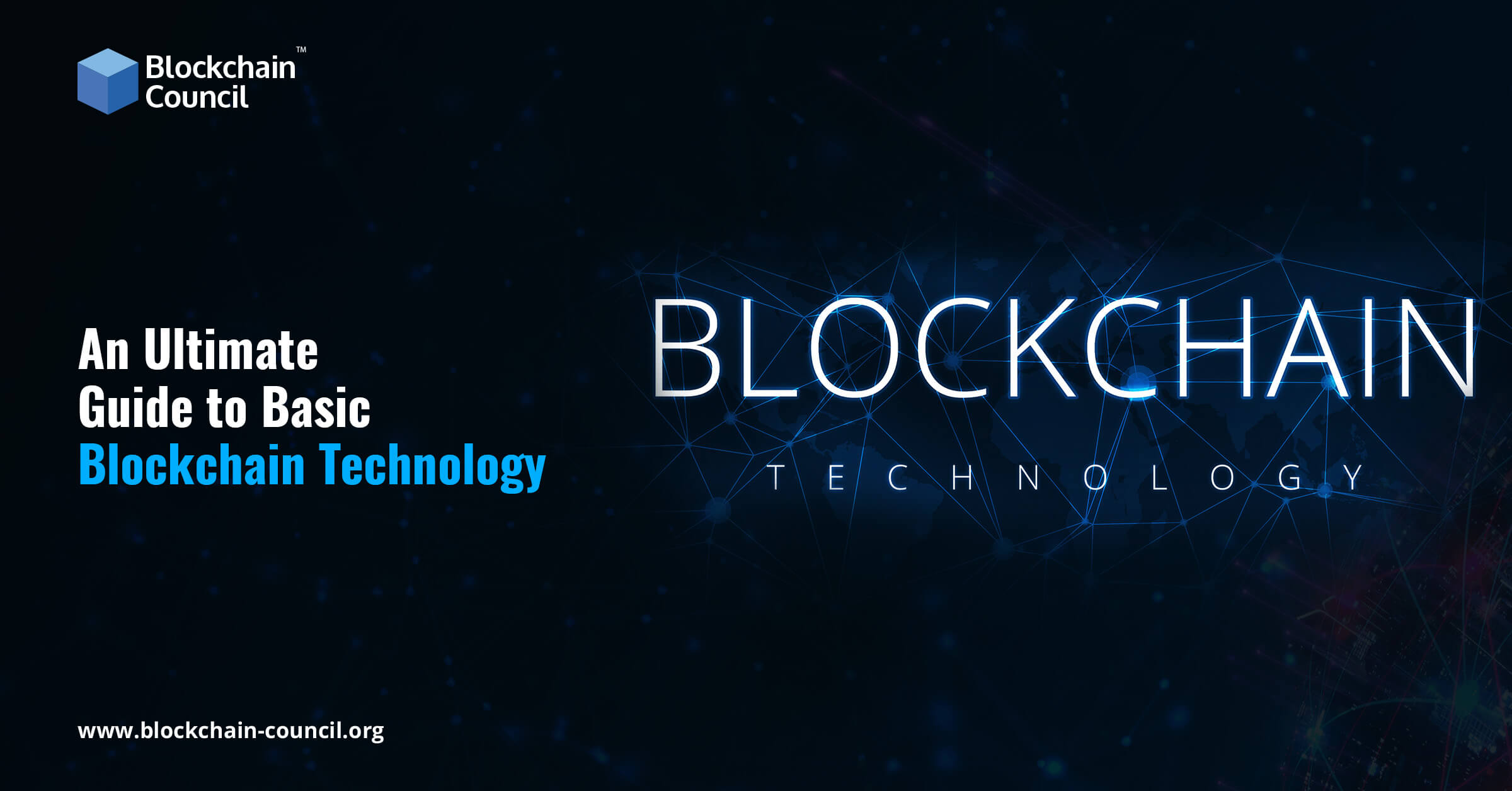 This article explains what a blockchain is, what components make the blockchain and also explores the concepts that help understand the technology better.

2.  What is a block in the Blockchain – Block Concepts

Decentralization is the core principle of blockchain technology. The goal of decentralization is to build a system that is not controlled by a group or a business or a corporate. In a decentralized network, a network of computers/nodes shares the data (ledger) and the processing power between them. This kind of setup is possible because of the computing resources available to the general consumer who has some technical background, and who will put the resources to use. Whereas in the centralized network, a single server or a small group of servers in highly available architecture provides the backend service or renders the data. Centralized network architecture is based on a request/response or a client-server model. The disadvantage of this model, if one or all the servers go down, then service will not be available. 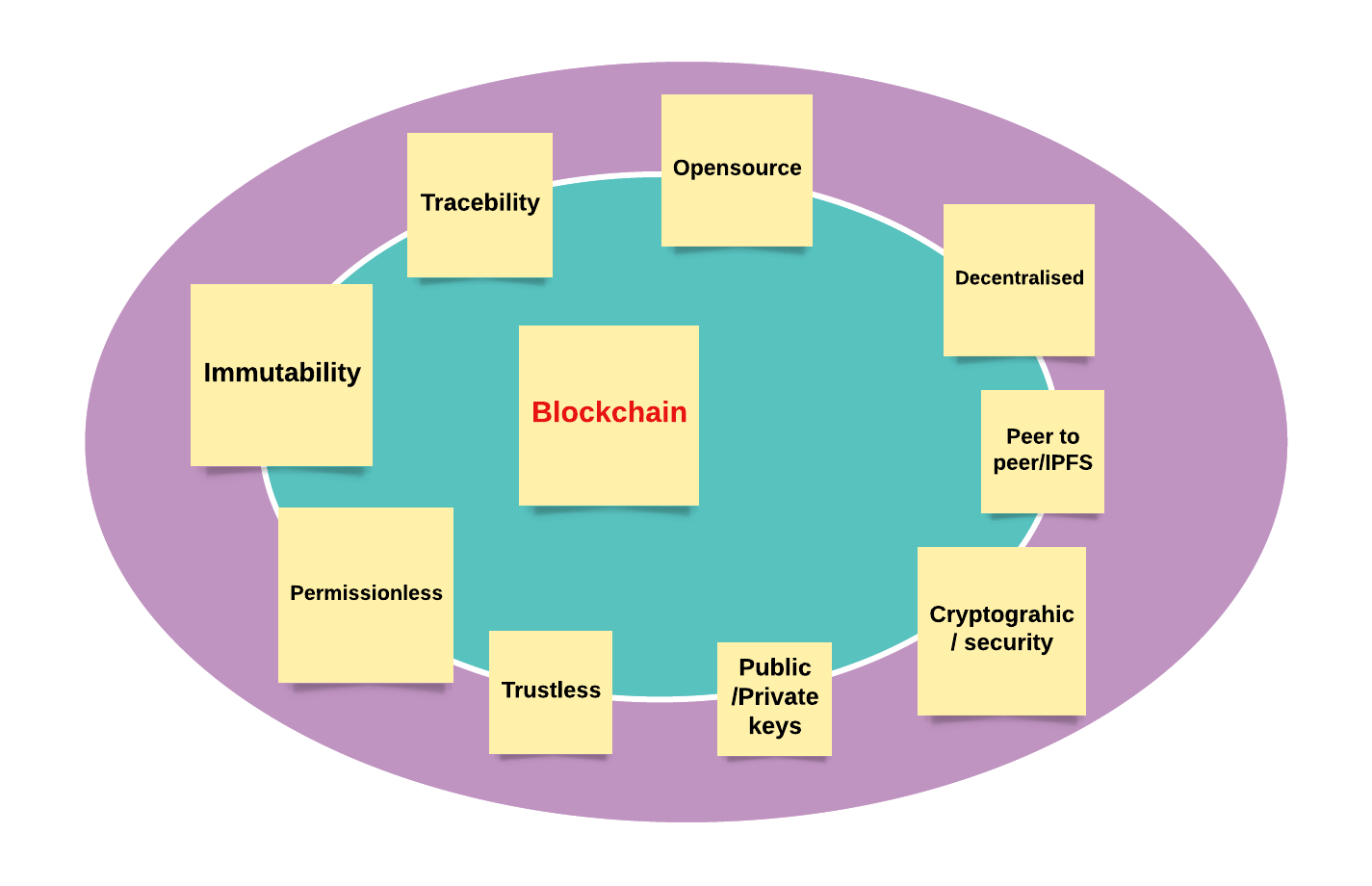 In a decentralized model, the services that fail are nearly impossible. However, the growth of decentralized networks requires more computational power and complex algorithms to allow trustless/permission-less models.

Nodes in a blockchain are connected through a peer-to-peer network. All the nodes share software and workloads and have equal privileges. The participants in the peer-to-peer network are full nodes or validator nodes. The nodes talk to each other using the Interplanetary File system (IPFS) protocol.  Each node has a copy of the full blockchain ledger, in its local storage.

In the peer-to-peer network, the nodes talk to each other through the IPFS protocol. Juan Benet, who is also the founder of Protocol Labs, created IPFS. The IPFS protocol has the following functional components.

To calculate the hashes of transactions in the blockchain, different hash algorithms are used. A few of them are SHA256, SCRYPT and Elliptical Curve algorithms. For bitcoin mining, verifying a transaction before committing it to the blockchain requires a lot of GPU power.

Any nodes can join the blockchain network without proof of identity, this is possible because of the high degree of secure algorithms used to compute the transaction and verify a block. Changes to the transaction by a misguided node will be transparent and tracked.

To join the blockchain network, you don’t need specific permission. Blockchain supports the decentralized setup. Public blockchains require you to download/configure the software, connect to the network of nodes (Peer-to-Peer) and start working as a miner node or a validator node.

The blockchain code is open source and is available to the developers to download, change and enhance. The open source model helps in developing Dapp’s (decentralized applications). Being open source promotes an open culture with no Government or organization control over the use of blockchain technology. One such example is the Ethereum blockchain code base, Ethereum Geth (Go-Ethereum).

The blocks written to the blockchain are tracked as a key/ value pair of submitted transactions which is stored in a ledger.  This ledger is copied to all the local persistent stores of each node that participates in the P2P blockchain network.

The difference between a traditional contract system and smart contracts is that, in traditional systems, lawyers or legal professionals write smart contracts and those are fulfilled by working with the end-users, whereas smart contracts are written using programming languages and have a set of if-else- then statements, that are coded to satisfy an agreement.

Blockchain is a decentralized, immutable transaction store of blocks on the global network. The interaction between the nodes in the blockchain is through a peer-to-peer model. The transactions on the blockchain are immutable (non-changeable), this is possible because of the crypto algorithms used to calculate the hash of all transactions and blockchain stores this hash in a ledger. Any changes to the value of the transaction will change the Hash.
The nonce, which is a computationally difficult value, is the numerical value that is 2 to the power of 68, and this value is unique for a block. Trustless and permission-less are some other characteristics of blockchain technology.

Different layers make the blockchain architecture accessible to the nodes and allow nodes to manipulate the data on the blockchain. The layers are : 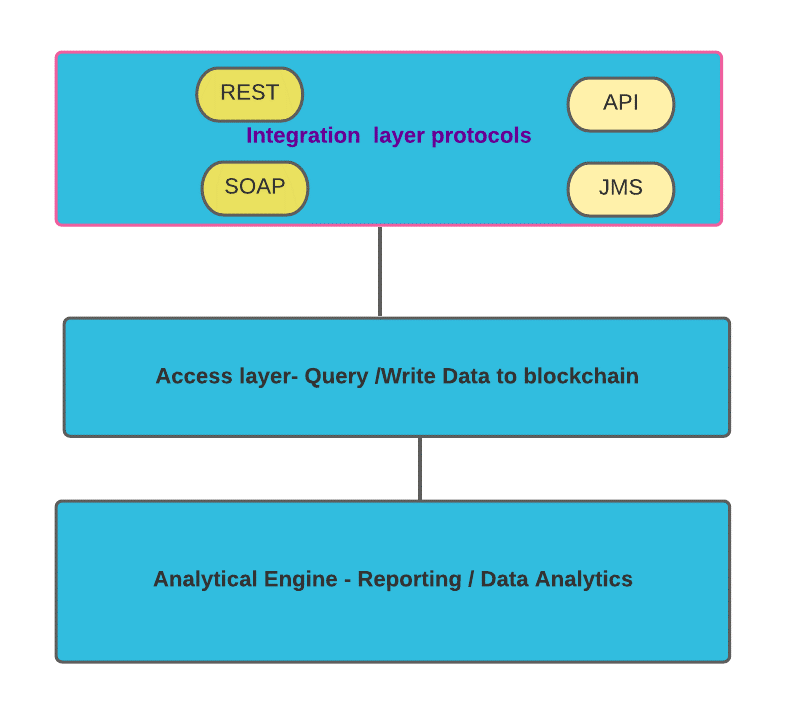 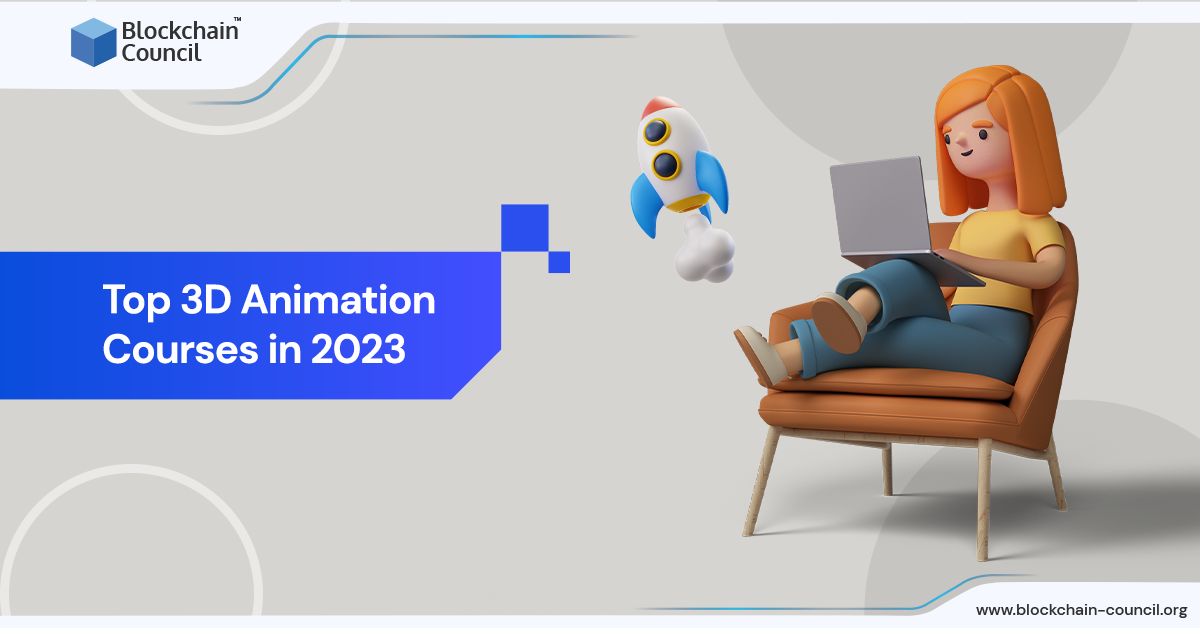 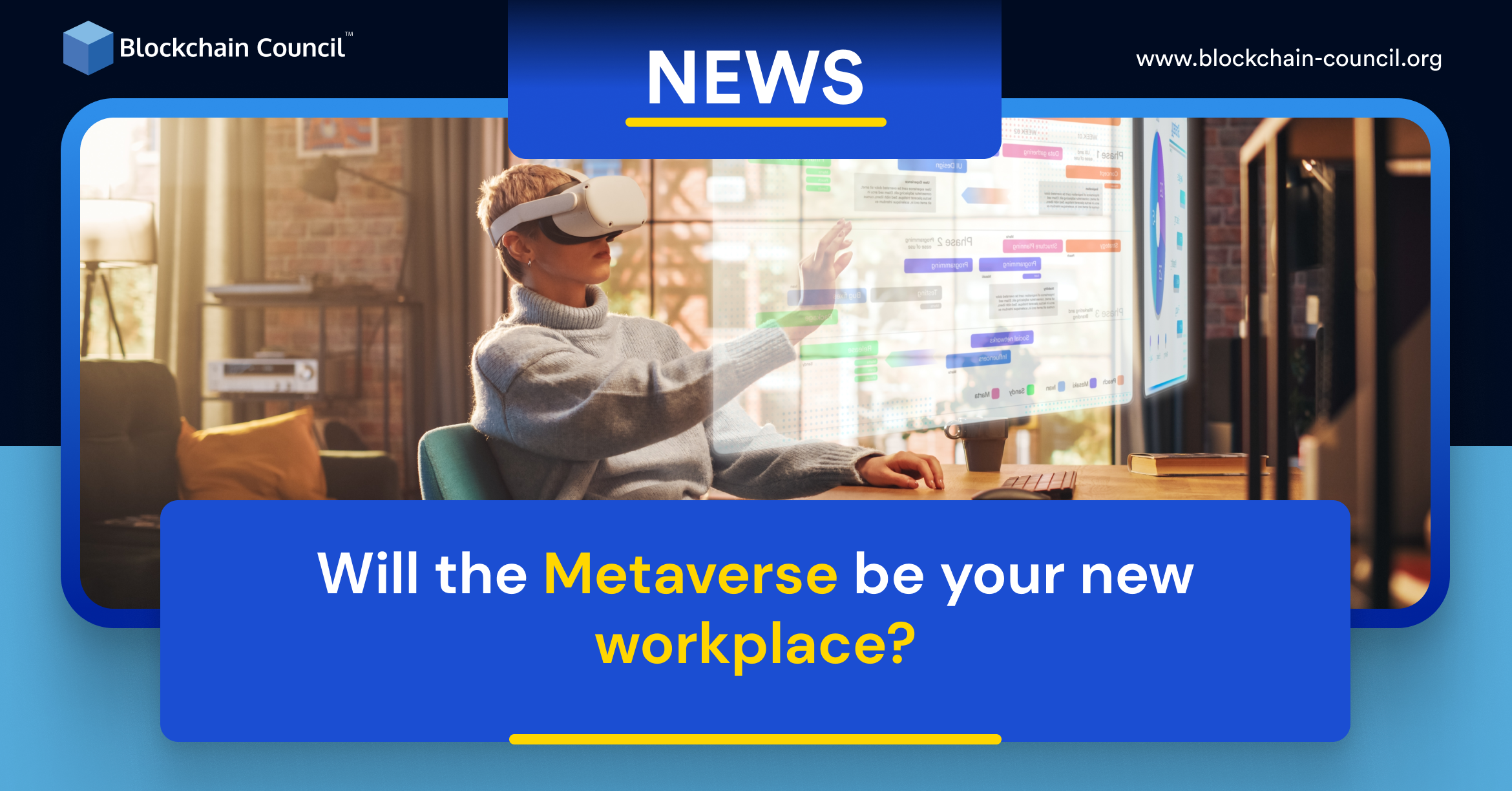 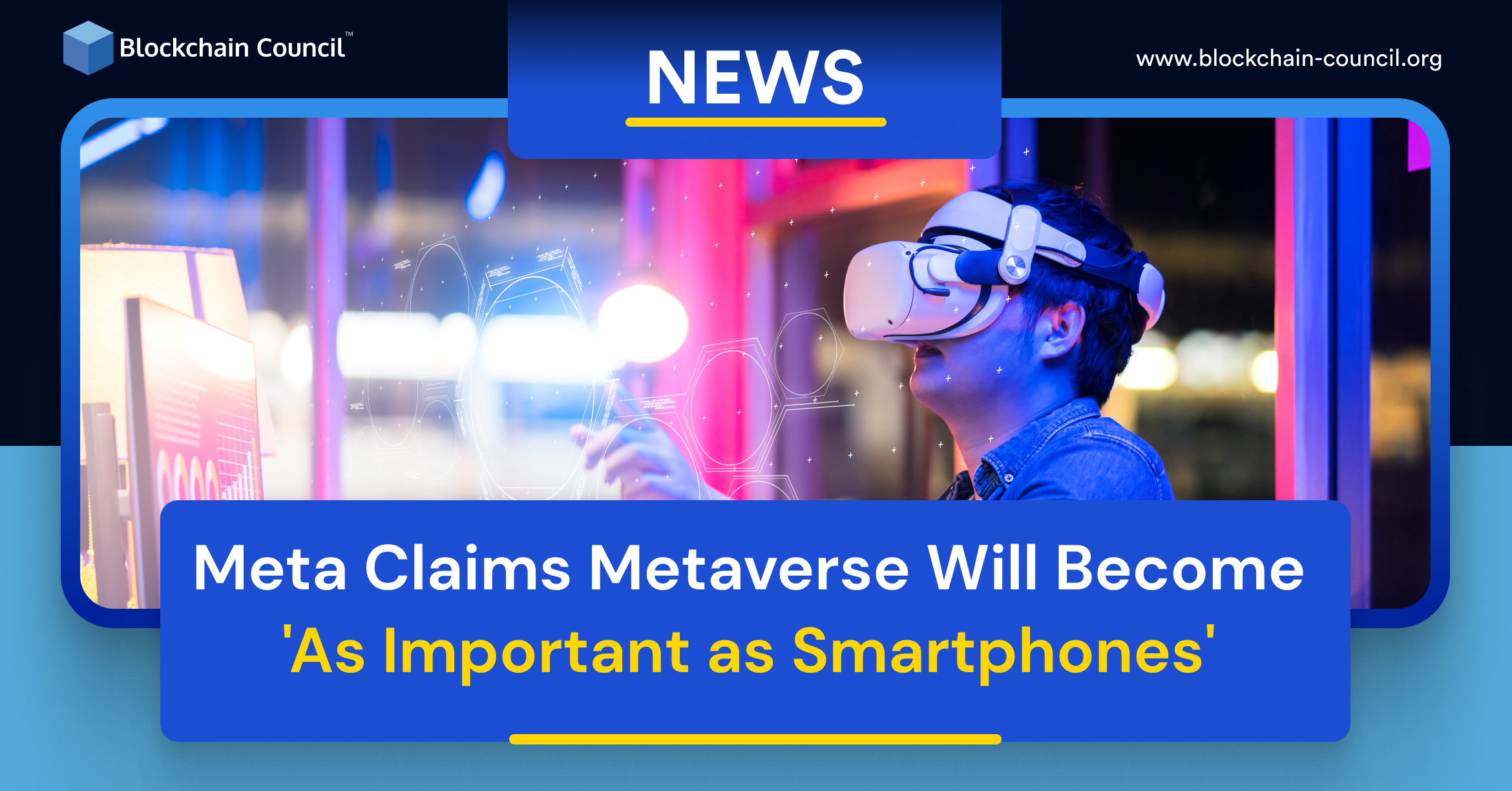