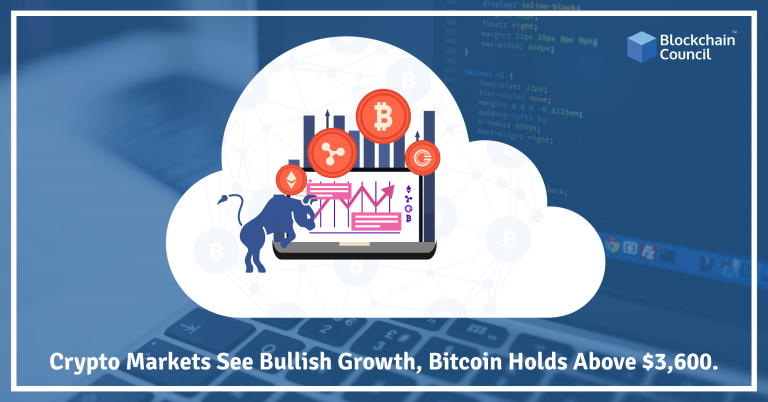 Bitcoin has completed a decade long journey and in this span of 10 years the cryptocurrency’s journey has been a roller coaster one. 2009 marks the year when cryptocurrency, Bitcoin first came into the picture, and since then it has laid the foundation stone for the development of a new era of the digitized economy. With Bitcoin, the world came to know about Blockchain, a distributed ledger platform that formed the framework for cryptocurrency exchange. However, later, Blockchain overshadowed its conventional usage, and now it finds use in all the business niche.

We all know that cryptocurrencies have gained popularity over a period of time, but it has also raised many eyebrows. Apprehensions have always surrounded Bitcoin and other cryptocurrencies. Whereas the propagators believe that cryptocurrencies are here to stay for long and are going to change the world positively, its opponents strongly feel that Bitcoin’s growth is like Tulip crisis which is soon going to leave the investors empty-handed. Irrepseticbe of what has happened, we have seen Bitcoin growing stronger. As per the latest information, Crypto markets have seen tremendous growth in Bitcoin. To know more on this, read ahead.

To understand how Bitcoin has grown over the years, it is essential to see how this currency came into existence and how it showcased breakneck growth. Today, you might be reading news about cryptocurrency growth and how its prices are rising. But, the story was never the same. Bitcoin’s initial years were not so smooth. The currency plummeted and witnessed a dip which made this currency infamous.

Bitcoin in 2009- We all know that today Bitcoin holds more than $3,600, but the story was not the same in the initial years. The cryptocurrency was not traded in 2009. It was in 2010 that Bitcoin was first traded which never reached more than $1. What might leave many of you amazed is that the currency which is so popular today was once worth $0 (2009).

How Is Bitcoin Price Determined?

Today we have seen tremendous growth in cryptocurrencies including Bitcoin. But an important question that haunts many of us is how is the price of Bitcoin determined. Well, Bitcoin’s worth is measured against fiat currency. This could be Euros, American Dollars, Chinese Yuan. You could say that trading in Bitcoin is similar to share trading and foreign exchange markets.

However, nations like China and India have opposed the use of cryptocurrencies for various reasons. One of the prime reason that affects the growth of cryptocurrencies is the pseudo-anonymity surrounding this currency made it more popular for those who started using this currency for illicit activities. Furthermore, the cryptocurrency lacked any regulation and control. Thus it became unpopular. However, this changed soon, and we have seen nations and companies working towards using cryptocurrencies by making its usage more secure. It is because of this that we have again seen a rise in Bitcoin price.

In the last one week, Bitcoin or BTC has seen a good rise. The currency has maintained the level of growth with its price at $3,550 which later bounced to $3600. The news about Bitcoin’s consistency to maintain its growth momentum shows that the price of the currency will continue to grow.

The current price of Bitcoin is $ 3,630. Since Bitcoin has been able to support this cryptocurrency rise, we expect the currency to grow further and showcase a good rise in its price.