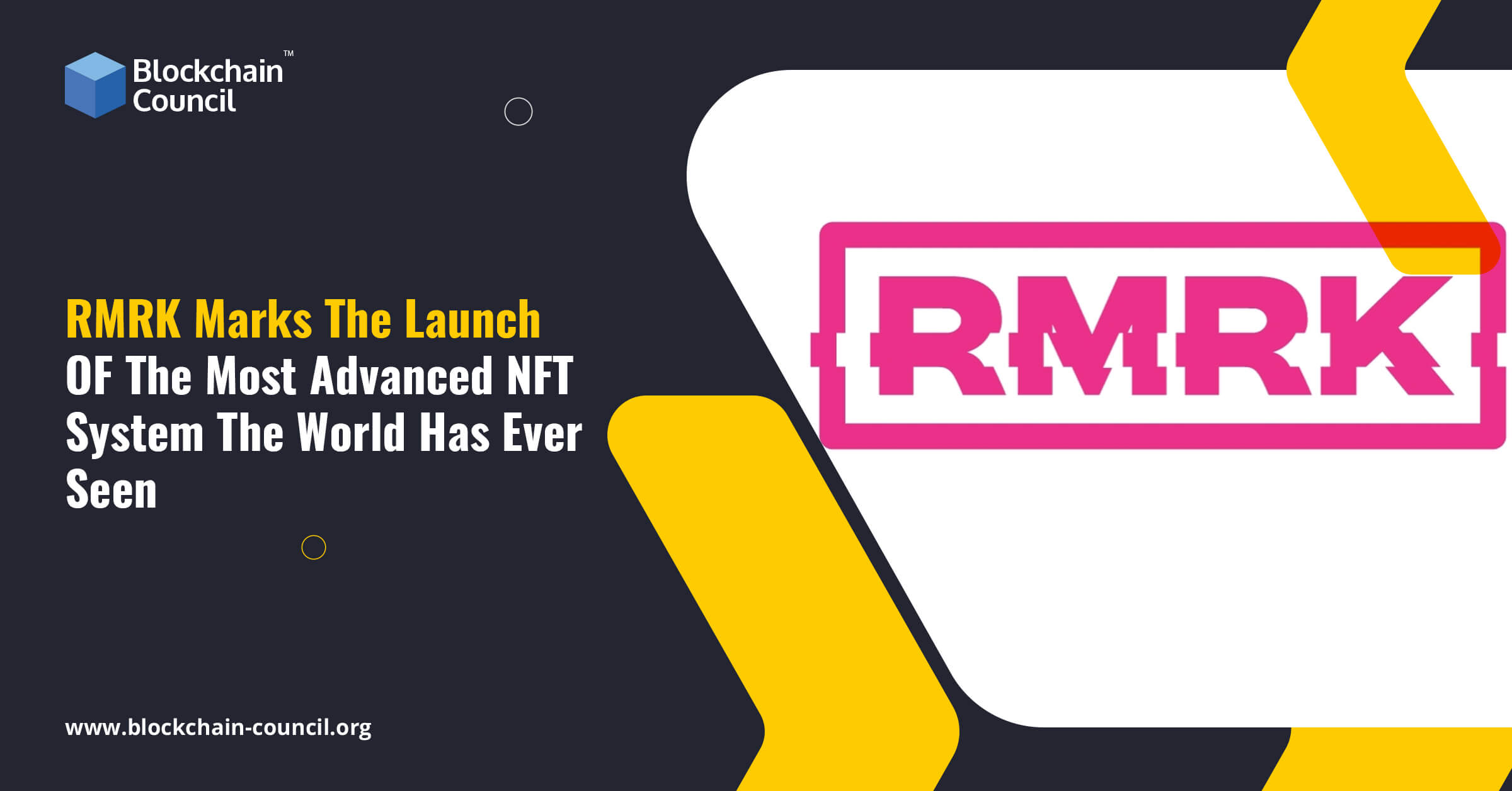 The era of the first wave of the next generation NFTs has been ushered in through the release of an advanced Non-Fungible Token (NFT) known as the Kanaria bird project. The initiative has been launched by the advanced NFT project, which goes by the name RMRK.

An early backer of the project, known as Mahalleinir, who hails from the D1 Ventures, recently stated that the release of the Kanaria project had been long anticipated in the crypto community and now that it has been released, it is extremely well received by the community individuals. According to him, the founder of this project, Bruno Škvorc, with the launch of this project, has achieved that which many people are still trying to accomplish on the Ethereum blockchain, with the RMRK on the renowned Kusama.

During the month of March this year, RMRK had launched a series of the gamified version of ‘initial collectible offering’ by the name of Kanaria, and in the due process, they had pioneered a crowdfunding approach through Non Fungible Tokens, and this endeavor had raised them an estimated amount of $6 million through the sale of a limited edition series of NFT eggs. The individuals who took part in that event purchased a total of 8,500 eggs out of the 9,999 that were put on sale by the company.

The developers had used an innovative feature that showcased on-chain emotes, and using these features; the owners could drop in their reactions on these tokens, which would then influence the feel, look, functionality, and other features of the birds that would eventually ‘hatch’ from these NFT eggs. Now in September 2021, these eggs have finally hatched into super-advanced NFTs on the blockchain named Kusama, which is also the value-bearing network of the famous Polkadot network.

According to an announcement made by Bruno, the Non Fungible Tokens on RMRK are automatically and natively connected to all the networks which are connected to the Kusama Network.

[Thread] What a crazy 8 months. Today we publicly announced the full release of @RmrkApp 2.0 NFTs, the most advanced #NFT system in the world.https://t.co/0o9LOP1ugL

As of now, the team behind RMRK is steadily focused on capitalizing their achievements with the Kanaria project and building on top of it. Their intention is to develop and make the standards for the RMRK 2.0 fully available for the purpose of adoption throughout the entire ecosystem, which is based on Substrate, and eventually make it available for those who want to adopt it on EVM chains, for instance, Moonriver and Polkadot. Also, those who are interested to learn more about NFTs and other digital assets like cryptocurrencies can look into the  NFT Certification Programs and Trainings from the Blockchain Council, which is an authoritative figure imparting knowledge about blockchain and the latest technologies that are shaping this world.

The reports suggest that the company has already sealed lucrative partnership deals with some of the biggest candidates and parachains which are currently in existence in the Kusama and Polkadot ecosystem. The standards for RMRK NFT 2.0 are set to become the very first unofficial runtime in the ecosystem of Polkadot, and also it would be of a shared nature. As a result of this development, it would be possible to seamlessly allow the transfer of non-fungible token assets to and also from any chain that is supported natively.

It should also be mentioned that the transfer of NFT assets would require almost zero transaction cost, and the unique multi-chain nature of these NFTs would eventually open up unprecedented opportunities as they will gradually evolve. The NFTs are also evolvable in nature.

In an announcement, Bruno tried giving an explanation stating how it would be to imagine a game in a somewhat distant future where there would be an opportunity to reuse the Non Fungible Tokens that were already in existence only by making an addition of a new resource to the existing one. It would enable individuals to provide these NFTs with eternal liquidity, and even without planning in advance, one would be able to provide them with forwarding compatibility that will last really long.

To give a demonstration of the range of exposure this technology allows one to enjoy, he added that it would even be possible to put a branded hoodie on top of one of the most popular NFTs in the market, the Cryptopunk.