The Web3 Working Group, a 501(c)(3) nonprofit organization, announced its launch with generous contributions totaling $2 million from organizations such as The Graph, Arweave, Akash, and Livepeer. Through its mission, the group seeks to raise awareness of the various functionalities and advantages of web3 infrastructure, which have the potential to revolutionize the world of finance.

Co-founded by Amy and Devon James, who are also the founders of Open Index Protocol, The Web3 Working Group strives to change people’s perceptions about web3 by disseminating information, promoting adoption, and alerting lawmakers about the potential for web3 infrastructure to change how we use the internet. Most of web3’s current attention is primarily on the ability of blockchain technology to disrupt banking. The Web3 Working Group seeks to address this critical public perception problem by promoting education, adoption, and ordinance of web3 facilities for regular people, developers, and policymakers.

Decentralized protocols like The Graph, Arweave, Akash, and Livepeer can potentially replace some of the centralized infrastructure solutions used today or what is effectively the “mains” of the web. With time, internet users and controllers will increasingly depend on and employ web3 tools to use data storage, indexing, transcoding, and cloud-based services. These partners have joined forces to promote the creation of learning materials and address common technical issues with decentralized protocols, such as node detection, content moderation, and analytics.

“Web3 is genuinely a new platform for innovative decentralized apps. The foundational framework for the web’s future is Web3. It is all about reclaiming control, decision-making, and ownership for users. Recent “crypto” occurrences are all examples of centralized finance failing. Yet, decentralization won out.”, said Tegan Kline, the CBO, Co-Founder of Edge & Node, and the original team behind The Graph. “The Web3 Working Group could not have emerged at a better time to guide and educate about the distinctions between CeFi and Web3. We support the Web3 Working Group’s goal of ensuring everyone has the skills and knowledge needed to partake in the web’s future.”

“Web3 Infrastructure is poised to provide a solution to the well-known issues with big tech. Sadly, few individuals are aware of the possibility that lies ahead. I am pleased with the aim of the Web3 Working Group: to bring knowledge and awareness to this new kind of internet infrastructure.”, said Sam Williams, the creator of Arweave.

“We established Akash Network to ensure that decentralization keeps cloud computing, the foundation of our civilization, safe, secure, and reliable. The Web3 Working Group has developed an instructional platform that improves using these decentralized protocols,” said Akash Founder Greg Osuri.

“At Livepeer, we are developing a decentralized infrastructure to support video streaming apps at a very efficient pricing and near-infinite scalability,” stated the Founder of  Livepeer, Doug Petkanics. “By collaborating with the Web3 Working Group, we will keep developing open video infrastructure alongside several concurring infrastructure initiatives and initiate new services that allow communication, economic opportunity, and enjoyment for the future society.”

With the help of this support, The Web3 Working Group will keep the people, authorities, and policymakers informed about how web3 is changing the web’s architecture and how it differs from cryptocurrencies. The organization will publish developer materials and widely disseminate information about how web3 infrastructure provides superior accessibility, efficiency, and performance. 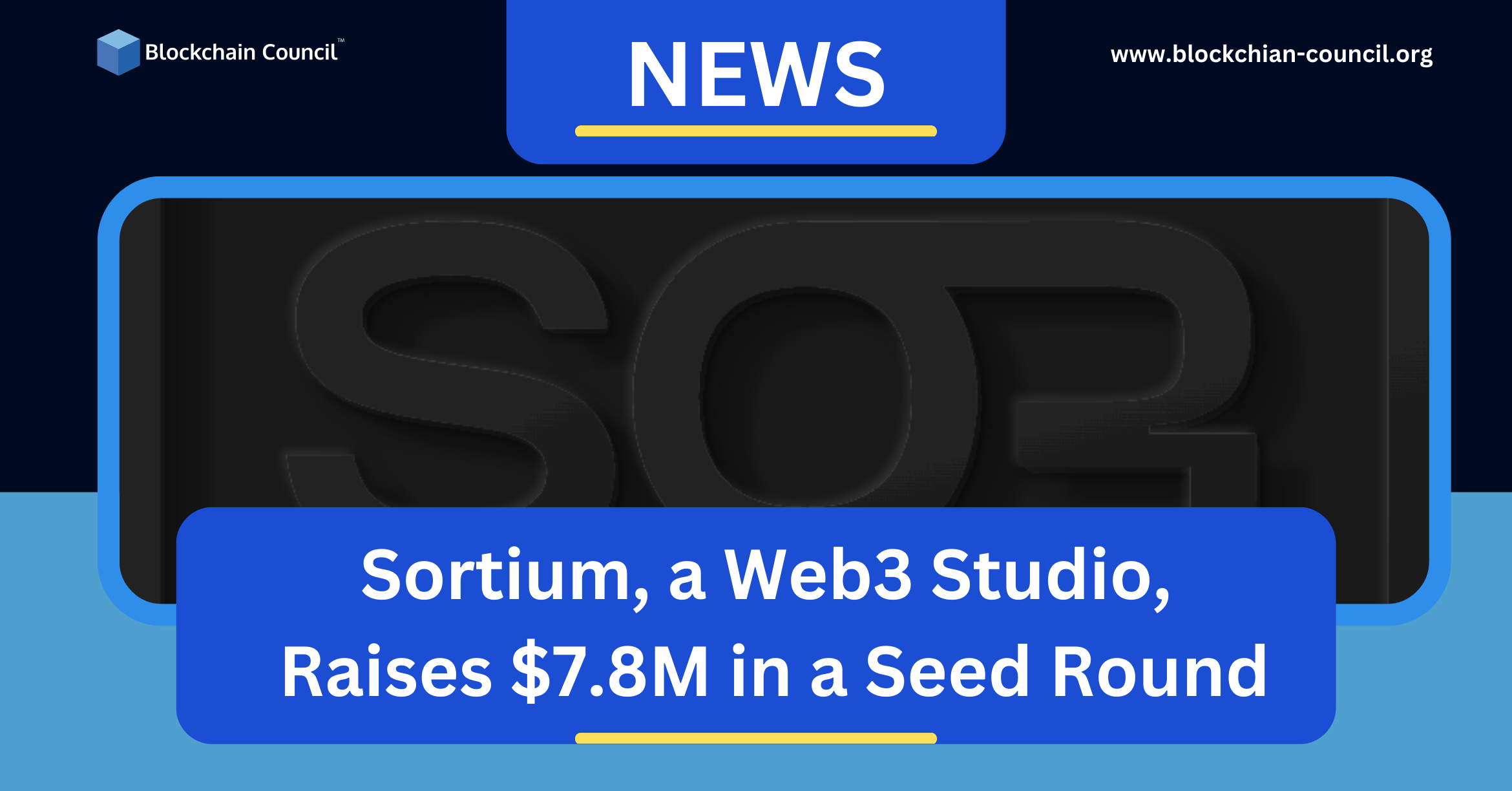 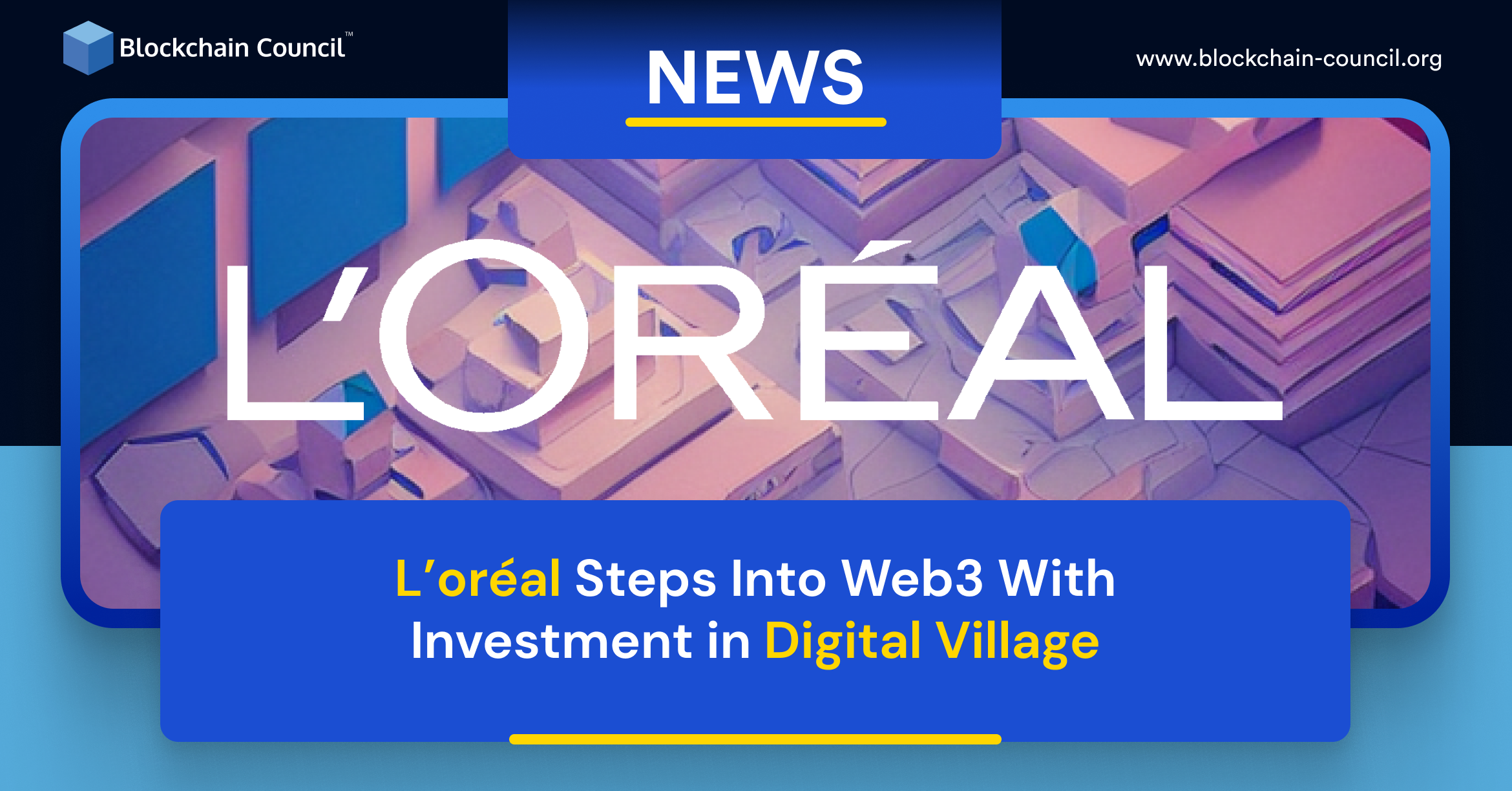