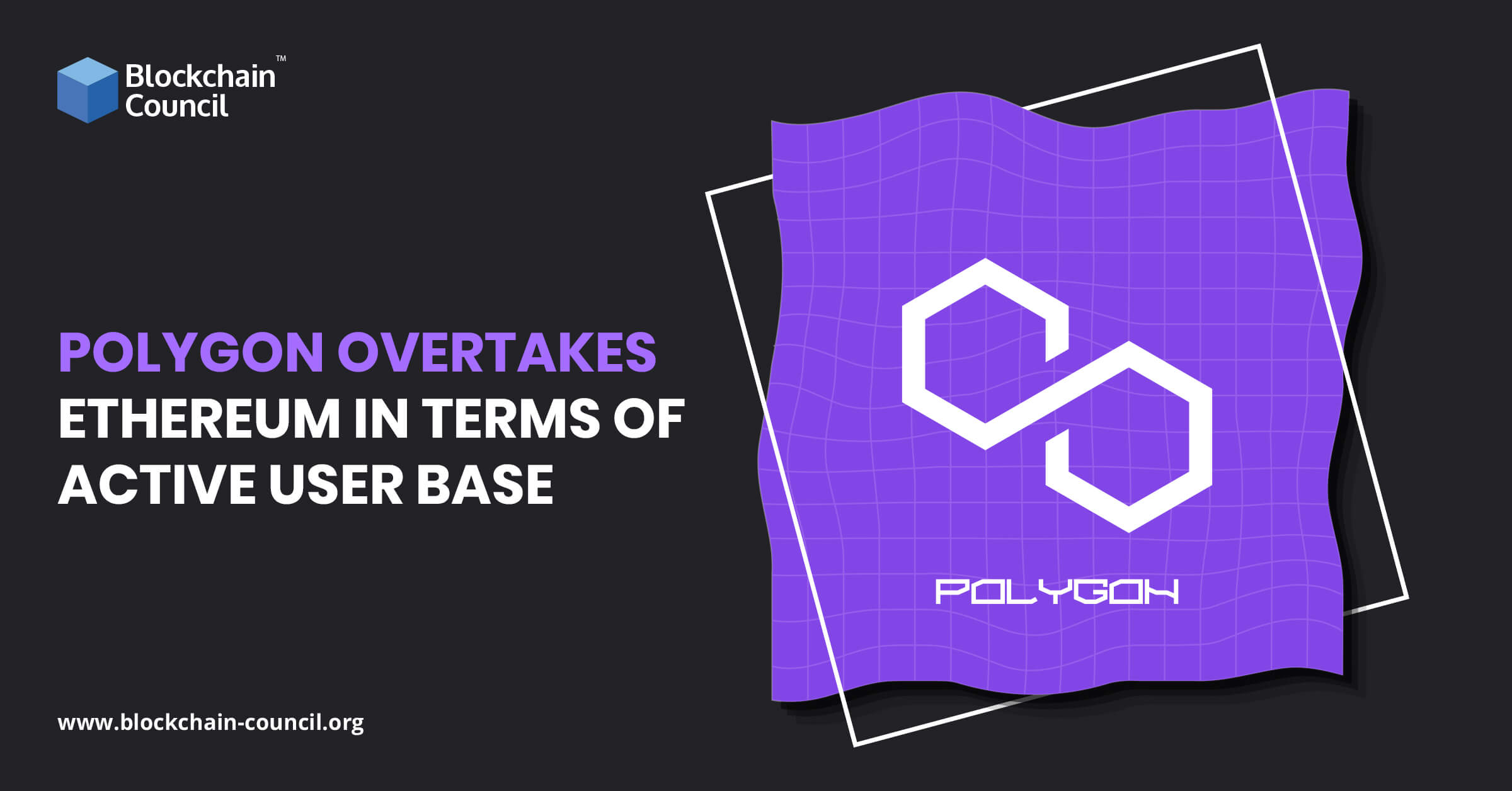 Till now, Ethereum remains the second-biggest cryptocurrency in the world by market capitalization, and also it is the most popular blockchain in the world with the ability to develop smart contracts. However, according to the data gathered by Polygonscan, it has been observed that the number of active users on the Polygon blockchain has crossed even that of Ethereum and this is a huge thing for the Polygon network.

According to the collected data, it has been analyzed that the number count of unique daily addresses that are active on the Polygon network either as a sender or as a receiver, has reached a record-breaking high of 566,516 just throughout the weekend. This is the very first time the user base has reached such an enormous point on the Polygon network and also this is the first time it has been able to give Ethereum such a competitive edge.

In addition to that, the data has revealed that the number of active users on the network has witnessed an increase of 18 percent only in the last month. When compared to the blockchain of Ethereum, this is an incredible achievement in itself, since the Ethereum Blockchain has grown by only a mere 0.6 percent over the last month.

One of the main reasons for the growing popularity of the Polygon Blockchain is the introduction of Non-Fungible Tokens or NFTs and other games on the platform, much like other programmable blockchains such as Polkadot and Solana. The cryptocurrency market has been recovering in the past few days and it is doing pretty well. The native coin of the Polygon blockchain, also known as MATIC, has been one of the top performers this week. Despite the market retracing quite a bit, the cryptocurrency performed pretty well and the price went up by almost 10 percent in the last seven days, which is quite impressive, to say the least.

Conclusion: Are you interested in learning more about Cryptocurrencies, Blockchain platforms such as Ethereum, Polygon and much more?