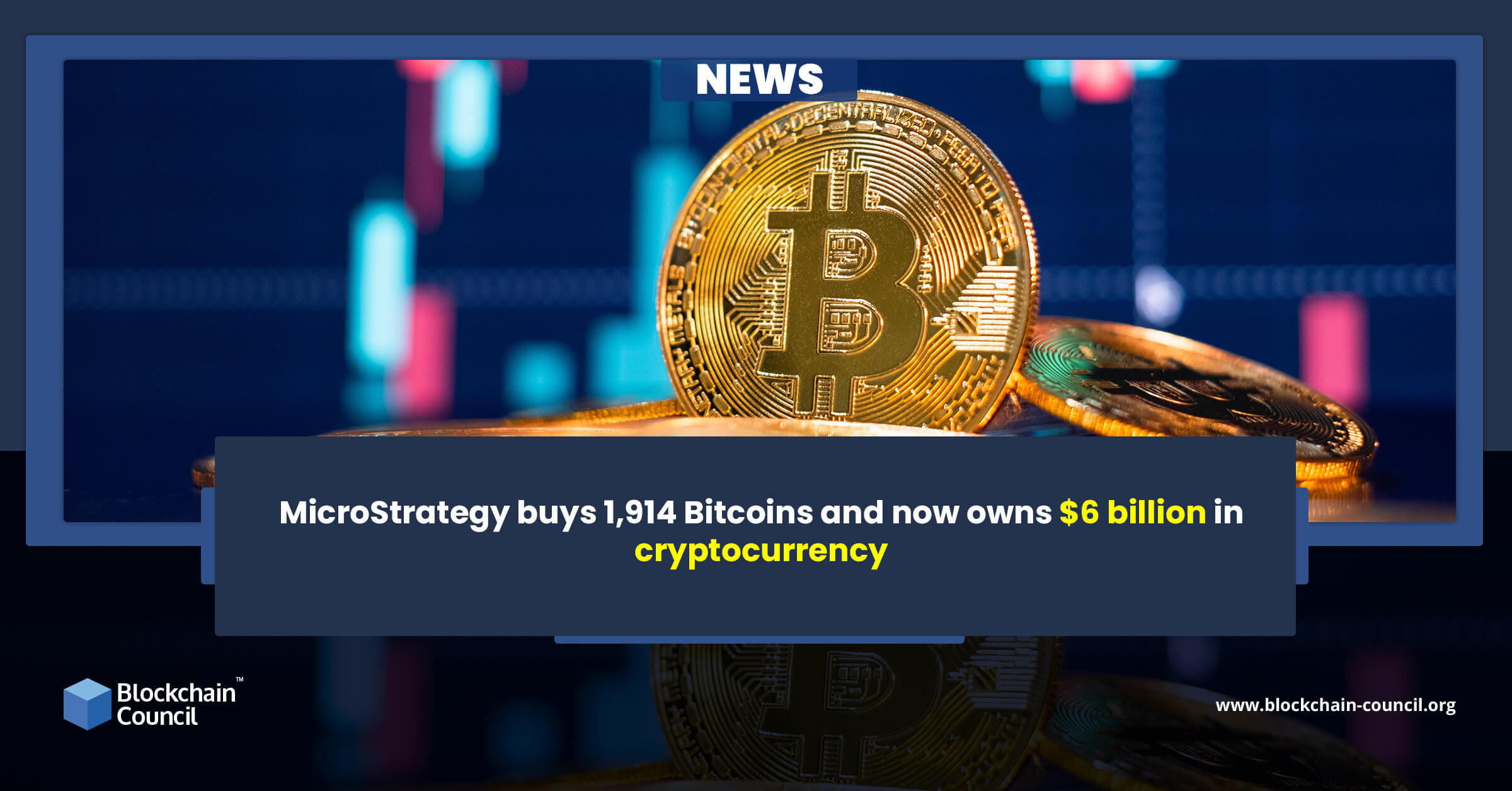 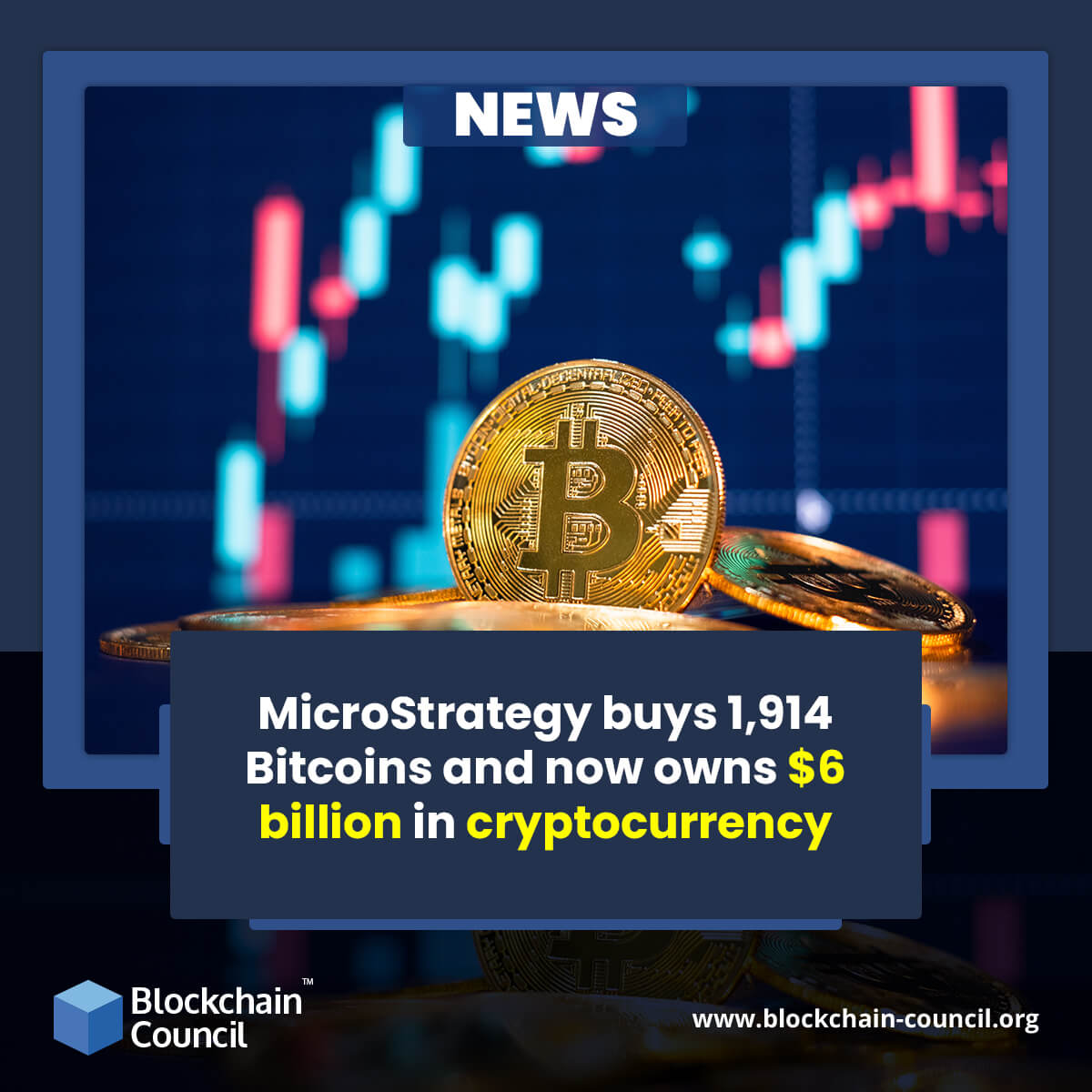 Hailing from the United States as a top-tier firm specializing in Business Intelligence services, MicroStrategy has purchased 1,914 BTC worth $94.2M to expand its crypto holdings. The purchases were made by the team between December 9 through December 29 for an average price of $49,229 per Bitcoin token from the market space. With this latest investment, MicroStrategy proudly holds a total of 124,391 BTC in its credit.

According to the report, the firm’s crypto holdings stand at a value of $5.9B, including over $2.1B in profits from the fast-growing crypto industry. The firm is presently HODLing 124,391 BTC acquired for $3.75B wherein the average represents a value of $30,159 per Token. The spectrum of Bitcoin trading has increased significantly in recent years especially after the pandemic crisis. The digital currency has managed to sustain its top position in terms of market capitalization in the wide field of cryptocurrencies. The token has been a top choice for retail investors and institutional firms with MicroStrategy strengthening its hold in the sector with BTC expansion.

The company made its first BTC purchase worth $250M in August 2020 and has since then been an ardent HODLer for the token. The team has purchased over $3.7B in BTC through multiple purchases by using cash and other sources. The firm was involved in sales of convertible senior notes in private offerings to institutional purchasers to fetch money for its core BTC expansion.

The business intelligence company sometimes bought BTC at the time of unfavorable market conditions too. However, its investment in early 2021 turned profitable as BTC surpassed the value of $50,000 worth. The recent purchases are made by the company at a time when BTC price is reeling under $46,000 indicating some serious fluctuations. The volatile nature of cryptocurrencies has always been a negative pointer for the industry. While some investors prefer taking risky decisions, others prefer to stay calm until conditions turn favorable. The recent trends in crypto are highlighting high volatile situations at a time when we are set to move to the new year. The industry is growing with constant changes and is likely to regain its original form soon.