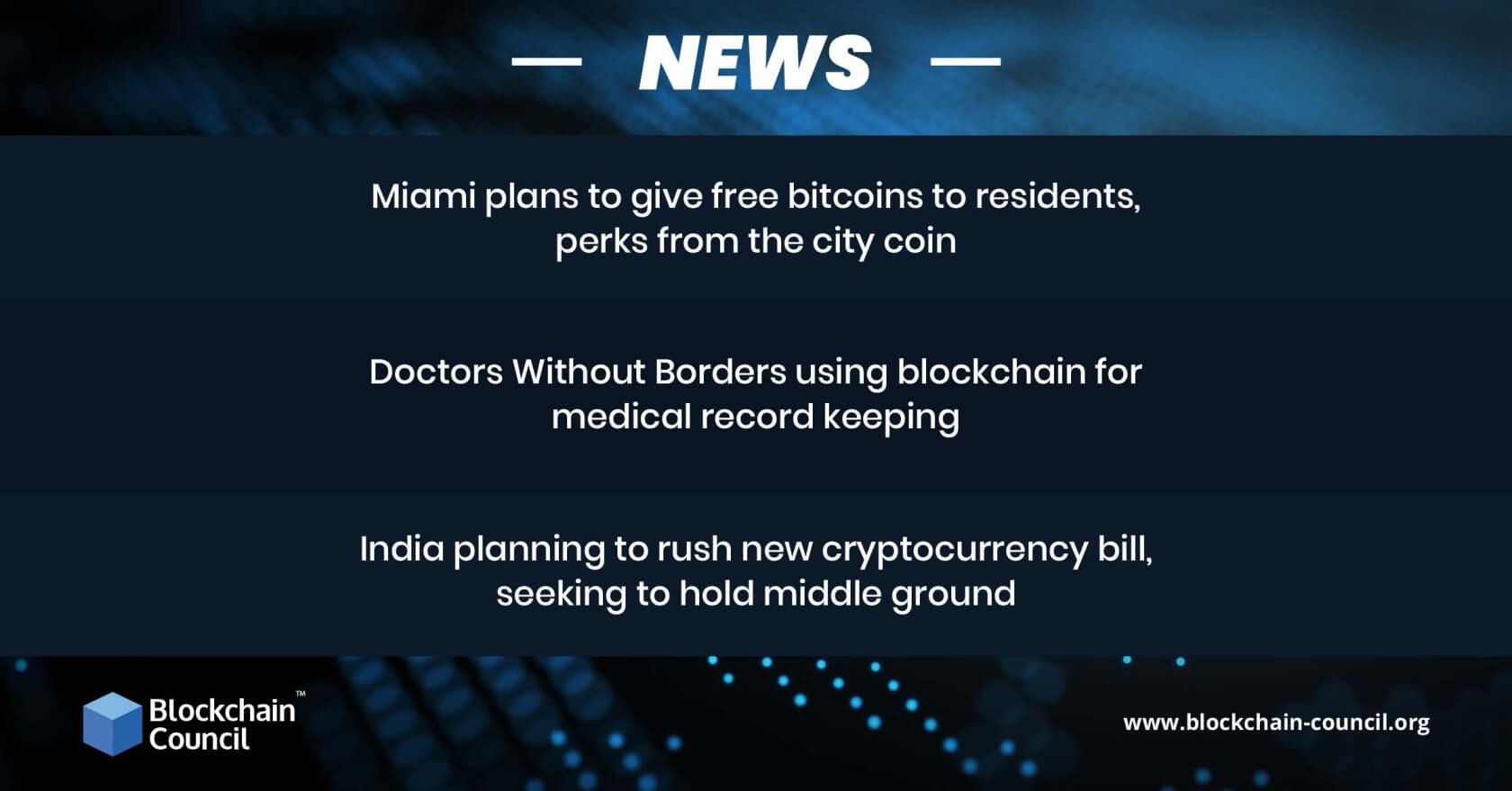 We are bringing you the top stories making headlines in the blockchain and crypto space on 13/11/21 so you can stay informed and ahead of the curve. 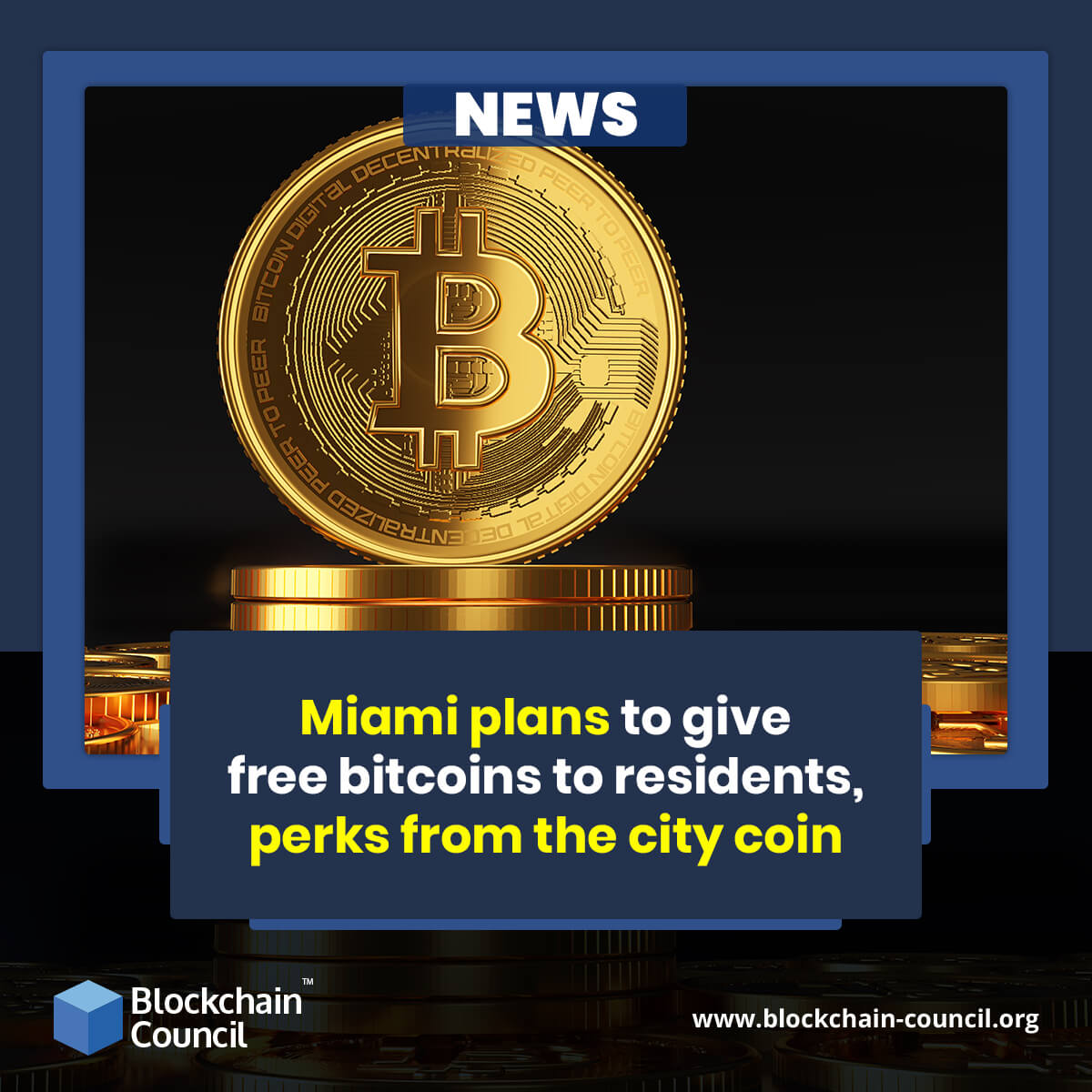 Miami plans to give free bitcoins to residents, perks from the city coin

The city of Miami is emerging as a top candidate in the race for establishing the largest crypto hub in the United States. It is being done by staking the popular Miami coin and generating millions of dollars through yield.

According to an announcement made by Mayor Francis Suarez, residents in Miami who own digital wallets will be able to receive free dividends in the form of Bitcoins.

The MiamiCoin was launched back in August by Citycoins. These coins actually help in funding projects of the municipal government through yield generation. The city has generated more than a handsome amount of $21 million by staking MiamiCoin. The reserve wallet of the cryptocurrency converts these MiamiCoins into American dollars as and when city officials command it. The mayor has also stated that if the yield continues to take place at the same rate, then it is possible that they can cover the tax needs for the entire city.

Moreover, it is not compulsory for the residents to own any MiamiCoin in order to receive the free BTC. According to the mayor, the ultimate objective of this endeavour is to make sure that the citizens get their hands on BTC as soon as possible. 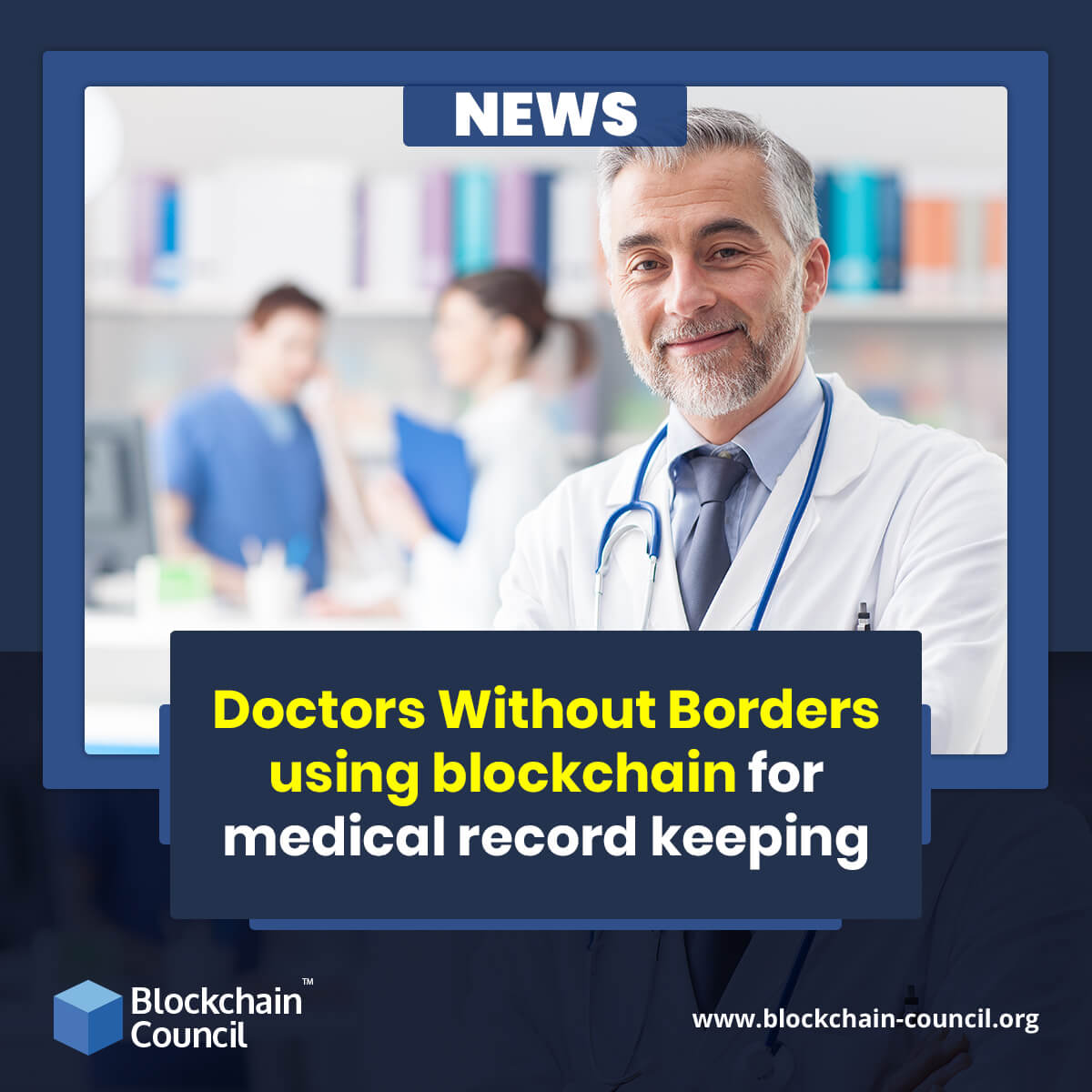 Transcrypts, a company providing document security through blockchain, announced on the 11th of November that they have entered into a partnership with Doctors Without Borders, or better known as the DWB, starting work from the 14th of October. Within such a limited amount of time, they have already uploaded 6500 records of immunization. Their goal is to upload 76000 records by next year.

Most of these records are related to Covid-19 vaccines, but the aim of the company is to make sure that records pertaining to any and every medical condition should be stored on blockchain. The stored records will also be accessible by the patients on their cellular devices.

The startup was founded in California by Zain Zaidi only last year. Now the clientele includes names like Paychex, Zoom, ADP, Oracle and Spirit Airlines.

Transcrypt started its journey as a tool that could combat the frauds in documentation procedures mostly targeted to professionals in the human resources department. Gradually it expanded into a platform for verifying income for landlords. As of now, the firm confirms that they are indeed a document security service provider. 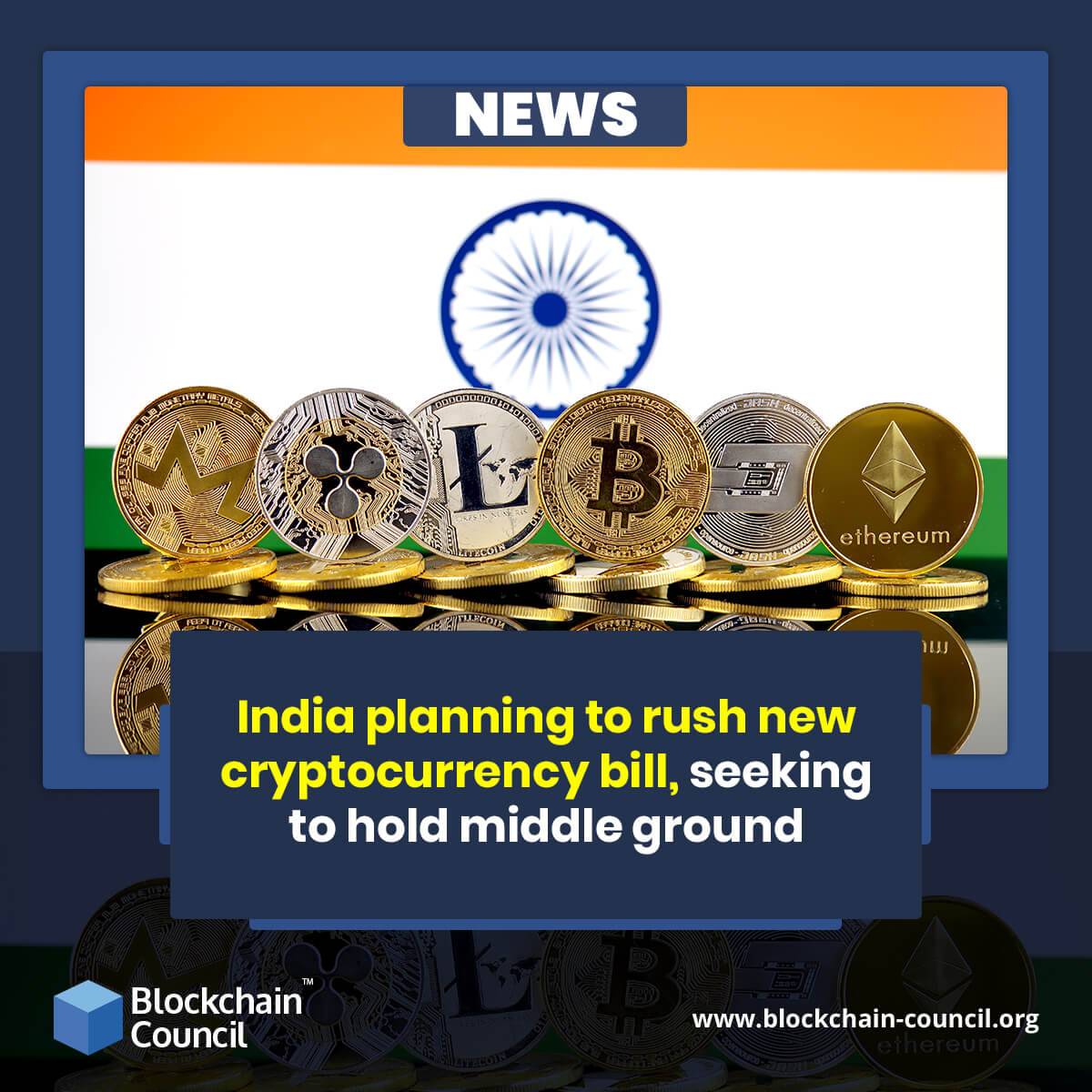 The Indian Government officials are currently busy in figuring out the regulation policies on cryptocurrency after a lengthy tenure of speculation. The government is willing to take a middle ground in order to balance the concerns of all the stakeholders.

A large number of Indians are already dabbling in crypto assets. As a result it would not make much sense if the country decides to ban cryptocurrencies altogether. At the same time, according to a certain government official, it is also not an option to declare crypto as a legal tender.

It has been confirmed that the policymakers as well as the officials in the Finance Ministry were given a presentation on the entire crypto ecosystem. The presentation covered the merits and demerits of cryptocurrencies, how other countries are working their way around regulations, the perspective of all the major Indian Banks on crypto and how the Indians are investing in crypto at the moment.

Another presentation is due to take place once the Winter Session of the Parliament resumes on the 29th of November. It will focus on cryptocurrency taxation.