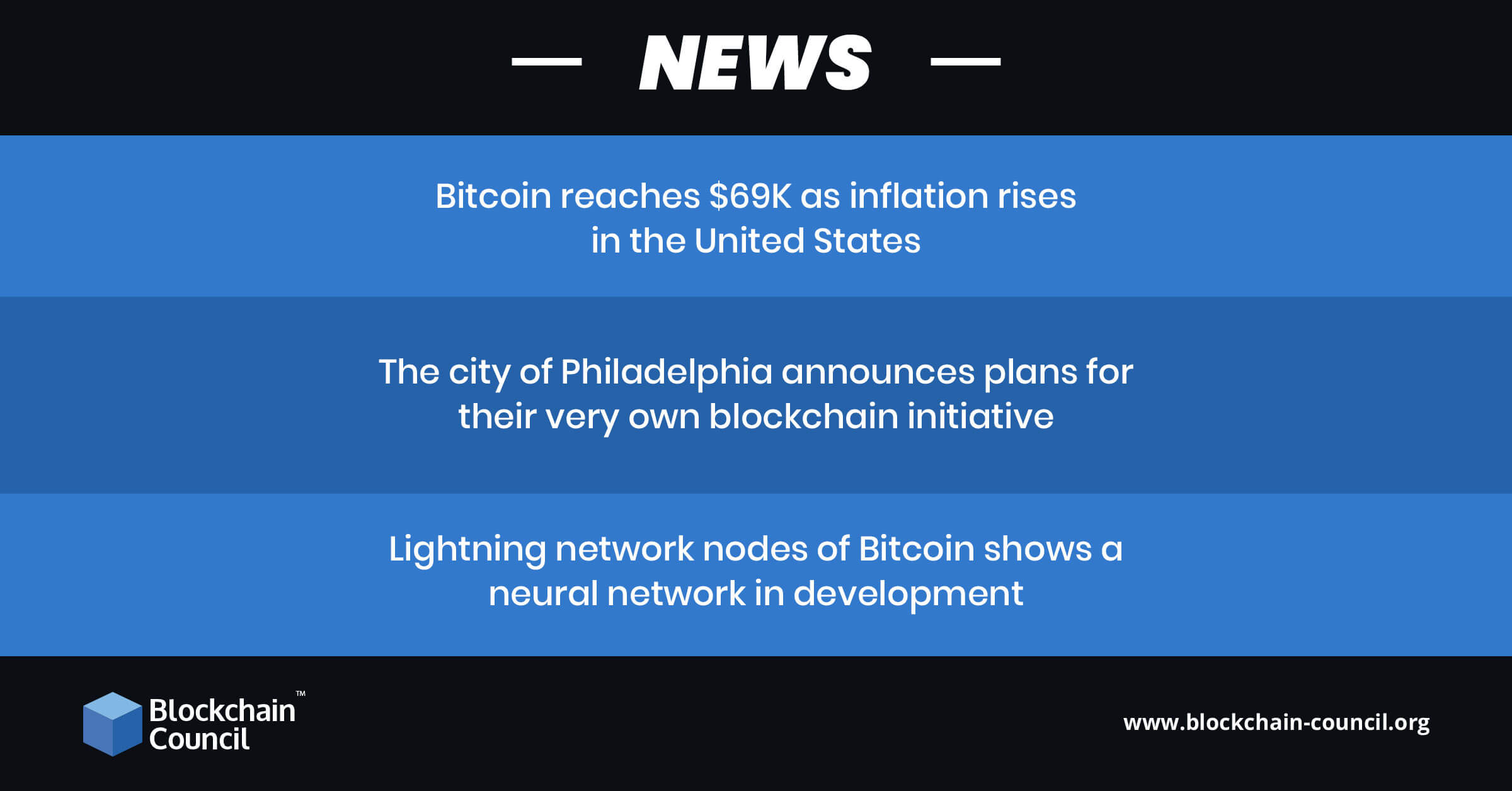 We are bringing you the top stories making headlines in the blockchain and crypto space on 12/11/21 so you can stay informed and ahead of the curve. 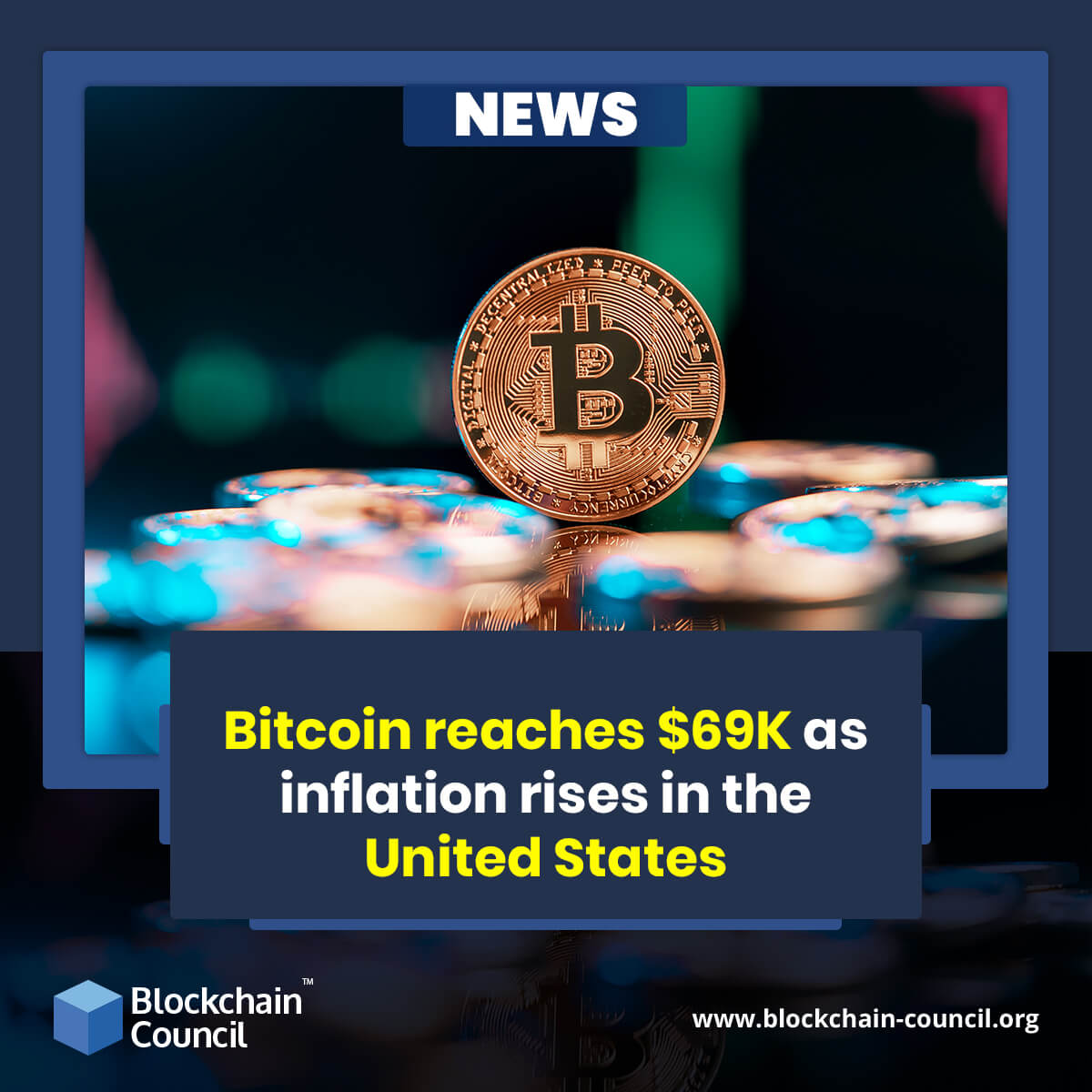 Bitcoin reaches $69K as inflation rises in the United States

Early morning on Wednesday, the largest cryptocurrency in the world, Bitcoin jumped to the $69K mark. This record high was noticed at a time when the inflation in the United States has hit its highest point in the last three decades.

According to the Department of Labor in the United States, the Consumer Price Index (CPI) is currently 6.2% higher than what it was last year. This growth is considered to be the fastest growth in 12 months since 1990.

Jerome Powell who happens to be the Chairman of the Federal Reserve has mentioned that inflation in the United States is however transitory. Although he could not deny that it has created some fair amount of confusion this time. He also maintained that it would not be wise at this time to raise the interest rates in order to lower the inflation levels. He wishes to observe the labor market recovering before the authorities take any such step.

Experts are of the opinion that the growth of Bitcoin in a time like this should not come as a surprise. This is because most of the investors currently perceive Bitcoin to be a hedge against the rising inflation. 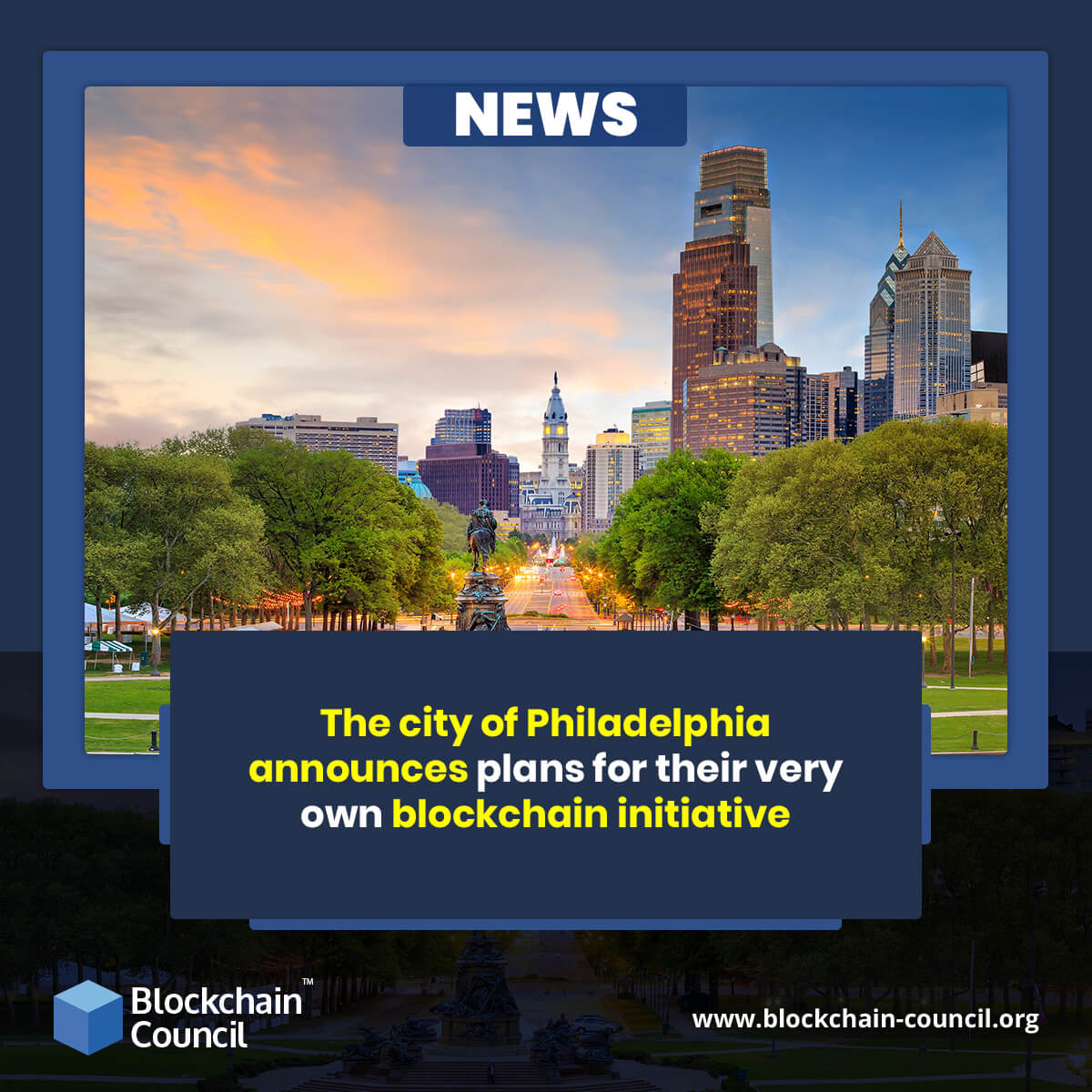 Mark Wheeler, the Chief Innovation Officer of the city of Philadelphia declared on Monday that they are planning to incorporate blockchain technology in the governmental activities. The project has summoned experts in the field of blockchain and smart contracts to check how these technologies can fit in the regular operation of the municipal government.

He said that he was really impressed by the Mayor of Miami, Francis Suarez when he proposed that there should be a city specific collusion in crypto which can replace the hassle of taxes. Moreover the mayor had also opted for receiving his paycheck in the form of Bitcoin.

Philadelphia, the city of brotherly love, is the newest member to become a part of the crypto community as a municipal government. This launch came right after Eric Adams, the recently elected mayor of New York City proposed that crypto education should also be imparted in schools. 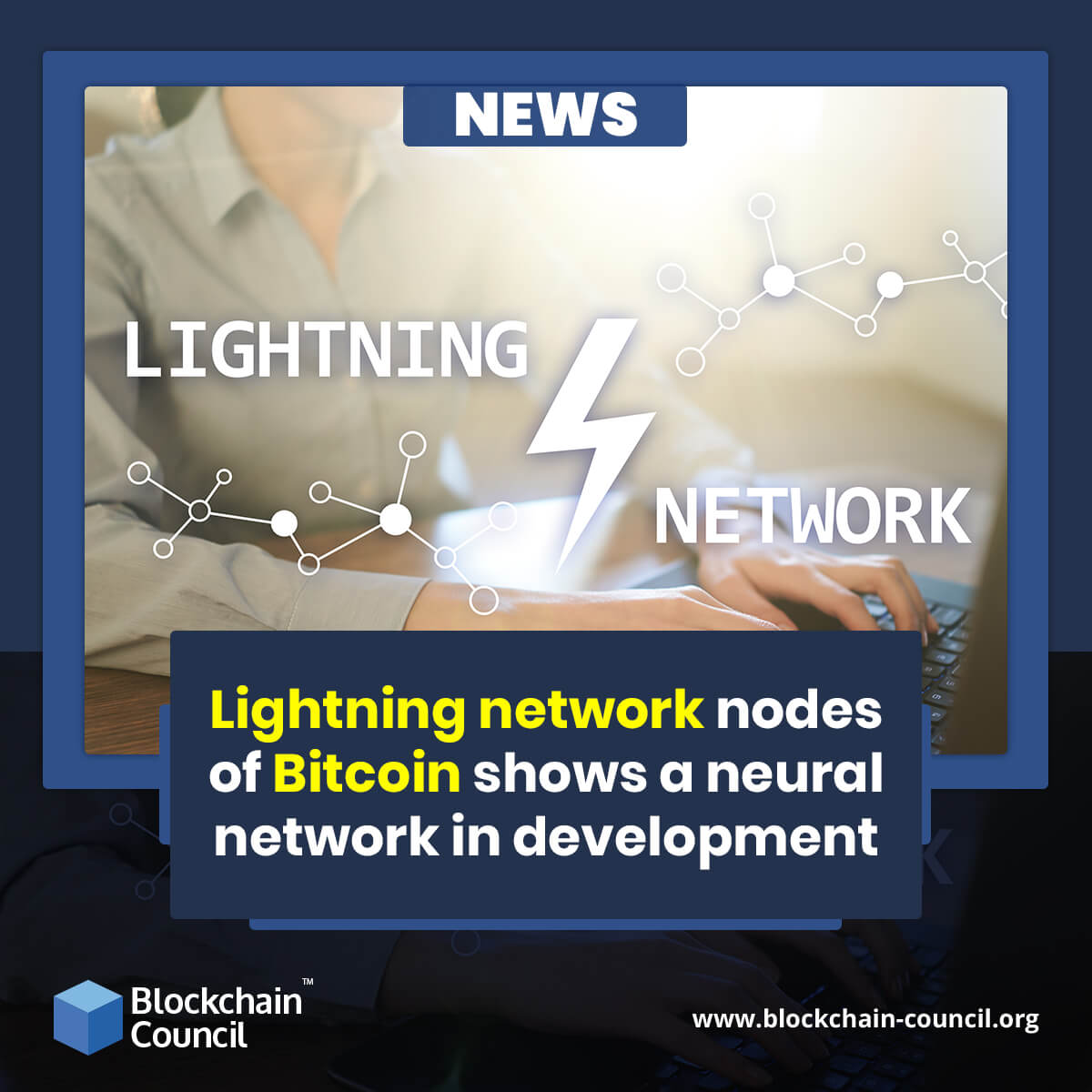 Wladimir aan der Laan, a core maintainer for Bitcoin who has been working on it for many years, has come up with a startling proposal. Even though he does not have concrete evidence to support his claim, he is pretty sure about it.

The topography that has been generated from the current Lightning Network of Bitcoin consists of 16000 Lightning Nodes accompanied by 140,000 payment channels that operate between them. He believes that even though it seems like some magic of visualization, it is true that something massive is happening.

The topography that has emerged on the Lightning Network of Bitcoins has been mimicking a lot of things that are commonly found in nature. According to him, the topography mimics the way in which complex and complicated systems of varying sizes and dimensions emerge in nature. To give an example, he stated that it mimics the course of rivers, neural pathways, mycelium and even the cosmos.

He also believes that we have reached a point where Lightning Network innovation and adoption is on its way.

What is Polkadot? What makes it one of the most trending blockchains right ...
Scroll to top