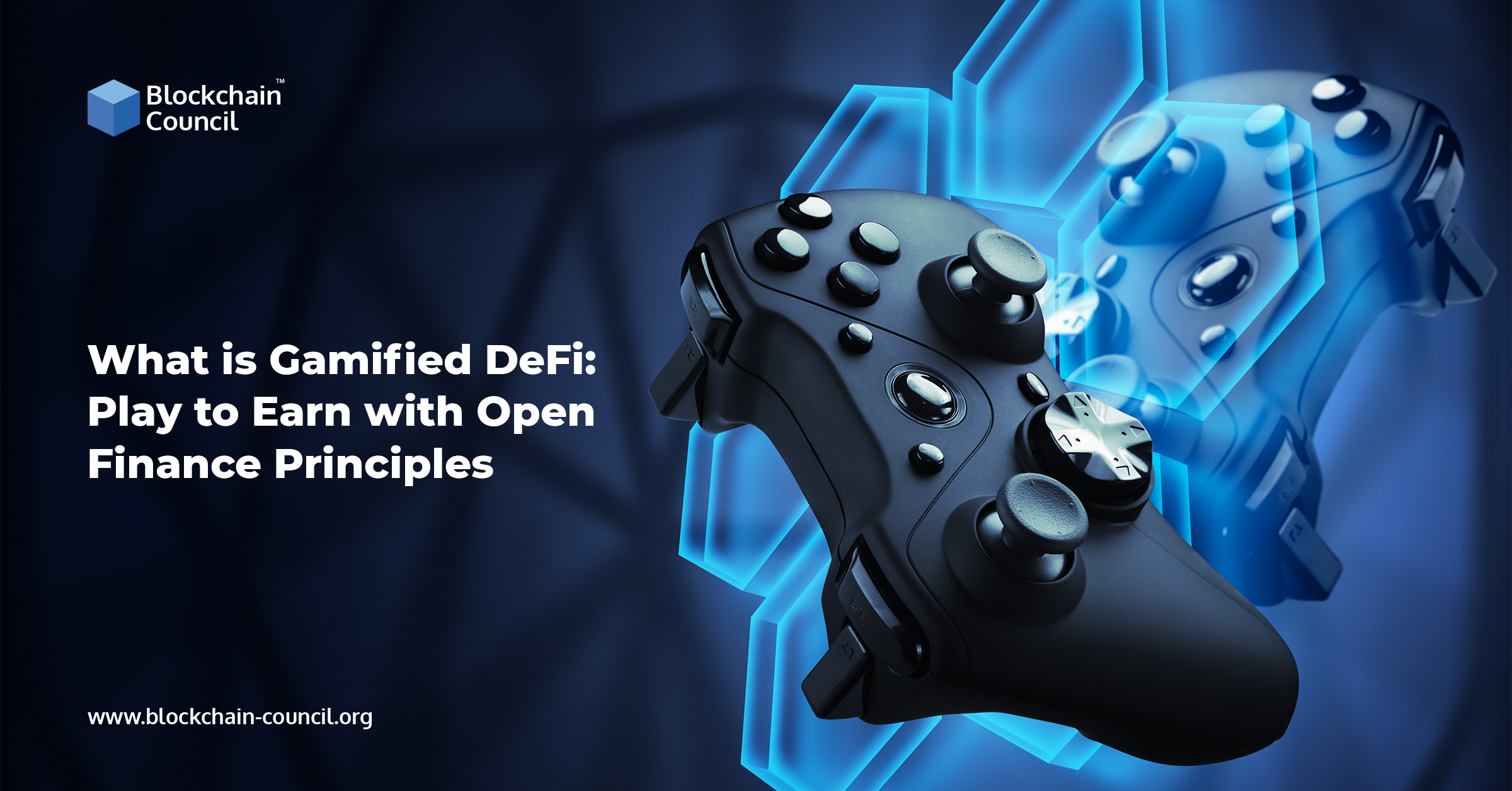 One of the big attractions of cryptocurrency is the ability to achieve various forms of passive income. The initial toolset for this was to form various startups with a decentralized finance model, known as DeFi.

DeFi solved the problem of needing to hold tokens passively, while waiting for them to appreciate. It exposed holders to risk – but for higher potential returns. DeFi was also a meeting place of traders with various risk tastes, and built a marketplace with an estimated locked value above $150B from various protocols. Most of that value was locked on the Ethereum network, riding on the overall wide adoption of both ETH and ERC-20 tokens.

How Play to Earn Adopted DeFi

Play to earn games exploded on the stage in 2021, after the immense success of Axie Infinity. The list of games is in the thousands, and the projects finally fulfilled the expectations of public blockchains for the arrival of multiple startups with a clear use case.

Most of the games created a native token, an easy and intuitive move for crypto startups. But exchanges were also getting over-saturated with tokens, and getting one of the prime trading slots and pairings was more and more difficult.

This is where DeFi arrived and granted game creators an instrument to make their play-to-earn game more attractive with higher liquidity. Games could exploit the power of decentralized exchanges (DEX), where the game community and the team itself could build up their source of liquidity.

A DEX uses a simple formula, where two assets in a trading pair are staked together in a certain ratio, so that one of the tokens will have a market price. Usually, a game token would trade against ETH or Binance Coin (BNB), and the trading pair would be supported by volunteers who locked in both ETH and tokens in exchange for passive rewards.

For games that were just starting out, having a token that could be locked for staking was one source of income, even before the game’s universe was ready. For play-to-earn games that had a product, DeFi was a tool to use the reward tokens, instead of sell them immediately. The mechanism of staking, or locking in tokens for the longer term, also raised trust in the community and discouraged actors with short-term earnings goals.

Games used DeFi to their advantage, and almost all new gaming tokens tend to rely on at least one decentralized exchange. DEX like PancakeSwap, Uniswap, Pangolin and many others start with a basic formula, X*Y=K, where K is constant. This means putting two assets in a pair will produce a price for asset X, if price for Y is known.

Of course, this action is not without risks. The biggest risk is a rug pull – where one entity abuses the pool and sells all of asset X, while draining asset Y. Yet for most tokens, there is a long-term incentive for both the team and players to support liquidity and game earnings.

The easiest way for games to integrate some form of DeFi is to give access to one of the DEX available, while encouraging users to connect their MetaMask wallets and use the assets for staking. This type of engagement usually happens when the central gameplay is incomplete and the team wants to give its players at least some basic earning opportunities.

Some types of gamified DeFi evolved from so-called yield farms, which were simple browser-based applications. Some of the yield farms also decided to add simple games or perks to gain more users.

DeFi Land: How the Gamified DeFi Model Works in Practice

DeFi Land is one of the games that uses the complete gamified DeFi model. Like other similar game models, DeFi land uses in-game farming to disguise its DeFi engine, or the tools actually used to give value to the game.

The DeFi version of the game is actually free to play when it comes to the terrain. But the activities within the game can control crypto tokens, with staking, liquidity mining and other forms of locking assets for passive income.

For instance, some farming games disguise locking tokens as the activity of “watering” crops, or crafting items. The gamified DeFi games can also produce NFT tokens or tradable items, but one thing is sure – the game communicates with a decentralized exchange and uses the player’s funds for decentralized financial operations.

Similar farming-themed games include Aavegotchi, as well as HappyLand, one of the top Binance Smart Chain games. Farming relies on casual gameplay, deriving its value from the assets locked in the game, instead of skill.

Yield farming, whether in its pure or gamified form is highly risky. Impermanent loss is possible, and gains are not guaranteed. Game reviews are not investment advice. The best approach is to do personal due diligence to avoid technological or market risk in using crypto tokens.