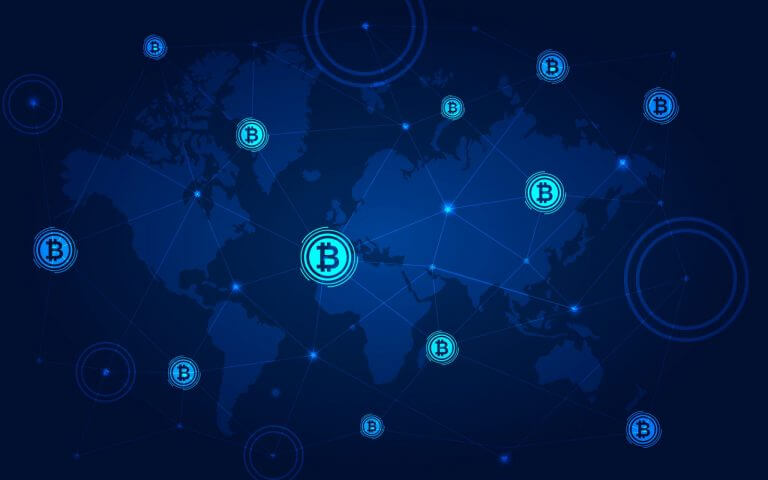 EOS Blockchain has been not much explored into sometime after it’s launch. Given that EOS has an alternate mining algorithm Delegated-POS (DPOS), it is quite a useful tool to build industry level solutions which are capable enough to make millions of transactions per second, unlike its other counterparts Bitcoin or Ethereum, as claimed by Block.one, the company behind EOS.

Though there are limited jobs in EOS, that is what makes it more lucrative because there are very limited EOS developers out in the market.

Blockchain Council Offers Certified Blockchain developer giving the right information one needs to have to be a genuine Blockchain Expert which in a roundabout way helps in taking a shot at EOS Codebase. Look at them now.