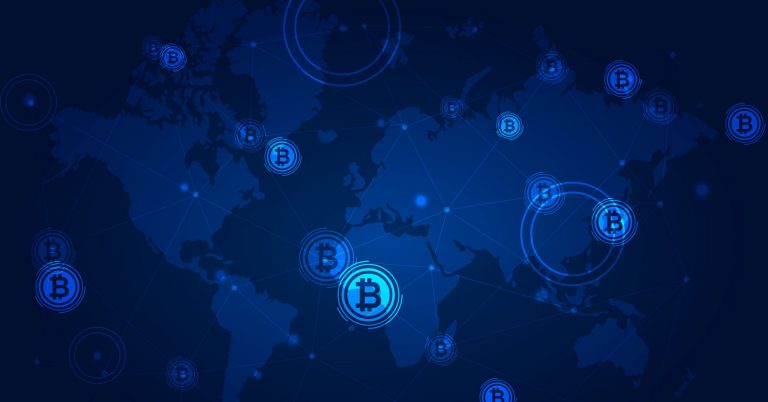 European Market is quite dynamic given that Europe has the most number of crypto friendly countries. There is Malta, Gibralatar, United Kingdom, Switzerland and other such countries that encourage crypto and blockchain industry to focus on European market.

In totality, remarkably enough, the average Blockchain Developers Salary in Europe is around $50K – $150K USD when we can see a greater spectrum in the less crypto friendly world. Perhaps because of the shorter difference in Supply and Demand in Europe unlike other Blockchain leading countries like USA and Canada.

As per reports from company Burning Glass Door Technology, there has been an increase of 115% in demand for blockchain developers which allows them to demand a considerable higher compensation.