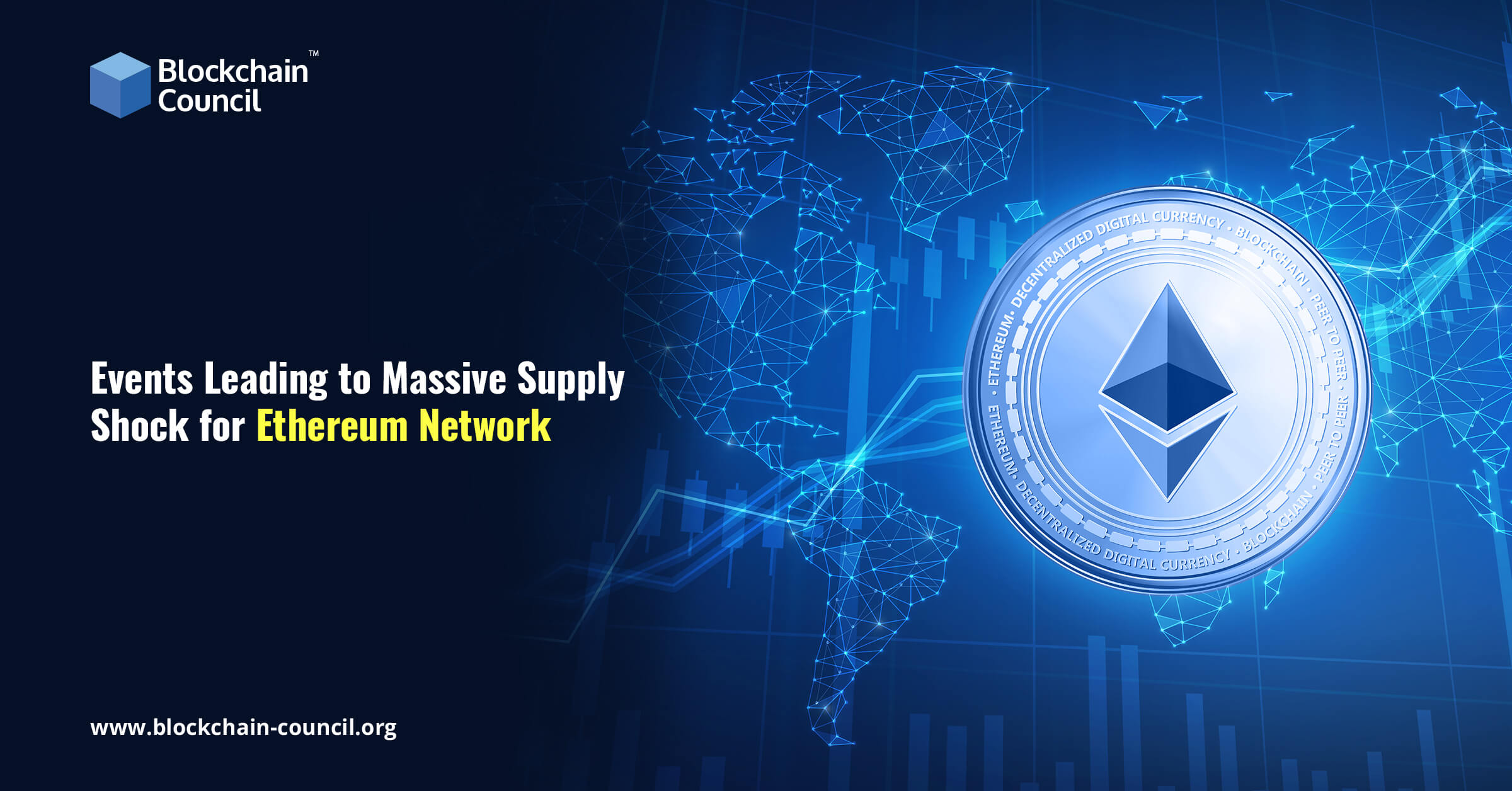 For quite some time now, Ethereum’s price action has remained a little cold in comparison to the wider cryptocurrency market. There was a growing sense of panic among the holders of the crypto as it suddenly slumped down below the key point of $2000. But keeping all worries at bay, Ethereum’s price has now jumped to $2010 and much sooner it is expected to hit the next point of resistance at an estimated $2020.

Even though some would call the price momentum on Ethereum to be on the slower side, everything starting from its fundamental stats, network development and adoption rate at the institutional level show actual promise about the future of the coin.

Lark Davis, who also happens to be a proponent of Ethereum and conducting analyses and trading of his own for quite some time now, has released a new video in which he has supported the case for a long-term bullish run for Ethereum.

He suggests that starting from the 4th of August, Ethereum is scheduled to witness a giant supply shock. He has listed several reasons for believing that way and goes on to show how Ethereum will become more deflationary and as a result, more valuable.

The first reason or factor that drives his claims is the much anticipated launch of the London Hardfork on the mainnet. The hardfork comprises the EIP 1559, which is extremely popular to make transactions on Ethereum to be more efficient by using a hybrid system of tokens and base fees along with tips for incentivizing miners when necessary. According to Davis, this itself is scheduled to become a stock buyback mechanism, and that too in a perpetual manner. Although the launch date has been delayed to some extent, it is now all set to take place. Davis stated that he believes this event will unlock the scarcity engine for Ethereum.

195,878 entities have already validated the ETH 2.0. These entities are running the network with almost a deposit amount of 6.268 million Ethers. He also stated that with every passing day, more and more Ethereum is flowing into ETH 2.0 and are staking contracts. These are then being mined. This also proves that people are now investing huge amounts of money in the ETH 2.0 network and staking it into the contract. This is, as Davis believes, a very bullish sign for the network.

The Block Portal recently reported that 250000 Bitcoins have been pumped into Ethereum. Davis has also pointed out this statistic to show that Ethereum has a much larger number of use cases in the world of Decentralized Finance. Ethereum provides a number of protocols using some of which individuals can actually use their Bitcoin holdings on the Ethereum network. This flexibility attracts more and more users everyday.

The Ethereum Ecosystem is now home to 3 million users!

The Ethereum ecosystem has reached a user base of 3 million! This only points out that individuals and organizations are more keen on adopting Ethereum for their transactions which is evident in its rising rate of acceptance among users. Davis mentioned that the most phenomenal thing to notice about this huge surge in the user base is that it took only 142 days for Ethereum to reach from one million users, straight to a two million user base. But in order to reach three million users from two million, it took only 78 days. This phenomenal rate of growth is nothing but an indicator of how fast the adoption of Ether is taking place and it is only going to get better.

The layer two scaling solutions upgrade has been a much awaited affair from Uniswap and has been recently witnessed at the version three launch on Optimistic Ethereum.This is big news since the Optimistic Ethereum is a layer 2 scaling solution that is not built using sidechains, but entirely on the native network. Even though this is only an Alpha Launch, we will soon watch the testing sessions begin.

Davis exclaimed that if Uniswap can help reduce the cost dramatically, it will greatly impact the gas fees on the network. According to him, it will not take much time when we will be able to see others following in the footsteps of Uniswap.

He also mentioned how big corporations and organizations are recognising Ethereum’s potential. For instance, he pointed out how Goldman Sachs has predicted that Ethereum has possibilities of dominating the cryptocurrency space in future. Sygnum, a Swiss bank, has recently offered stakes in Eth 2.0 which could mark a series of similar initiatives. To sum it up, Ethereum has a bright future up ahead and we can all look forward to that. These indicators corroborate that statement.