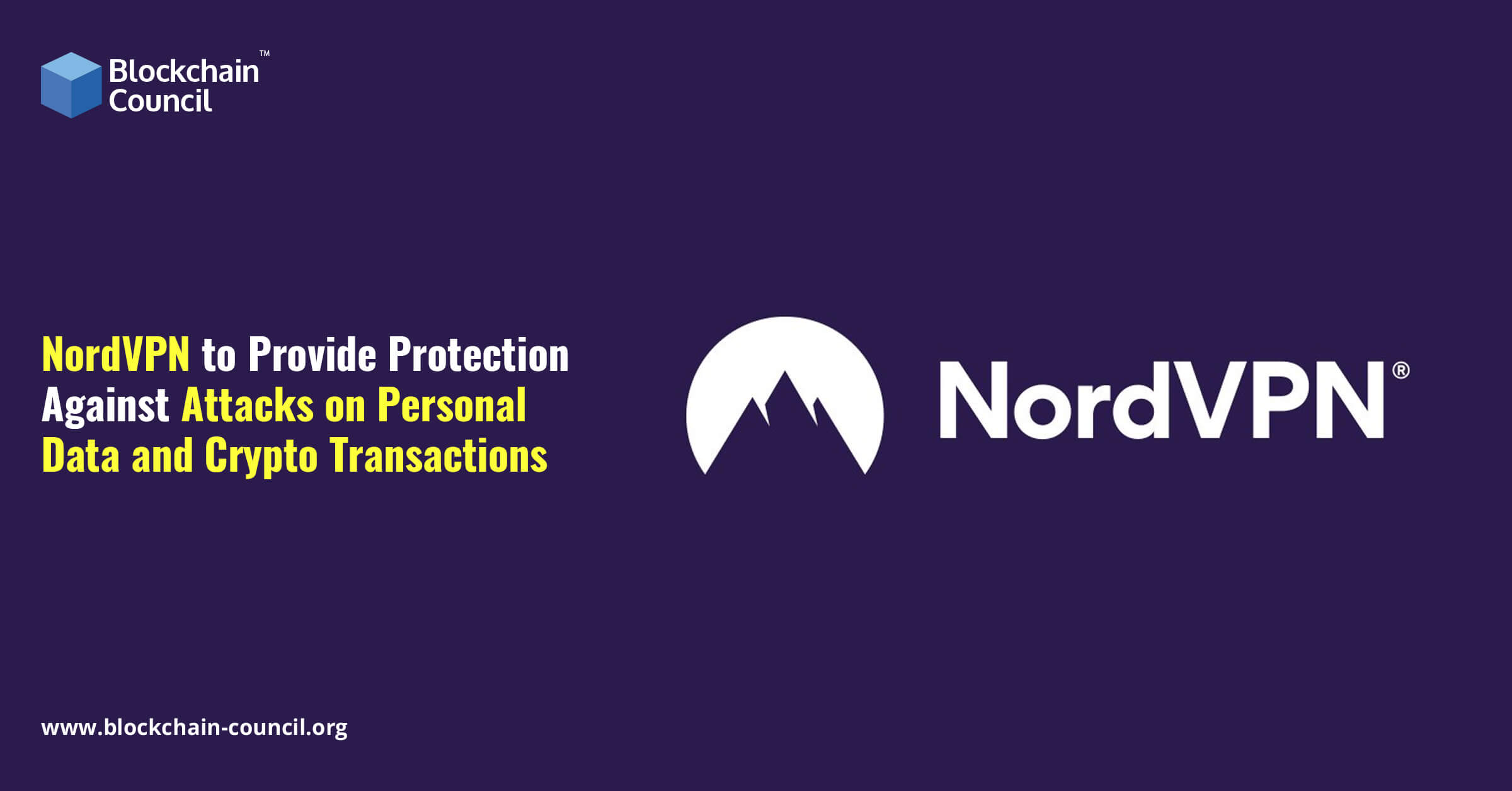 As the world around us gets more and more interconnected through new forms of technology, and as it is bringing about revolutionary changes in the way we connect and conduct our lives, we are also becoming increasingly vulnerable to a force that can use the technology of our advancement to maximize their gains. Theft and larceny has been there since the beginning of time, but with changing times and technologies, the ways in which they are carried out has changed as well. Not only that, the object of theft has also undergone definitive changes.

In the present world, information is the gold mine and there are numerous threats from hackers who are willing to steal valuable information. The entire crypto ecosystem is built around the principle of security, safety and protecting valuable assets of the users. However with ever increasing number of users on the blockchain system, the risk of being attacked or stolen is continuously growing.

Virtual Private Networks or VPNs are one of the best ways to ensure safety from hackers who can use personal information for innumerable purposes. Generally when someone browses the internet through a public network, the system and hence the information on the system is more prone to attacks. Moreover when it comes to cryptocurrency trading and investment, the trader needs to use a public and a private key, and if the trader misplaces either one of them, he loses his entire savings. As a result the risk increases tenfold when it is conducted on a shared or a public network. If the hacker gains access to the crypto user’s activities and the mainframe, then the decentralized and permanent nature of the transactions would render the entire system under serious threat.

What exactly is a Virtual Private Network?

As the name suggests, a Virtual Private Network or VPN basically takes all the data traffic of the user and passes them safely through an encrypted channel or an encrypted tunnel, as some people put it that way. This ensures the safety and the privacy of the user as it is separate from a public network. A VPN uses encryption which makes it difficult to interrupt the data traffic. It can also mask the user’s IP address which deters anyone from tracking the user or to hack into his/her system.

NordVPN started back in 2012 with the vision of developing a safety tool for internet users which can be accessed throughout the world. Since then they have pioneered the technology and has established itself as a household name when it comes to online privacy and security.

NordVPN offers fast and reliable internet services which can be used by general individuals and business owners as well. It is easy to set up and depending on their increasing use cases, it is the perfect choice for general users and specially for someone who is willing to secure and protect their crypto transactions.

It offers protection against malwares, viruses, DDOS, ransomware, credential stuffing and injections of SQL which can result from using a public or a private WiFi network.

The main highlights of the services provided by NordVPN are:

They are offering a money back guarantee for 30 days where they ask the users to test out their product without the risk of payment. They receive payments on services like Amazon Pay, Apple Pay and even bitcoin and other cryptocurrencies as such.

Learn more about blockchain technology under the guidance of robust blockchain professionals at the BLOCKCHAIN COUNCIL.

Pursuit 2021 of IAMAI to be addressed by the National Cyber-Security Coordinator...
Scroll to top