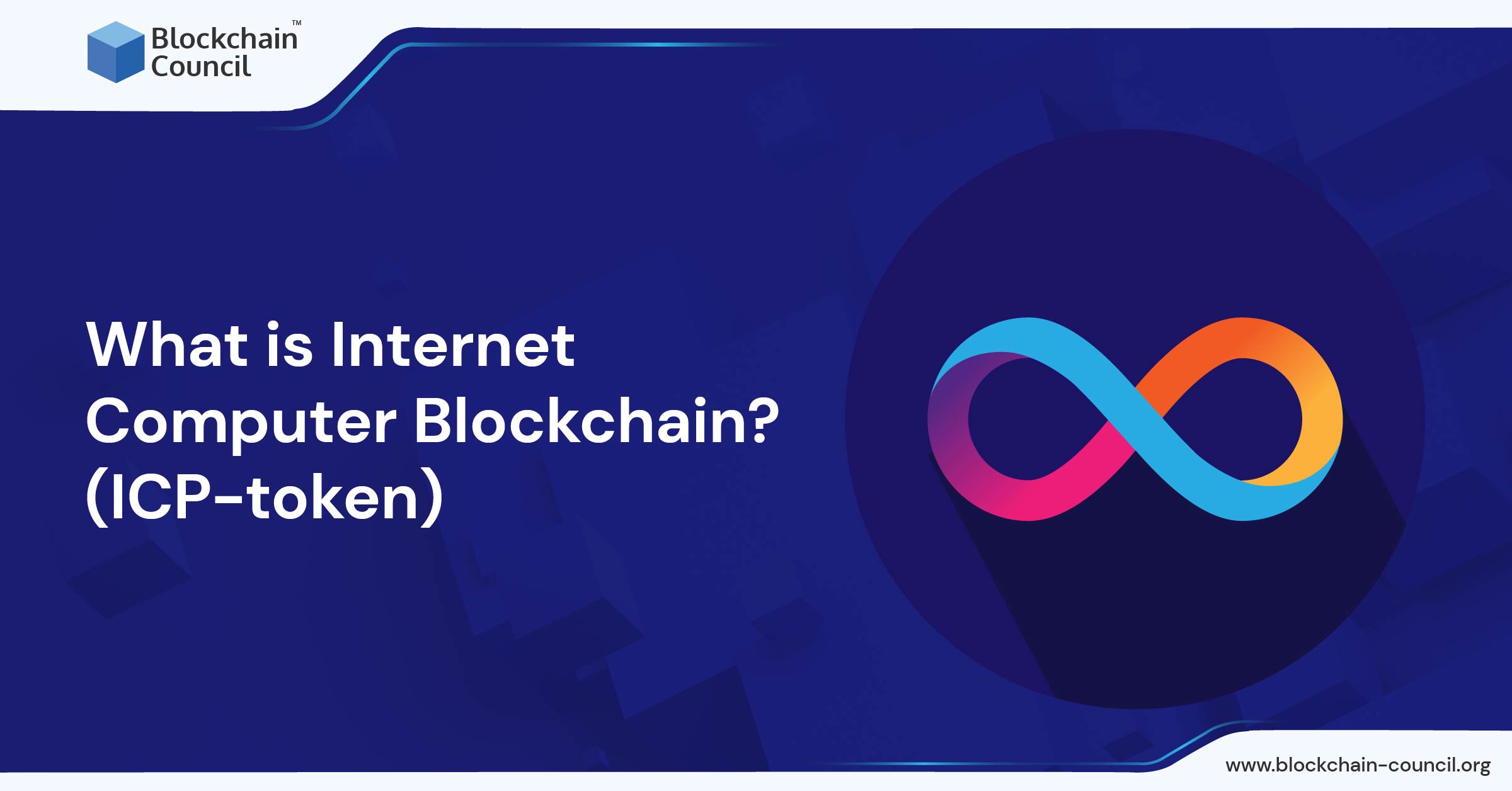 Getting things done in a single command with a handful of tech resources gives us an illusion that we are the supreme powers controlling everything around us. While this mindset can be true to some extent, it does not blur the reality that the remote control of this mammoth technological world rests in the hands of a few big brains who use it as per their will.

The Internet we have so easily integrated into our lives is controlled by a couple of business giants who decide what, how, and when should be given to the users. The list of gatekeepers of the tech space includes multinational corporations like Google, Facebook, Amazon, etc. They are the big fishes who run the Internet and eventually have a direct impact on the economy, industrial space, and the global investment market.

What surprises us more is the fact that these gatekeepers of the Internet have equally strong control over the crypto industry which survives on decentralization of power. Cryptocurrencies use cryptography to secure the transactions executed on the network. The use of blockchain technology renders the industry with high-end security, transparency, and safety. There is no central authority; rather there exists a network of nodes or computers that verifies all the transactions. Each participating node has access to the data and this eliminates the risk of point failures.

Interestingly, crypto might seem to be free from central controls when looked upon from the outside. However, a deeper look shows the real picture clearly. The sector depends on storage, APIs, and websites that are directly or indirectly supported by the few firms mentioned above. A minute halt in the service offering of these companies can bring the crypto down to its ruins within hours. This limitation is what paved the way for Internet Computer Protocol or ICP. The blockchain platform promises to unravel new opportunities for growth for crypto fans without relying on the services offered by the aforesaid tech giants. With the ICP token, investors can build a new, open-sourced, and liberal economic infrastructure.

The article will help you understand the Internet Computer Protocol in a more detailed way. You will learn about its features, merits, and other crucial facts. So, let’s start:

Develop an Understanding of Internet Computer

Founded in the year 2016, the Internet Computer is the brainchild of a not-for-profit entity called DFINITY Foundation which strives to unleash the power of disruptive technology for users. It is a popular public blockchain network that ensures the expansion of Internet functionality as an asset for the future. The CEO and chief scientist of the firm, Dominic Williams, propounded the idea of ICP after researching extensively into the blockchain realm. He analyzed the existing consensus algorithms and found some crucial flaws. The spearhead then landed upon the idea of ICP to pull the crypto space out of the proliferating crisis.

The decentralized platform is controlled by a group of independent data centers spread across the globe. The protocol allows the channel to work on the Internet in a distributed way against the traditional system of using servers held by the industrial giants. With ICP, users can create decentralized applications that are free from the control, ownership, or censorship of one company.

The core infrastructure is governed by an algorithmic software system called the Network Nervous System (NNS) along with the native governance token ICP. DFINITY ensures that the blockchain network has high scalability and runs at web speed. Some functions are so fast that it takes only a few milliseconds for the protocol to process them. ICP’s distributed network of data centers can easily support all the applications, that are accessible through the traditional Internet sources, such as DNS. The protocol runs via open standards and strives to avoid the conflicts of interest that come into play when a prominent cloud service provider launches projects that compete against its native tools. A trusted blockchain course can help investors learn about the main concepts of the ICP network.

In the first block at the base rest the independent, global data centers that host the participating nodes. It is essential for the ICP nodes to satisfy the certain minimum requirements pertaining to technical features so that the process is exclusive to only the selected network nodes, restraining every other computer to run the node. This is unlikely to Bitcoin and Ethereum and helps ICP to stand out from the lot.

Then there are subnets that represent an exclusive blockchain structure that can be connected to other blockchain networks. The network nodes together host subnets. The subnets do not use Proof-of-Work or Proof-of-Stake consensus algorithms rather they use the chain key technology for interacting with each other. The technology helps the protocol process the transactions that change the state of smart contracts in a few seconds. Chain key technology splits up the smart contract functions into two types- query calls and update calls. This helps to surge the efficiency and speed of execution of the crypto network.

The subnets host software canisters which are smart contracts that infuse scalability.

Software canisters employ a mechanism called cycles that are easily comparable to Ethereum’s gas. Cycles support computations and manage memory. They are built from ICP tokens and have a fairly constant value so as to eliminate fluctuations in the cost of computation. Cycles hint toward operating costs like hardware, storage, bandwidth, and energy. They get burned when used.

Analysis of NNS and ICP Token

As mentioned earlier, the Network Nervous System governs the ICP ecosystem and controls its various elements including infrastructure, economics, and selection of data nodes. It is an autonomous chief blockchain channel that runs without a central authority and owns a public key that verifies all the transactions. The NNS creates new subnets as and when required.

On the other hand, ICP is the native governance token of the cluster. The token has three main purposes:

Interestingly, every month, a maximum voting reward is decided by the system. The NNS tracks the participation of the neuron to ascertain the share of the earnings for each user. The holders can schedule their neurons to vote automatically on their behalf by analyzing other neurons trusted by them. For withdrawals, users need to dissolve the neuron. The dissolve delay option decides the minimum time left for dissolving the neuron. Post this time frame, the investors can release their tokens. They can extend the time limit for expanding the voting power and earnings. In order to participate, neurons need to set a dissolve delay fixed between six months to eight years. The voting power and the rewards increase as the neuron gets older.

With DFINITY’s Internet Computer Protocol, the users can unlock new opportunities for growth and technological innovation. Employing the perks of blockchain technology, the system stands unique from the popular public networks like Bitcoin when it comes to nodes and consensus algorithms adopted by it. Higher scalability and efficiency make ICP a perfect resource for enterprises and investors. The exclusive infrastructure unleashes the utility and power of blockchain technology in the best of its forms. It thrives to resolve the issues engulfing the tech space, especially the monopolization of the Internet. The solution promises to work in sync with the next generation of digital technology.

If you are into crypto, Blockchain Council has something for you. Learn blockchain concepts through the platform’s cryptocurrency courses. The users get access to the best blockchain certification programs offering detailed knowledge of the core concepts of the sector.