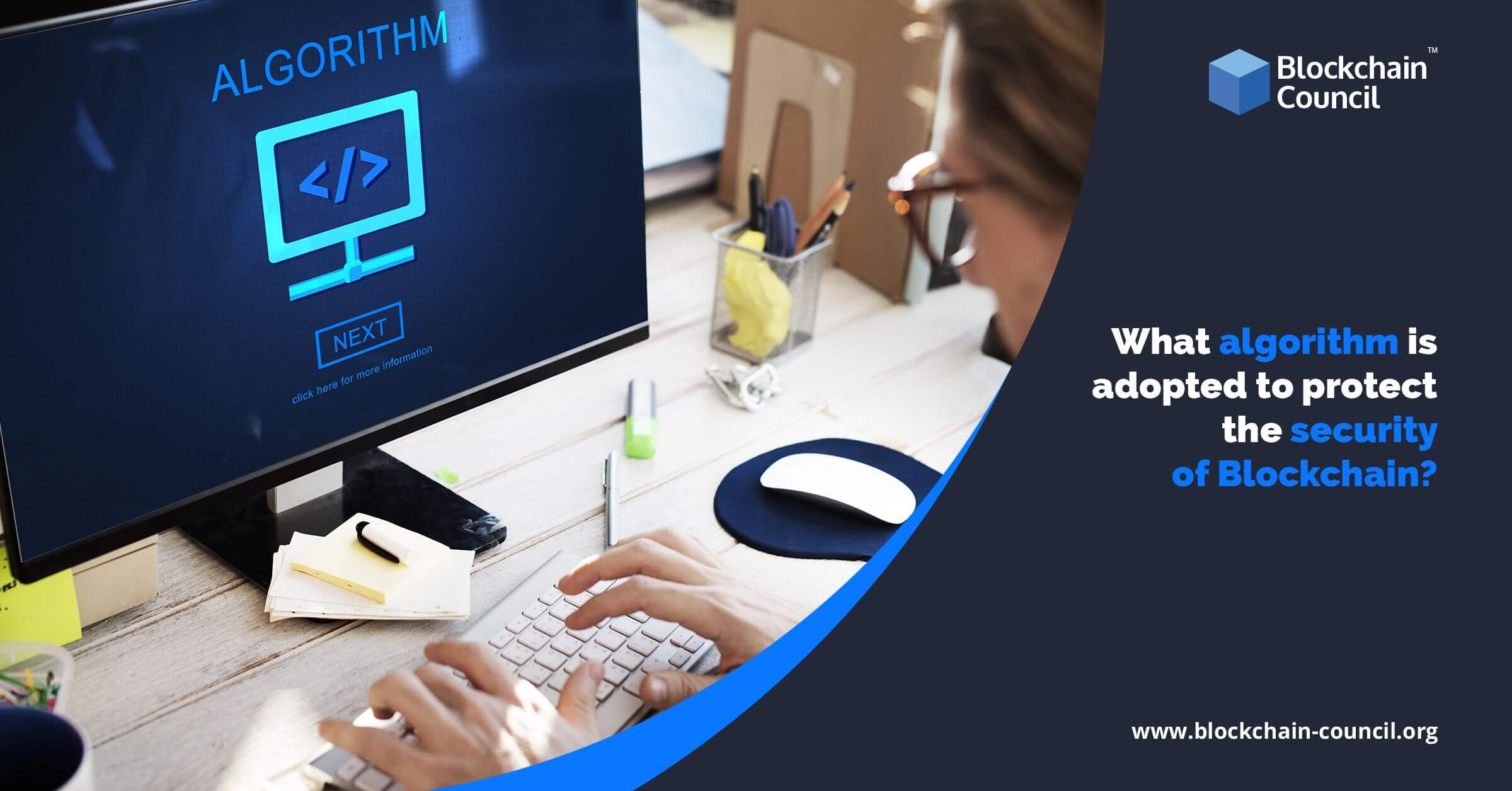 If you have been following cryptocurrency over the last decade, you must have heard the word “Blockchain”,  the record-keeping methodology behind the Bitcoin network. Blockchain technology is basically a distributed database that keeps a continuous rising list of protected records from external emendation. Approximately 5% of the world population use this technology. But, is blockchain completely secure? Well, this can be estimated by evaluating the workings of a blockchain platform. This article will look into essential aspects of blockchain that make it an efficient and safe platform for digital transactions.

How does a blockchain network work?

The blockchain network dwells across a system of nodes. When new transactions happen, the blockchain is ascertained across this distributed system before these new transactions can be incorporated as the following blocks on the chain. Hence, the alliance of nodes is needed to put that block into the blockchain. Each block keeps collections of unique transactions and the outcomes of any blockchain executables.  The blockchain platform is trustable because an exact copy of the series, showing every transaction, is attached to the entire network. If somebody tries to cheat the system, they can be identified easily.

However, sometimes a few things can go wrong in other areas of a blockchain-based application resulting in loss and compromise. For instance, weak access controls, inadequate communication security, certificate management protections, and loose key. For this reason, blockchain uses several algorithms to increase security and provide each user with a safe environment for carrying out transactions.

Blockchain technology makes use of asymmetric cryptography for securing transactions among users. In such networks, each user acquires a private and public key. These keys are created with random strings of numbers that are cryptographically linked. No user can surmise another user’s private key by looking at their public key. All users have an address that is emanated from the public key by utilizing a hash function. These addresses are used for sending and receiving investments on the blockchain, I.e. cryptocurrency. Users can view previous transactions and activities on the blockchain as blockchain networks are shared with all parties.

Users’ identities are kept hidden; Senders and receivers of prior transactions are embodied and implied by their addresses;

This strategy prevents  a malevolent user from observing a specific address’s past transactions  to disclose information.

Private keys protect users’ identities and keep them secure through digital signatures. Private keys let users access personal wallets and funds on the blockchain; this adds a layer of identity authentication. Whenever individuals send money to other users, they should submit a digital signature produced and provided with the private key. This procedure prevents the theft of funds.

Before building transactions into blocks, blockchains hash every transaction. Hash pointers tie each block to its forebear by carrying a hash of the data in the previous block. Hence, a change made in any transaction will generate a completely different hash, which will then modify the hashes of all successive blocks. To produce a modification across the blockchain, around 51% of the system would have to agree to it. This process is termed a “51% attack.”

In big corporations, an enormous amount of users’ personal data is stocked on solitary devices, which increases the risk of losing data if the system got hacked, mishandled, or lost. Blockchain intends to eliminate this dependence on a central authority. To accomplish this, blockchain works in a way where nodes in a blockchain system can affirm the legitimacy of a transaction instead of a third party.

Transactions between clients like sending and accepting digital money are conveyed to each node in the network. Nodes ensure credibility of transaction, before it gets documented as a block on the blockchain and check past transactions of the sender to make sure he/she didn’t double-spend or spend a more extensive amount of funds than they acquire.

Later on, agreement protocols like verification of work and confirmation of stake are sent by miners. These protocols permit nodes to arrive at an agreement state on the order and sum of transactions. When a transaction gets checked, it is distributed as a block on the blockchain. Users’ protection is expanded through the decentralized nature of blockchain, and no need for a central authority.

Zero-knowledge proof is a Consensual decision-making process in which one party confirms to another party that data is credible. In this process, the “prover” does not disclose any data about the transaction. This can be achieved through detailed cryptographic techniques. This maintains the decentralized nature of blockchain while reducing transparency; zero-knowledge proofs reflect nothing regarding a transaction except its validity.

Through the combined use of different algorithms, blockchains are able to fulfil high degrees of security as a distributed system. However, these fields of knowledge must be appropriately assigned. By understanding the algorithm, a user can become a blockchain expert. A careful symmetry between security and decentralization is essential for building a dependable and effective cryptocurrency network.

To learn more about Blockchain technology and become a Blockchain expert, check out various courses as well as certifications available with Blockchain Council.