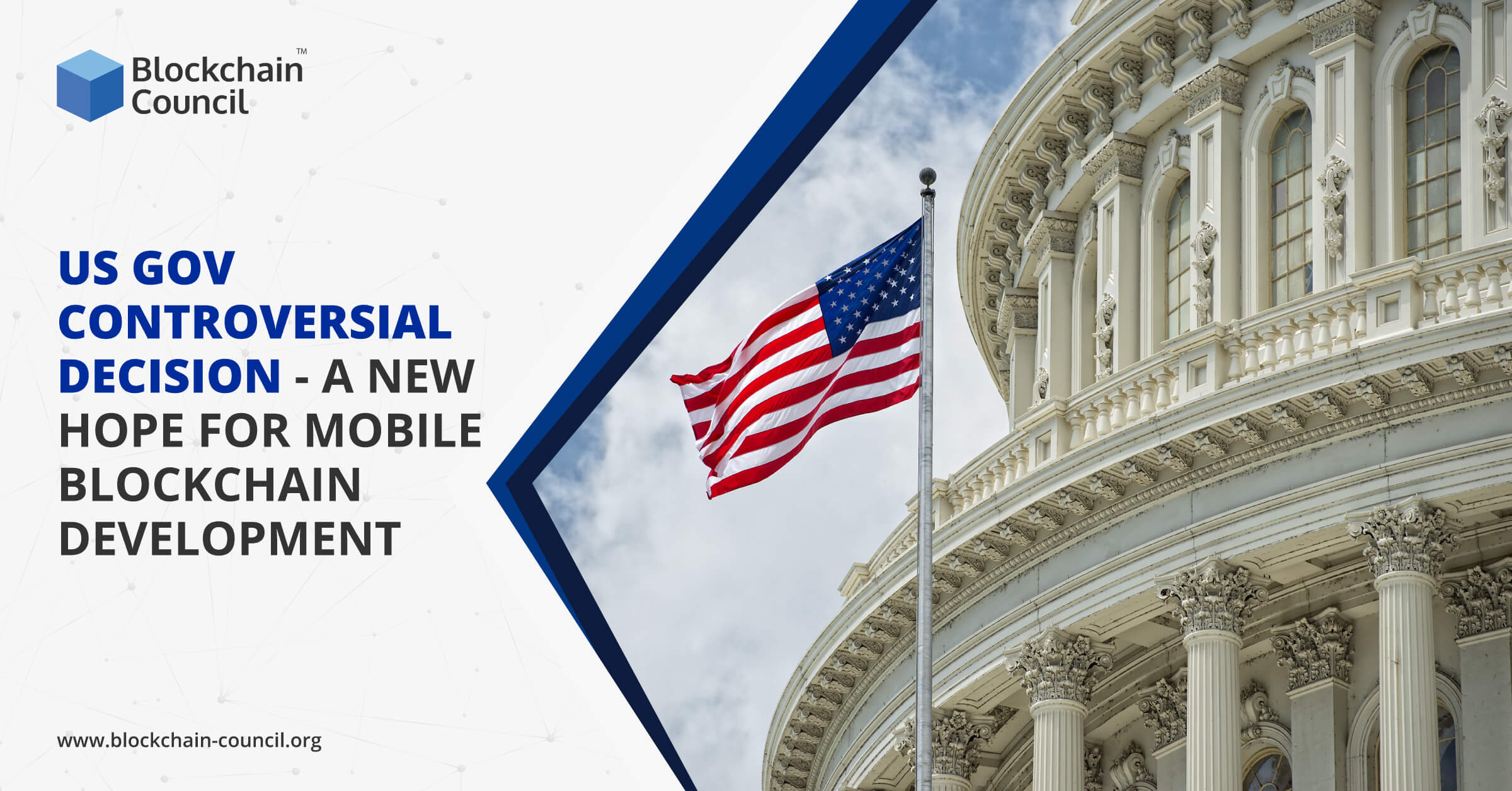 On April 16, Ajit Pai, the chairman of the Federal Communications Commission(FCC), circulates draft order to approve Ligado’s Application to facilitate 5G And Internet Of Things(IoT) services.

Previously, three leaders of Congressional defense committees signed a letter asking President Donald Trump to prevent the agency from moving forward with the plan. The reason for controversy arises since the adjacent bands are used for the Global Positioning Satellites (GPS), which provide essential functionality for the modern military.

The three congressmen state that “Ligado’s planned usage will likely harm military capabilities, particularly for the US Space Force, and have a major impact on the national economy.” They further explained that this plan is a poor deal for America’s national and economic security, as this “plan would cost taxpayers billions of dollars to replace current GPS equipment, which could be rendered useless, and would force American families and businesses to use foreign space-based navigation and timing systems to replace the functions of GPS,” they stated.

But, Chairman Pai assured in his draft order that the approval would not risk the proper functioning of the GPS while making more efficient use of the underused spectrum and promote the deployment of 5G and IoT services.

Nodle’s blockchain architect, Eliott Teissonniere, in support of this decision, explained how this could help the industry to grow.

“Having a dedicated band for 5G and IoT will open new use cases that we simply couldn’t imagine before. This being coupled with the increase of computational power available in any IoT devices (at the edge) will make it possible to enable IoT devices to be more tightly linked to an existing blockchain solution. In the near term, we could even imagine small IoT devices embedding a full-featured light client with little to no performance impact. All of this has the potential to lead to the democratization of Blockchain for IoT.”

Kadan Stadelmann, CTO of Komodo; industry’s first open, composable Smart Chain platform, states that, “If I, for example, know that on my mobile device, I could sink the Bitcoin blockchain in a day. Something that takes me two days now and maybe even on my server. I think that’s going to be a huge jump because we can really start focusing a lot on the actual technological implementation and not on the underlying physical limitations or protocol limitations like a bandwidth limitation.” FCC Chairman Ajit Pai also added that “after many years of consideration, it is time for the FCC to make a decision and bring this proceeding to a close,”.

Although the latest development may not have an immediate impact on mobile blockchain development, the US government’s controversial decision may eventually impact the community’s long-term development goals.

Top Use Cases of Blockchain in the Environment
Scroll to top