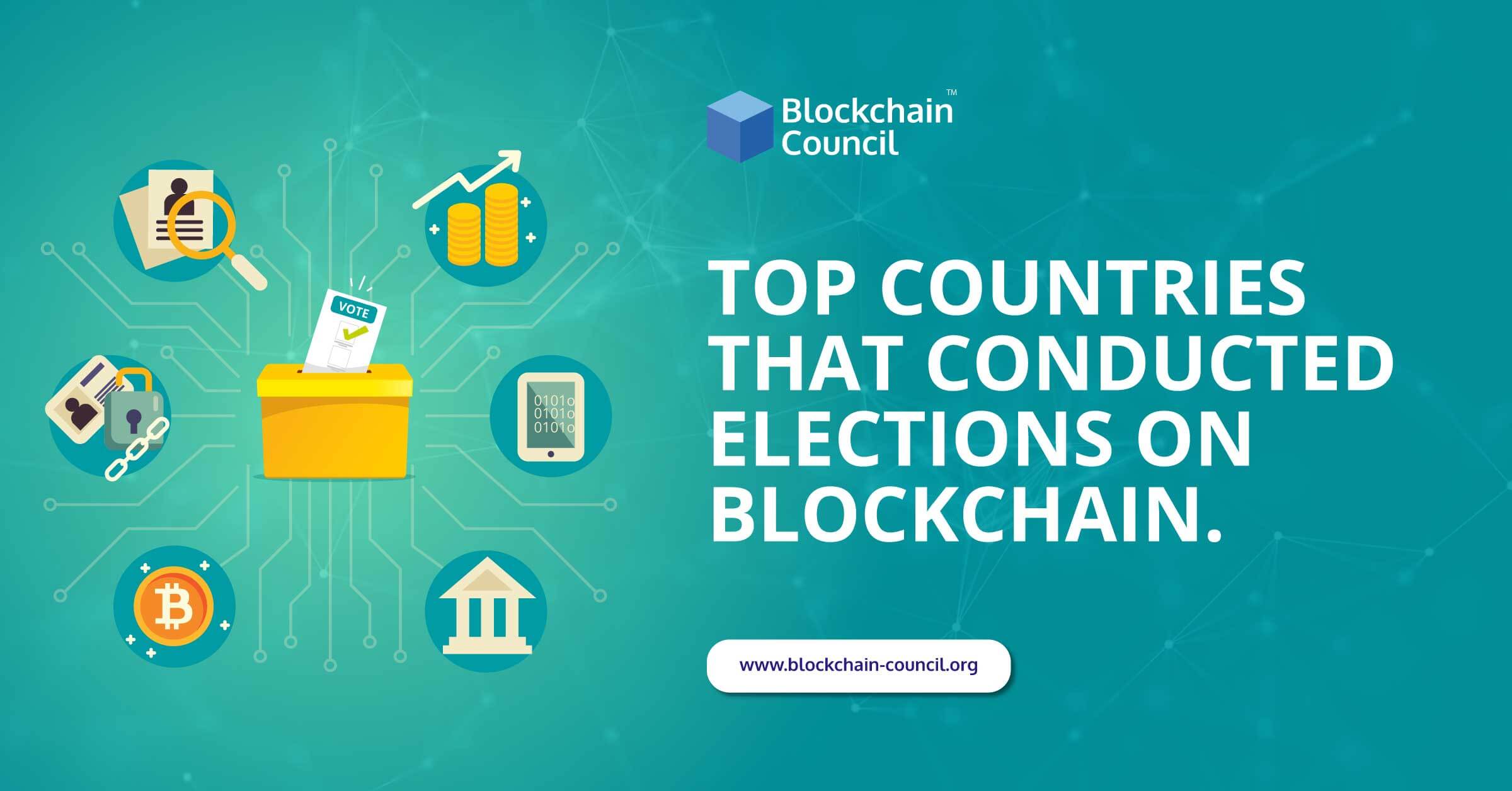 Blockchain is making news every other day. It has become a buzzword, and the reason is its strong features. Blockchain is a technology with so many features which can be useful for multiple domains. In today’s blog, we will discuss its application in the voting system and how two countries have leveraged Blockchain successfully for conducting transparent elections.

There are many more major problems that we are facing with the general election system today. Elections form the basis of a democratic nation. Thus, corruption in elections is a big problem. It not only thrashes the trust of people in the system but also creates an environment of mistrust amongst the people. Thus, Blockchain is adopted by countries these days for creating a system which can be helpful in quicken the pace of work without hampering the efficiency of the system and enhancing the transparency.

Sierra Leone conducted a Blockchain-based voting system on March 7 and became the first country to become so. Leonardo Gammar of Agora, stored votes in an immutable distributed ledger, thereby offering instant access to the election results.

Grammar has previously said “Anonymized votes/ballots are being recorded on Agora’s blockchain, which will be publicly available for any interested party to review, count and validate,”

Sierra Leone wished to create an environment of trust and transparency with the voters in a contentious election. By using blockchain as a means to record ballots and results immutably, the country created legitimacy in the election and reduce fall-out from opposition parties.

Gammer said “We’re the only company in the world that built a fully-functional blockchain voting platform. Other electronic voting machines are mere ‘block boxes’ that have been increasingly shown to be vulnerable to security attacks. For that reason, many US states and foreign nations have been moving back to paper,”.

He further said. “If you believe that most countries will use some form of digital voting 50 years from now, then blockchain is the only technology that has been created which can provide an end-to-end verifiable and fully-transparent voting solution for this future.”

Authorities of Moscow planned and launched a blockchain-based electronic voting system pilot project in June 2019. The project was carried out by partnering with the Moscow City Election Commission and Moscow Department of Information Technology (DIT). They provided the required support for the testing of the project.

The Moscow Department of IT functions in the field of IT and also follow the policies of the City of Moscow. It ensures the cross-industry coordination of other executive authorities of the city.

Previously Artem Kostyrko, Deputy Head of DIT: said “We plan to do a test vote in the summer, at the end of June, until the list of participants is determined. While we had conversations with student associations, there are elections to the main councils that have been held on the blockchain for a long time. And we are planning to collect some feedback and see what changes will have to be made to the program.”

The blockchain-based system is not considered as a replacement for the regular voting system but represents another form of voting which the Muscovites used. The Russian Duma saved the results of e-voting with the help of Distributed Ledger Technology (DLT). This helped in enhancing transparency in elections and eliminating intermediaries in the electoral process.

Therefore it is safe to conclude that Blockchain has taken the world by storm and is definitely proving to be a saviour in election processes by ensuring uncorrupted elections. For more information visit Blockchain Council.