If you are new to Ripple, this article provides an excellent overview of what is Ripple, how it works, and what is actually the differences between Ripple and Bitcoin.

It is an open-source protocol designed to allow transactions in a fast and cheap manner. Ripple is not just a platform but a currency. This platform has its own currency known as XRP but also allows people to create their own currency via RippleNet.

RippleNet is nothing but a network of institutional payment-providers like banks and money services firms that use solutions developed by Ripple to offer a frictionless experience to send money globally.

Although Bitcoin is one of the known cryptocurrencies, Ripple is another one to take its place in the market. Unlike traditional methods of transactions, this platform aims at making the transaction process easier and quicker, especially for the cross-border payments, thus creating a better ecosystem of growth and development.

For facilitating transfers of money between different currencies, XRP is the cryptocurrency used on the Ripple network.

For converting between other currencies, existing settlement systems use US dollars as a common currency, but this accounts for exchange fees and takes time, and this is the reason why bank often take up to three days to process between accounts in different countries.

But with XRP, rather than USD conversion, the value of the transfer is converted into XRP which eliminates exchange fees, and the processing of payments is reduced to seconds.

To make international payment transfers easier and more convenient, Ripple can be seen as the best solution. But before understanding how this platform works, it is essential to learn what are the significant challenges associated with cross-border payments.

Ripple platform has emerged in the year 2012, and since then, it has been working toward solving these two problems.

The major characteristics are as follows:

Ripple has its own gateways known as Ripple Gateways that are basically for financial institutions and to interconnect these gateways; the platform uses ‘chains of trusts’. These Chains of trust are necessarily links between two gateways that trust each other though there can be indirect links of trust between gateways too.

Instead of mining, Ripple works by consensus for its transaction verification where few nodes make and receive payments for their users. In contrast, other nodes operate as validators carrying out the consensus process. As there’s no central authority that decides who can set up a node and confirm transactions, the platform of Ripple is decentralized.

Although Bitcoin and Ripple have some similarities, there are striking differences between the two.

Ripple is a revolutionary and business-friendly cryptocurrency known for its digital payment network and protocol, and, has its own cryptocurrency that acts as a bridge currency to other currencies. Rather than use blockchain mining, it uses a consensus mechanism to confirm transactions through a group of servers. Based on demand as an anti-spam measure, Ripple allows setting the transaction fee dynamically. As RippleNet is growing since 2015, the leading transaction bankers are ensuring operational consistency and legal clarity for every payment transfers. Ripple offers a payment layer that corporations and banks can use for cross-border payments. Its functional standards and payment rules ensure a consistent payment experience, and it allows participants to transact with anyone on Ripple’s global real-time payment network through a single agreement.

If you want to get started as a Blockchain developer, check out Blockchain Council for Blockchain Certification Courses. 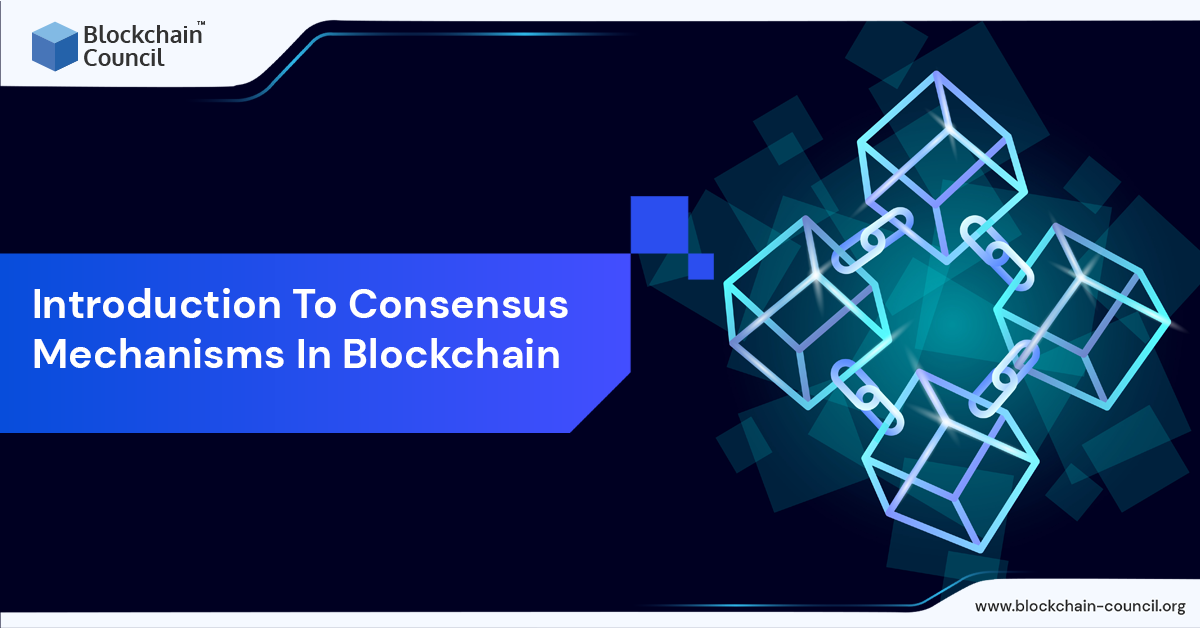 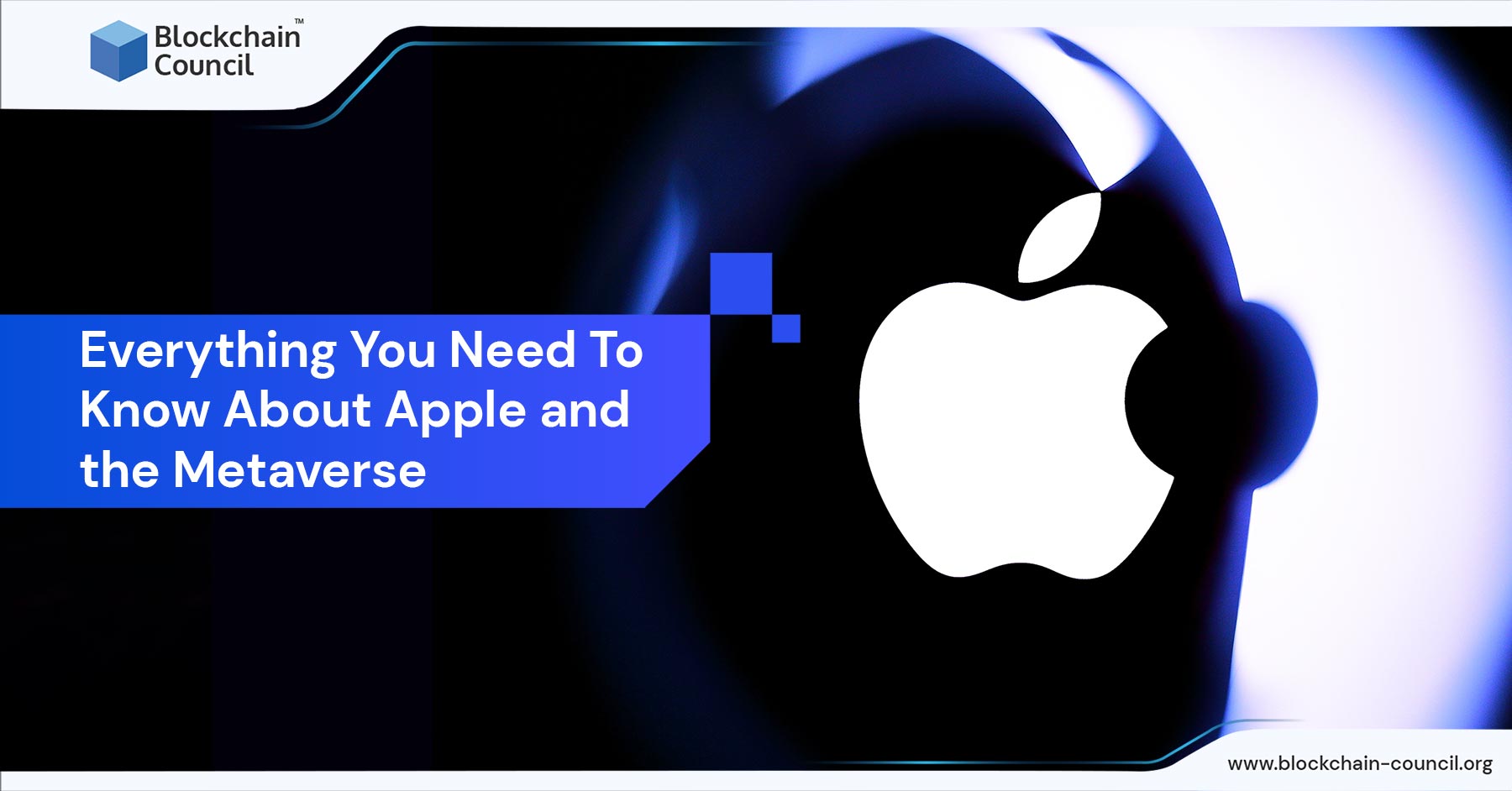 Quarantine and Boredom? Invest Your Time and Become a Blockchain Expert