Heard of blockchain social media before? Aware of Attila, a decentralized communication protocol? If not, you have landed on the right page. In this article, we will cover the following things:

Blockchain plus social is attracting more public attention, and many related projects have launched the blockchain market. This is due to the fact because it provides users with a more friendly social experience with high privacy.

Blockchain is a decentralized, peer to peer (P2P) distributed ledger technology that is attracting attention in many areas, including finance, supply chain, digital identity, education, energy, intellectual property, and much more. It has the characteristics of immutability, security, decentralization, stability, and everything, which is not possible in the case of centralized systems. Moreover, blockchain technology has the potential to change the network architecture.

Since cryptocurrency trading and blockchain are becoming so widespread in the mainstream, most blockchain developers and technocrats are heralding it as the next significant disruptive technology.

When it comes to integration of blockchain with social, Attila, which is a decentralized communication protocol, is considered to be a pioneer.

Attila- A Step Towards Global Expansion

According to the recent announcement, Attila’s token, ATT, has become the most successful project in the Indonesia blockchain market, which is considered to be a vital step in Attila’s global expansion. Attila is said to rank first in an increase in value and volume of transactions, which reflects that it is the largest digital asset exchange in Indonesia.

Attila’s team reported that “The volume of ATT transactions in the last 24 hours has reached Rp40 billion, increasing by more than 139 percent, ” proving that Attila is skyrocketing. ATT’s first place in Indodax community voting was reported on 29 July 2020.

Blockchain can be considered as a new form of distributed data storage and management that avoids the double-spending problem over the Internet and offers a universal state layer, where two participating parties can trust each other without knowing each other.

Unlike traditional systems, blockchain’s distributed nature eliminates control by a third party and offers complete control in the hands of social media users while maintaining a higher level of privacy.

After the Facebook Analytica leakage scandal on Facebook and Twitter accounts of high-profile people being hacked, social network users are paying more attention to protecting their accounts for securing their personal data, and this is the reason why blockchain developers are figuring out new solutions that better protect the privacy of its users.

Attila can be seen as a pioneer in the field of blockchain + social that has several top technology developers and senior experts. It has adopted a B2B2C business model, so that users can send their personal data in the digital world, without concern about security breaching.

Attila team, based on blockchain technology, is committed to research and development based on the underlying technology of DNS, smart contract, and instant messaging protocol. With Attila’s underlying infrastructure of information and communication protocols, each user on the chain can communicate with one another and modify the service provider at any point of time. It allows users to share their content (audio or video) without switching their social accounts.

Attila is a two-layer communication protocol, where the first layer is a primary one that provides the basic connection function while the second layer is an extended protocol that supports end-to-end encryption, which also helps in creating better timely communication and offers reliable and private message transmission.

Traditional social media platforms such as Facebook, Twitter, and others are raising concerns over the data and privacy breaches. Decentralized social networks such as Attila, based on blockchain technology, have immense potential, yet far from matching the universality of traditional platforms. But the recent announcement shows that Attila’s token, ATT, is marking its prosperous launch in the Indonesian market, which is a vital move in Attila’s global expansion. Attila’s welcome in Indonesia is proving that blockchain + social is succeeding in opening markets in Indonesia, offering public trust in protecting the privacy of social network data. 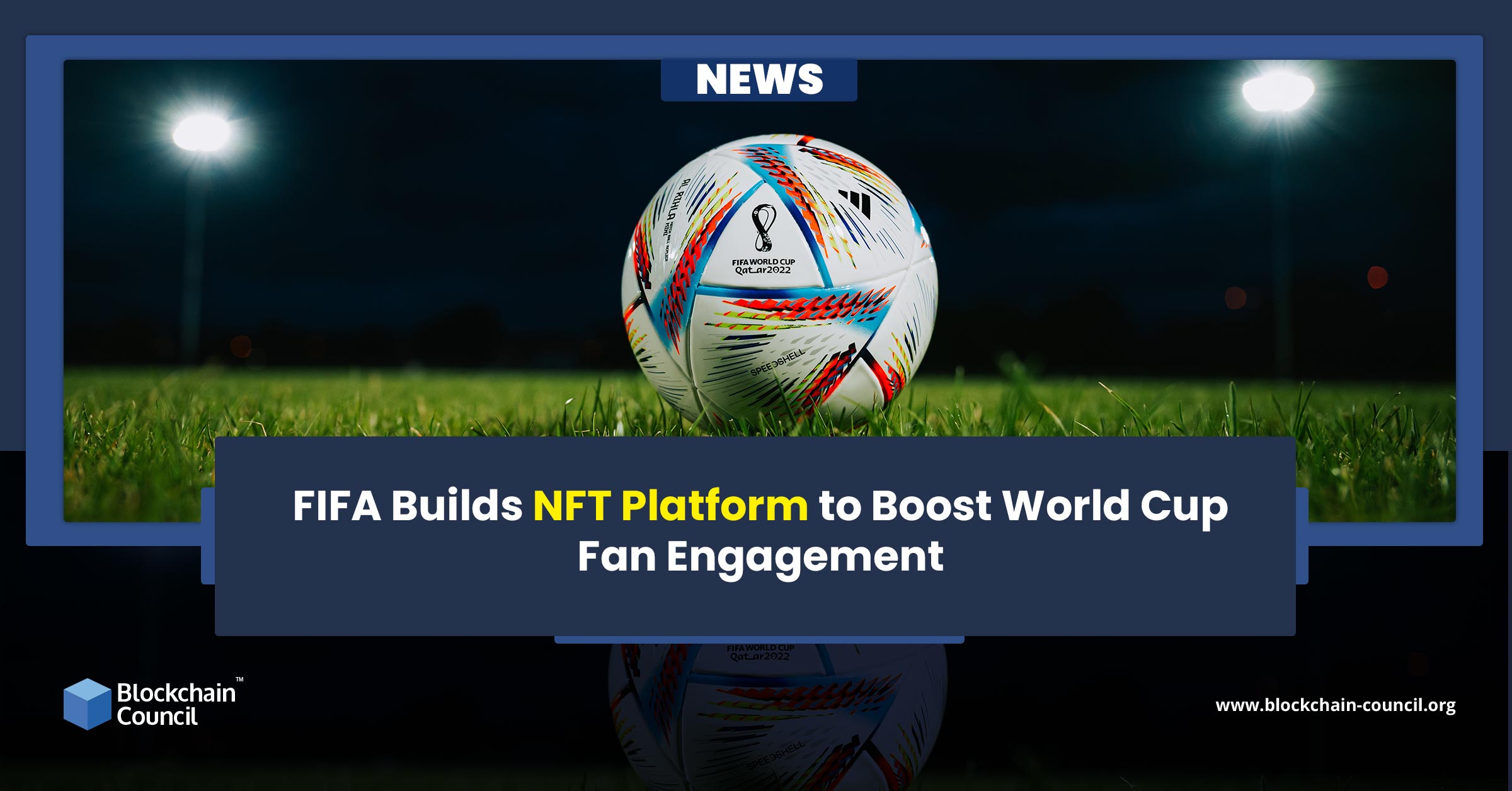 In the lead-up to this year’s World Cup, FIFA, the main governing organization of professional football, will introduce an NFT 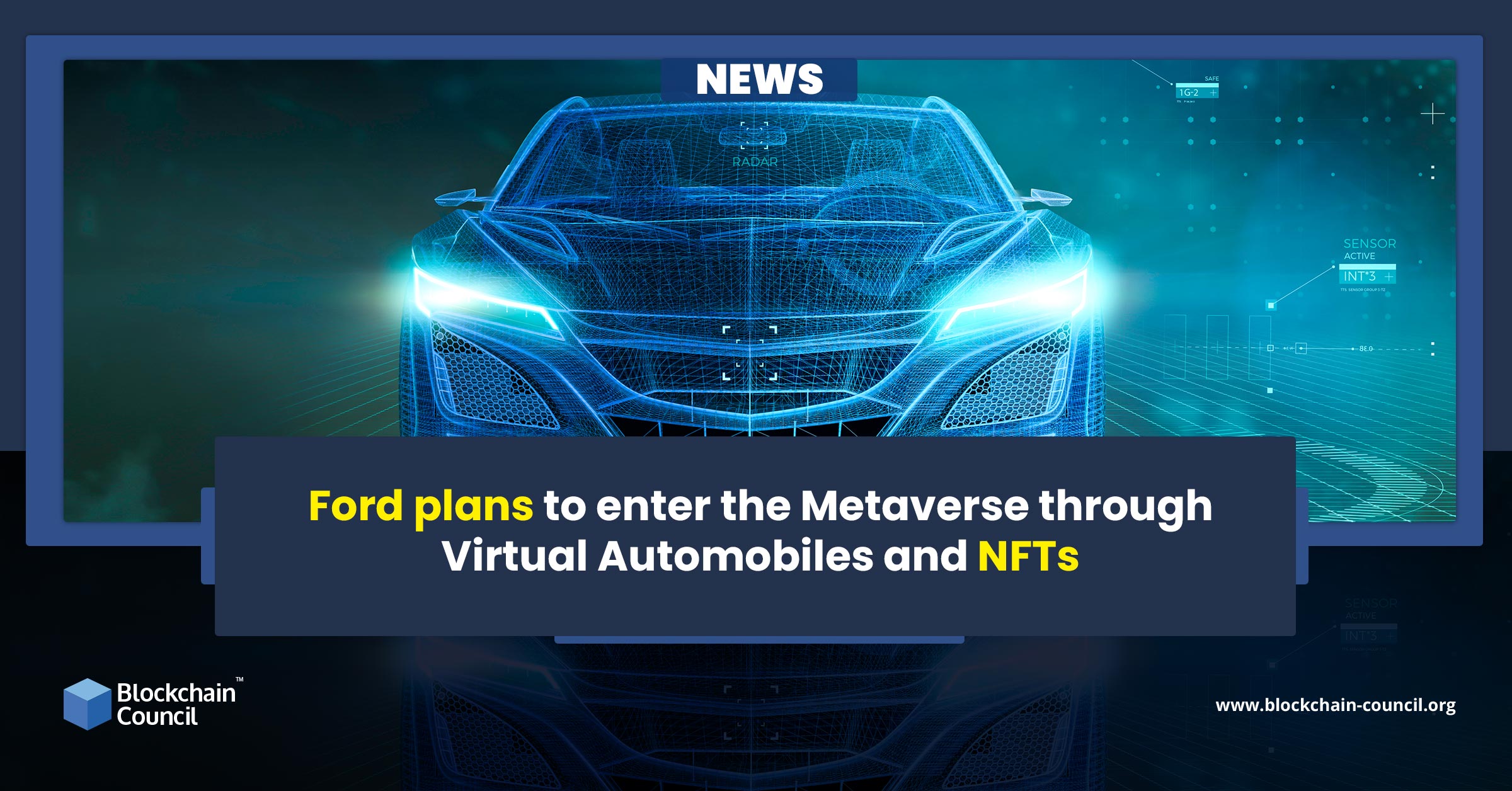 Just after a month of rapid staff layoffs, American car manufacturer Ford announced a trademark application geared towards the efforts 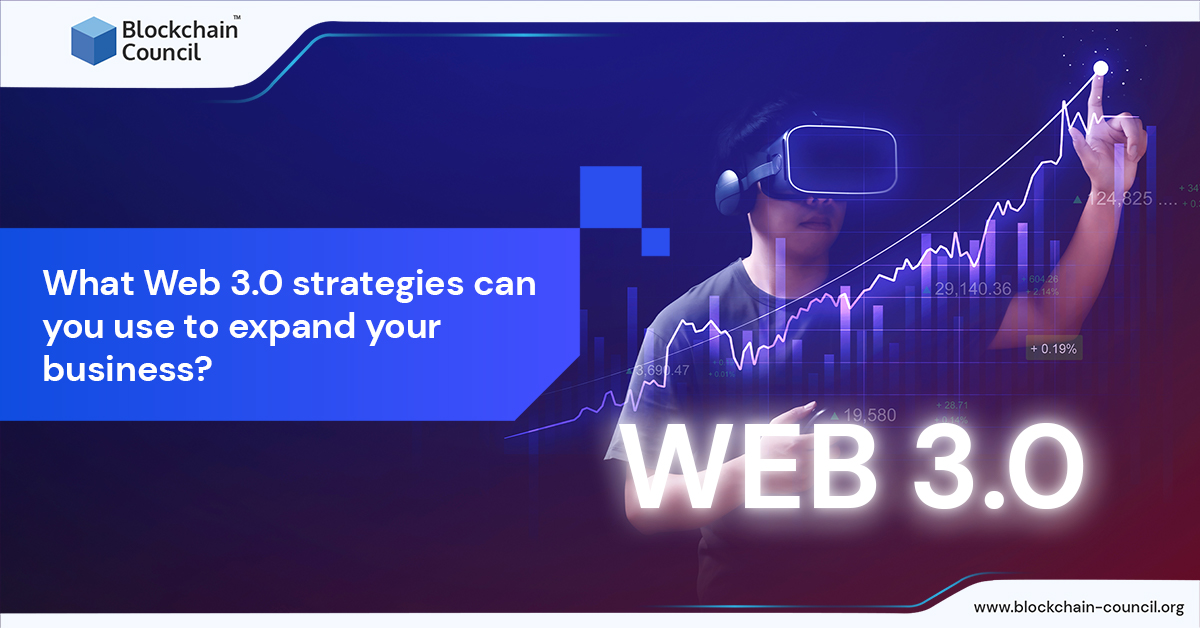 What Web 3.0 strategies can you use to expand your business?

As its name implies, Web 3.0 is the most recent or developing era of the internet’s expansion. Consider a new