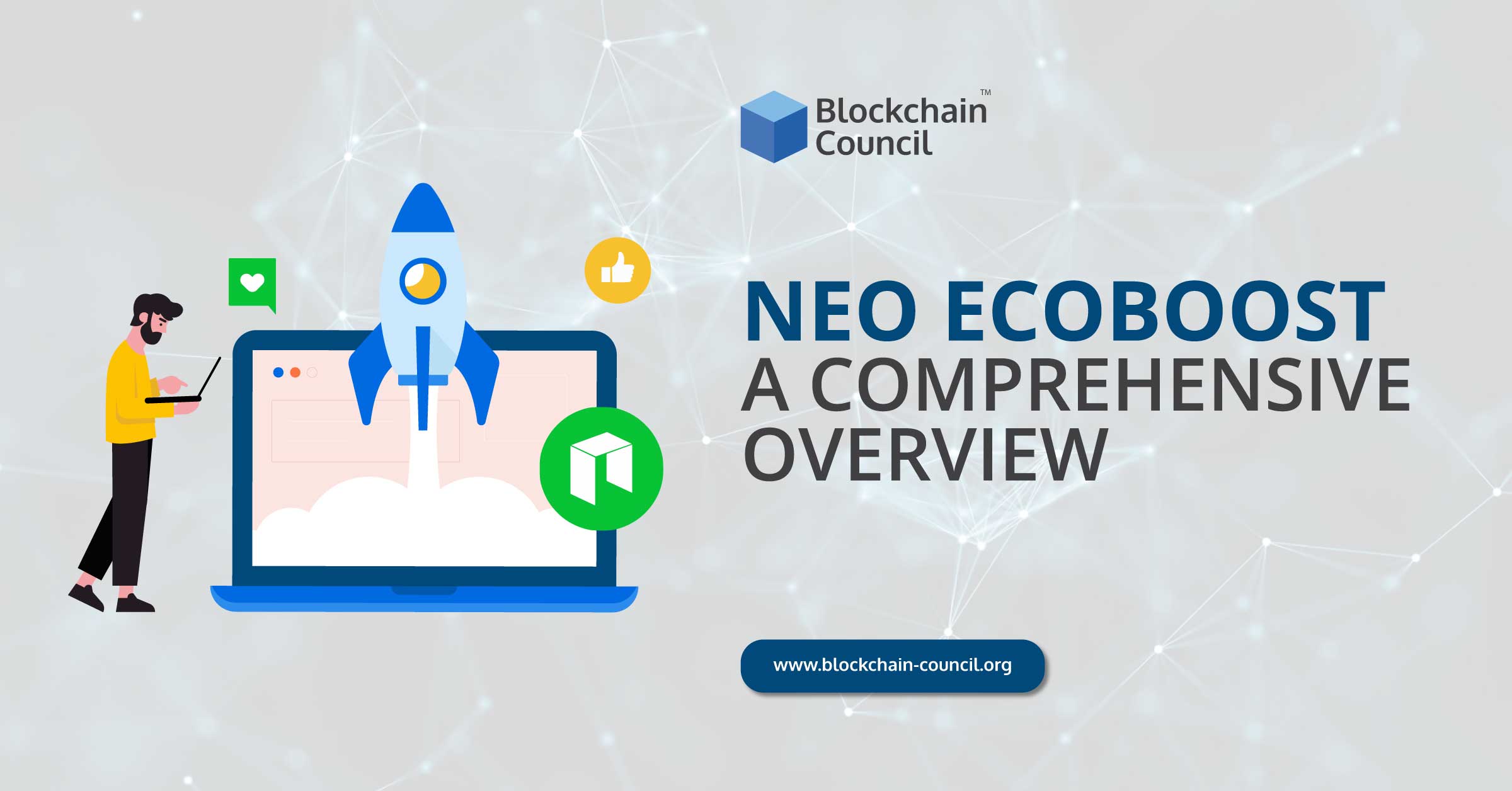 In today’s context, the entire digital currency market is experiencing positive changes with a tremendous boost being exhibited in the cryptocurrency markets. Public blockchains have survived through thick and thin and are now running in a more rational and prudent manner. The strength of the cryptocurrency and digital market ecosystem is transforming into a significant factor in terms of determining the position of a public blockchain is such a competitive and dynamic landscape. Public blockchains which are capable of building a robust ecosystem will gain a competitive edge over others in the market. Having said that, NEO is one blockchain which is right on track with its announcement of NEO 3 by the end of 2018 and launching the first phase-out of the three-phase EcoBoost program as per its announcement on 26 June 2019.

NEO is an open-source, community-driven blockchain for decentralized applications (Dapps). It uses digital identities and blockchain technologies to automate the management of digital assets and digitize assets using smart contracts. Its primary aim is to create a ‘smart economy’ through a distributed network. It was founded by Da Hongfei and Erik Zhang in 2014 and rebranded as ‘Ant Shares’ in 2017. It is regarded as the ‘Ethereum of China’ as some of its features bear a resemblance to Ethereum. According to the NEO website, the three components which constitute a smart economy are:

This exists in binary format and carries the right to use. A digital entity must have the right to use and only then it will be qualified as a digital asset. It is possible to have a digital asset in a centralized environment, but that would prove to be risky. Global assets and contract assets are the two types of digital assets. Global assets are identified by the whole system and smart contracts and clients. Contract assets are those which are recognized only in specific contracts and cannot be used in all contracts.

Digital identity refers to the information which computer systems use to represent external agents. This agent may be anyone such as an organization, application, person, or device. Digital assets must have trustworthy identities to function. Neo uses the X.509 digital identity standard and the Web of Trust point-to-point certificate issuance model. Identity is verified through voice, SMS, fingerprints, facial features, and other multi-factor methods.

Smart contracts are self-executing contracts which are pieces of code on blockchains such as Ethereum and NEO. They are written by smart contract developers in a programming language. It is a computer protocol which is used to facilitate, enforce, or verify the performance of a contract. This help exchange money, property, shares, or anything of value in a conflict-free, transparent manner thus eliminating the need for intermediaries.

What is Neo EcoBoost?

In a recent announcement, Neo Global Development (NGD) has revealed additional details about its EcoBoost Initiative following the launch of its first phase. As Neo operates with the vision of creating a smart economy, it is accelerating the realization of Next-generation internet through the launch of its EcoBoost program. EcoBoost seeks to provide financial assistance and act as a support network to encourage the growth of NEO-based projects. This project was created to support developers and project participants of the NEO ecosystem. It will provide support from 0-1/1-N of the project development stage. Matching suitable partners will help achieve efficient and enriched community operations.

It will provide entire life-cycle support to both startups and high-promise projects. It is now in the process of inviting interested participants. The partner recruitment of NEO EcoBoost has garnered attention from numerous teams across every blockchain sector, thereby attracting approximately 200 applications. Following a thorough review, out of the 200 applications, 50 have now been chosen based on their shared goals and visions and this includes BiBox, BitMax, Bittrex, DappReview, Dapp.com, Cobo, Math, BitKeep, and Wallet. Neo plans to expand and diversify its user base through this project. EcoBoost will empower early-stage developer teams, seed-stage projects, and infrastructure projects with marketing cooperation, technological aid, and financial support. It aims to support large-scale commercial applications. With the commercialization of blockchain technology being upward spiral, ecosystem exploration and infrastructure development form an integral part of the project. EcoBoost, coupled with the technological process, will be a cornerstone to developing the NEO community.

The EcoBoost project is divided into three phases and they are:

The first phase involves recruiting long-term partnerships with varied entities of the blockchain industry, such as Dapp discovery platforms, media outlets, wallet providers, and larger-scale organizations like exchanges. These partners will be supported by NGD and leveraged to help provide resources for NEO projects. Institutional partners will provide industry resources, exchange partners will aid in listing tokens, and media partners will help in publicity and outreach of the projects.

This will deal with the recruitment of teams which build projects within the NEO ecosystem. NGD noted that EcoBoost will help build the existing community structure and stated that it aims to “further enrich the community, incentivize developers with existing products, and encourage projects to seed even better projects.” The financial support to each project will be allocated based on their needs and the recruitment process will end after the entire budget has been completely allocated.

Here, NGD will match the needs of ecosystem projects with the resources raised in phase one by the EcoBoost partners who were recruited. NGD has confirmed that NEO will assist high-quality projects directly with a free promotion whenever appropriate.

Having revealed the details about EcoBoost and its three phases of development, NEO is currently inviting projects from across various industries to join them. NEO aims to elevate its project to the next level to build a next-gen internet together.