Having said that, in this article, I will provide you with an outline of the Java and Python programming languages and which among the two can be considered for blockchain development.

With blockchain emerging in the digital and business world, people are curious to learn blockchain technology. This technology is entering every sector very quickly. No one can deny that blockchain is lucrative because of its fast, secure, and decentralized platforms. Blockchain provides excellent career options to tech geeks and professional developers. Nowadays, blockchain developers and engineers are earning handsome salaries and gain exposure from recent technologies.

The moment we hear the term ‘Java,’ the features that come to our mind are reliable, sturdy, and safe, and these are absolutely true. Java is highly popular and versatile that helps design performant Ethereum clients and tools to use in production environments. Given the size and maturity of its development community to more technical reasons such as speed, extensibility, and maintenance, it is the best language especially for large applications such as an Ethereum client.

Though it is a known fact that high-level languages like Python have become more popular and that back-end developers mostly use JavaScript, the use of the Java programming language in the developer community has still not eroded like languages such as C++ and C#. Monitoring tools like JMX or Java Mission Control help easily manage applications.

Java is an object-oriented programming language used in blockchain. It helps in writing highly portable codes. It is best known for its functionality i.e. “write once run anywhere,” which means you can run the code on all devices having a java virtual machine (JVM). Therefore, this application is used to create a simple and immutable platform for the blockchain.

Let us now look at some of the features of the Java language that make it suitable for blockchain.

Here are some of the significant features of the Java programming language which make it a reasonable choice for developing Blockchain.

Other important features of Java are as follows-

Let us find out the reasons to choose Java for developing Decentralized blockchain apps and other applications.

Java can be as fast as Python, Ruby, Go, or C with its modern Garbage Collection (GC) algorithm and the just-in-time compiler. These are needed for applications that need significant throughput.

There are several Ethereum-specific reasons for using Java. Though Java may involve writing more code, it saves time and effort as maintaining code is made easier as Java is static, typed language. The Java Virtual Machine offers code portability and flexibility as it is well supported across platforms such as mobile, desktop, and embedded.

Java seems to be the right option, especially for the Ethereum blockchain, as it helps drive Ethereum adoption in the enterprise space. You can also explore other options depending on the type of blockchain that will suit your business needs. Java is also considered to be a prime language in the blockchain space. So, there are great opportunities for Java developers in the world of blockchain as the demand for them is only growing higher.

Sun Microsystems created this strongly typed object and class-based programming language. This language is popular and used all around the world in developing big projects.

Let us learn about the advantages that it offers:

Few Drawbacks which you must be aware of when choosing the programming language are as follows:

Java has been used in blockchain technology for blockchain development. It is used in the blockchain industry and has been popular especially when used in IOTA. Now, What is IOTA?

It is a cryptocurrency and an open-source distributed ledger technology used to design the Internet of Things (IoT). Also, Java is implemented in NEM. It is a popular peer-to-peer platform and cryptocurrency.

Some other blockchain platform and projects where Java is used are as follow:

Having learned about Java, let us now move on to understand why Python would be helpful for blockchains.

Now, after Java, python is also widely used om blockchain development worldwide. Python is quite an easy language as compared to other programming languages. It is a dynamic language that offers open-source and is suitable for a beginner to start their career as a developer.

With Python, you can develop small prototypes to build your skills as it is open-source. With python language, you will be able to choose from different resources and plugins for blockchain development. You don’t need to declare the variable type in the Python programming language as it is a dynamically typed language. It also supports object-oriented programming and is primarily used in blockchain development, machine learning, and artificial intelligence.

Let us know more about this language by learning about its features.

Features in Python
There are many advantages of using python for developing specific applications and systems. This is possible due to the vast feature python holds. This programming language offers many features, but we will be discussing some of them below:

Other features of the Python programming language include:

Let us now list down the reasons that make Python a suitable language for a blockchain project.

Easy to Learn and Advanced

Python is a language that guarantees stability and reliability. Thus, one can be assured that their project is not based on a language that will become obsolete at any time. The gentle learning curve of Python allows developers to master it quickly and helps less experienced developers contribute to blockchain projects.

Its simplicity is derived from many features. For example, the white spaces in Python denote code blocks. This means that developers need not worry about adding keywords or curly brackets. Developers can use Python to code a blockchain without the need to write much code.

Python can be Compiled or Uncompiled

Python simplifies developers’ lives as it is a scripted language and doesn’t need to be compiled. Python also offers the option of pre-compiling the code, and this makes it helpful for developers to work in blockchain. Python also free coding packages specific to developing blockchains.

In general, while choosing a language for a blockchain, it is essential to keep the following factors in mind:

Steemit is a social media application created using the python language. It used steem-python, which is an official STEEM library for python. With this library, developers are able to access the routines and utilize the networks required in blockchain technology and cryptography. An encrypted wallet BIP38 and a practical CLI utility are offered, which is called Stemepy.

The network and code must be able to tackle the growing query list as anyone can add data to the blockchain. Python is a versatile and speedy language that will be useful for blockchain as anyone must be able to add to the chain without the transactions being processed in parallel. Python lets developers create a simple blockchain in less than 50 lines of code. Especially for a blockchain that is addressing an Internet of Things case, Python is recommended. It eases the job of building blocks and linking them together. The fact that Python already has a massive list of readily available libraries is another reason to consider Python for Blockchain development.

Both Java and  Python offer their own specific features and benefits for blockchain development. Hence, based on the use case and the type of blockchain, one can choose if they want to use the Python or Java programming language. To learn blockchain, learn about online Blockchain Courses, blockchain certifications and become a blockchain expert, check out Blockchain Council. 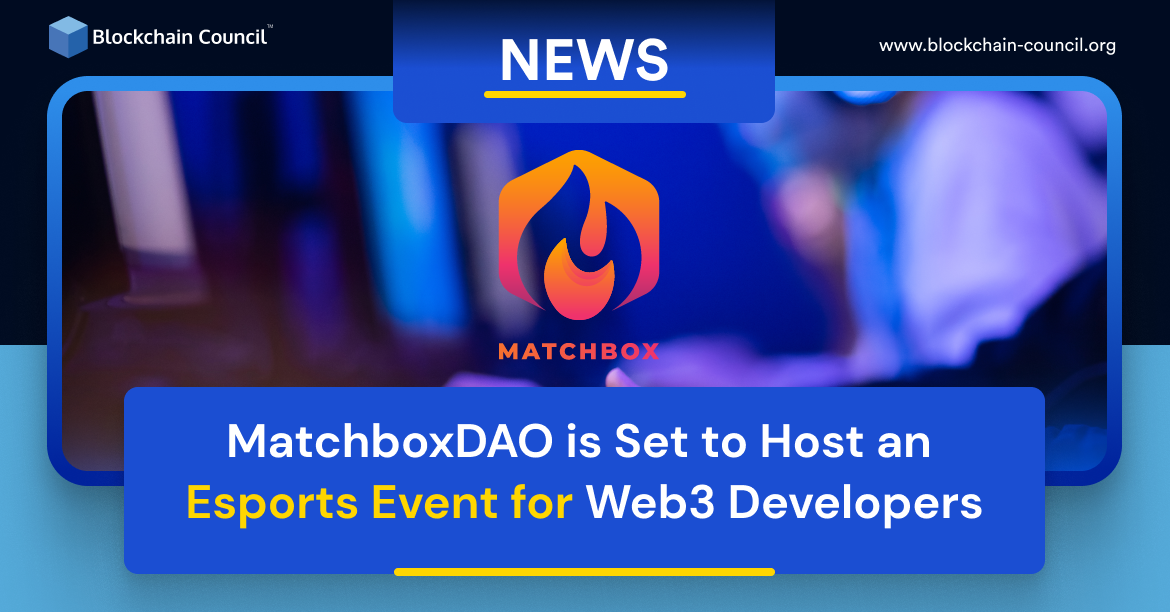 Token vs Coin: What’s the Difference?

Blockchain Can Track the Deadly Coronavirus
Scroll to top