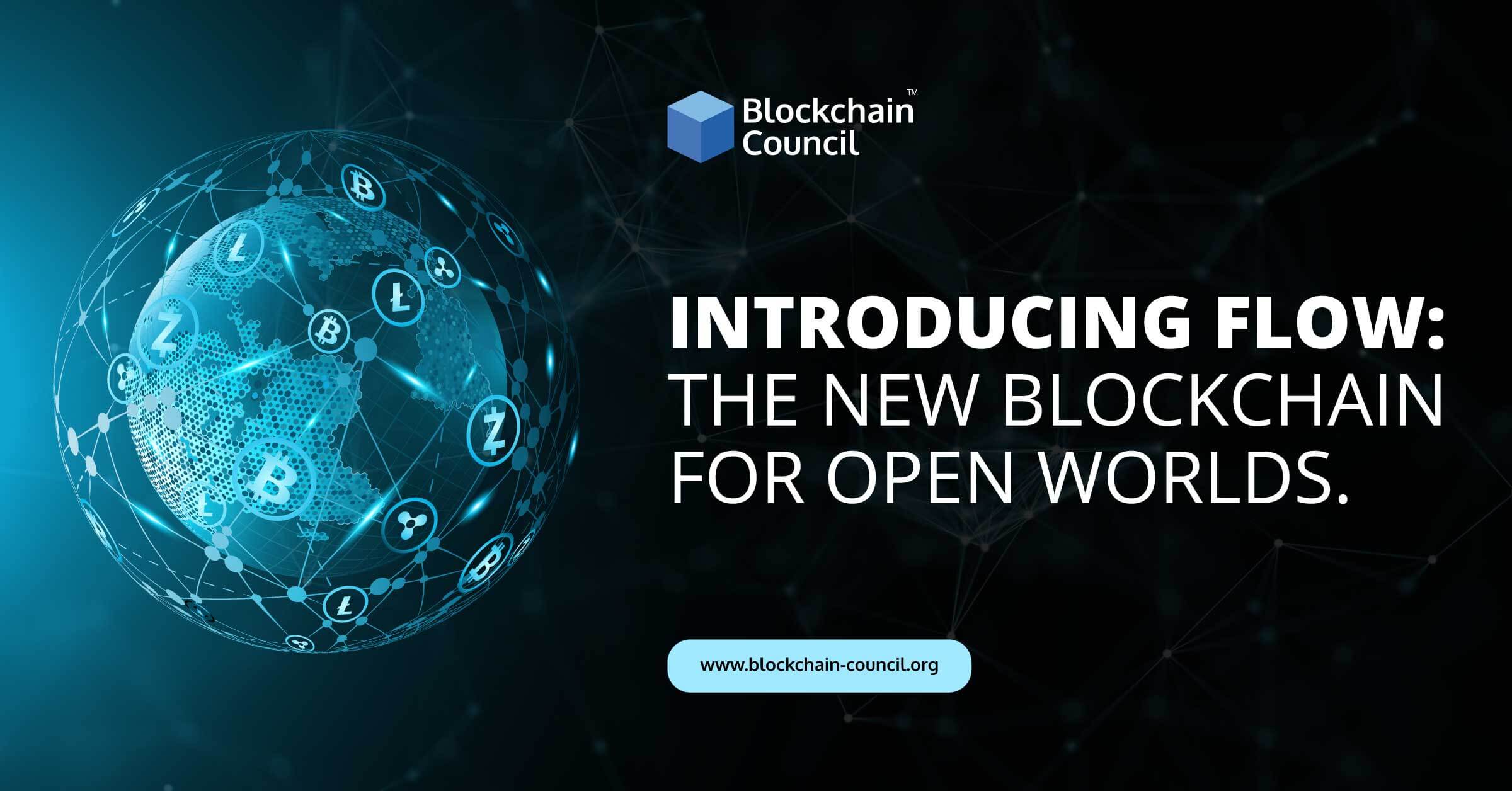 Blockchain technology is the biggest thing to happen to the internet since the invention of the iPhone. It has reshaped how we interact with digital worlds.

After launching CryptoKitties in 2017, the Dapper team was involved in testing and evaluating different approaches to solve the problem of scalability. Dapper Labs announced the development of Flow, a new blockchain that has been built to enable decentralized applications at scale. Flow is a fast, developer-friendly blockchain developed for supporting the entire ecosystem of the games, digital assets, and apps that power them.

The Need for a New Blockchain

The scaling plan of every decentralized blockchain is based on some kind of sharding or side chains. The team at Dapper Labs earlier recognized that interactivity between smart contracts is more complex and error-prone due to these approaches. Though sharding may be a suitable solution for payments, it may not be good for an ecosystem of complex applications like social networks or games. The Flow blockchain by Dapper Labs is a result of two years of research. Flow is a blockchain design that can meet the expectations of mainstream developers and consumers without compromising decentralization or sharding the network.

Sharding refers to database partitioning done to separate large databases into easily manageable, faster, and smaller parts known as data shards. The term ‘shard’ means a small part of a whole. Sharding is the synonym used for horizontal partitioning. The governing concept of sharding is that as the number of transactions made per unit of time and the size of the database increase linearly, the response time for querying the database increases exponentially.

A Brief About Dapper Labs

Dapper Labs is a technology company that develops CryptoKitties, a consumer blockchain application. CryptoKitties is a game on the Ethereum blockchain that allows you to acquire, breed, and sell virtual cats, sometimes even for serious cash. Dapper Labs operates on the mission of making the world more open and trustworthy by introducing consumers to blockchain technology through fun and games.

In a traditional blockchain, each node stores the entire state that comprises of smart contract code, account balances, etc. and performs all the tasks involved in processing every transaction in the chain. Flow has a pipelined architecture that segregates the jobs carried out by a single node across five different types of nodes. This significantly improves efficiency and reduces redundant effort. For supporting this approach, the Flow team developed a cryptographic technique to address the Verifier’s Dilemma known as Specialized Proofs of Confidential Knowledge (SPoCKs).

SPoCKs, the new cryptographic technique developed by the Flow team, allows an unlimited number of provers to demonstrate to a third-party observer that each of them has access to the same confidential knowledge. These proofs are non-interactive and will not leak any information regarding confidential knowledge. The SPoCK of every prover is specialized to them, and it cannot be forged or copied by any other prover.

Flow rethinks many design choices for improving usability for both developers and customers, including human-readable security and upgradable smart contracts. The protocol is secured using HotStuff. It is a Proof of Stake consensus algorithm developed by VMWare research. This results in a single shared state for all smart contracts ensuring that every transaction has full ACID guarantees. ACID stands for Atomicity, Consistency, Isolation, and Durability. This approach allows developers to safely and easily build above each other’s code, thereby creating new products and services at an accelerating pace. This is referred to as composability. Just like open-source software, composability enables developers to innovate faster, thus leading to more consumer choice.

Flow is built for open ecosystems, and once Flow goes live, it will allow consumers to access assets and applications easily. Flow will enable players to use the Dapper Wallet to take CryptoKitties into applications on Flow, thus benefiting from a new universe of games and other apps that will emerge.

What Can You Build Using Flow?

It is a dependable platform for applications that provides entirely new benefits and features to users. Some of the experiences that can be powered by Flow are:

Entertainment legends such as Warner Music Group and Ubisoft and high growth innovators like Animoca Brands and crypto game developers such as Sandbox and Delta Time are involved in the flow project.

Proof-of-Stake Mechanism for the Flow Blockchain

Dapper Labs has introduced the flow blockchain using the Proof of Stake mechanism. Flow is being developed to process high volumes of data without compromising on the speed. There are five nodes in the network, and the work is divided among them. As a result, everybody ranging from both home computers to data centres can help build the network.

The flow blockchain applies decentralized participation where it allows a wide range of participants to commit to a series of financial and technical commitments. This gives rise to five different roles, such as collection, consensus, execution, verification, and observation. Flow differentiates the consensus mechanism from the computing mechanism. As mentioned by Dapper Labs, performance increases with a factor 56.

Let us now discuss the five types of nodes.

These nodes are the foundation of security in the Flow network. They hold the rest of the network accountable for malicious behaviour or errors with crypto-economic incentives and penalties. The roles of the consensus and verification nodes can be streamlined even by individuals with consumer-grade hardware running on home internet connections, to allow high levels of participation.

These connect the blockchain with the outside world. These nodes do not directly participate in the transaction flow through the network. They exist for providing cryptographic proofs of transaction outcomes. Client software works with observation nodes to provide users with a view of the network that is secure and accurate. There is no need for the clients to keep up with the torrent of traffic flowing through the network.

These nodes give the network its scale. All the actions delegated to these nodes are fully deterministic. The Flow is designed in such a manner that even a single, honest node can find, punish, and trigger recovery from invalid data that is introduced by dishonest nodes.

Dapper Labs plan to launch Flow in 2020 at the right time to support several of the company’s large-scale music, computer-facing entertainment, and gaming projects in the works.

If you aim to pursue a career in blockchain and want to know more about blockchain certifications, check out Blockchain Council.