India’s Defense Minister believes that blockchain will be the next major step in contemporary warfare. As reported by Times of India, Rajnath Singh, India’s Defense Minister, while addressing an 80-nation plus envoy round table before the Country’s DefExpo 2020 Conference in February, said that big data, artificial intelligence and blockchain are much needed for next iteration of combat.

As stated by Rajnath Singh: “The role of AI, big data and blockchain technologies has already revolutionized the existing paradigm of warfighting. The defence industry is undergoing a churning to cope and employ these technologies, in order to safeguard the safety and security of the critical infrastructure.”

Singh notes that countries will need to develop these technologies as warfare shifts from land, air, and sea engagements to cyberspace and space. He commented that the challenge now is “not just to prepare for contingencies but also to repel threats from multiple sources, and at the same time possess the ability to respond proactively if needed.”

A blockchain is described as a distributed decentralized digital ledger that records transactions in the form of blocks. A block can be thought of as a list of growing records. In a blockchain, every transaction happens over a peer-to-peer network meaning that all the participants of the network can view the data stored on a blockchain, but will not be able to delete or modify any data. Using blockchain in warfare will certainly help create a secure, transparent, and robust system. Big data means large volumes of data. This can mean both structured and unstructured data. Big data is data that is huge in size and grows exponentially with time.

In the past decade, India has expressed its interest and enthusiasm for blockchain in other areas too. The Central Bank indicated way back in 2017 that it was considering the development of a digital rupee. As stated in 2017 by Sudharshan Sen, the Executive Director of the Reserve Bank of India, “Right now, we have a group of people who are looking at fiat cryptocurrencies. Something that is an alternative to the Indian rupee, so to speak. We are looking at that closely.” In 2017, rumors were also afloat that the Central Bank of India had developed a dedicated blockchain unit.

RBI Research Institute had earlier published a paper that argued that blockchain technology could help in providing the necessary basis for the digitization of the rupee. Several nations are considering blockchain as a tool to aid defense systems. The U.S. Department of Defense revealed in July this year that it was looking to develop a blockchain-based cybersecurity shield. The Department of Justice published a report on 12 July titled Digital Modernization Strategy. This report outlines several options to advance the nation’s digital defenses. 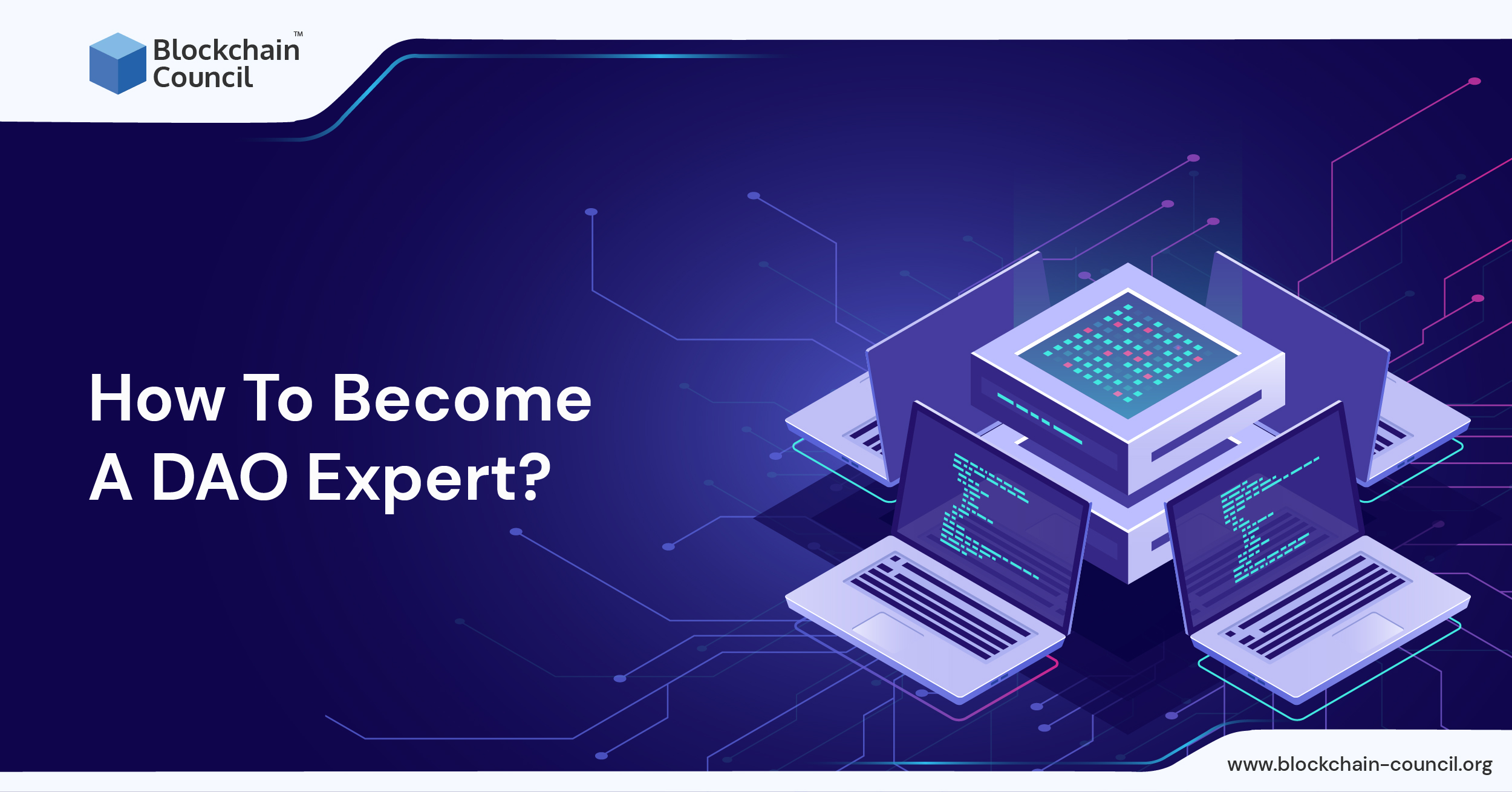 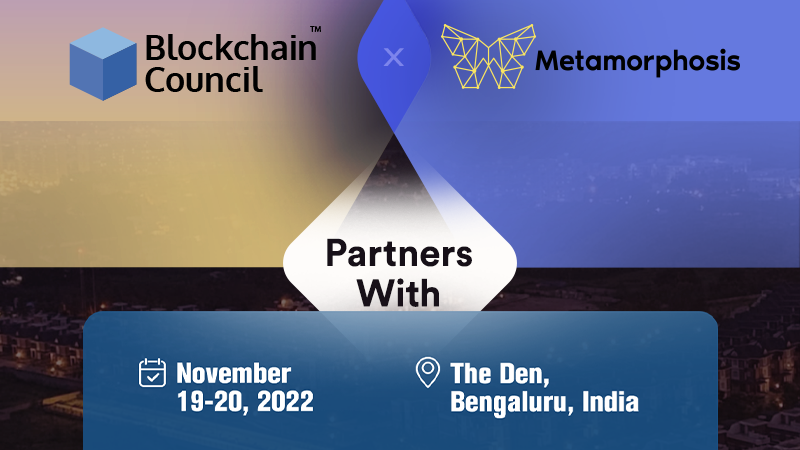 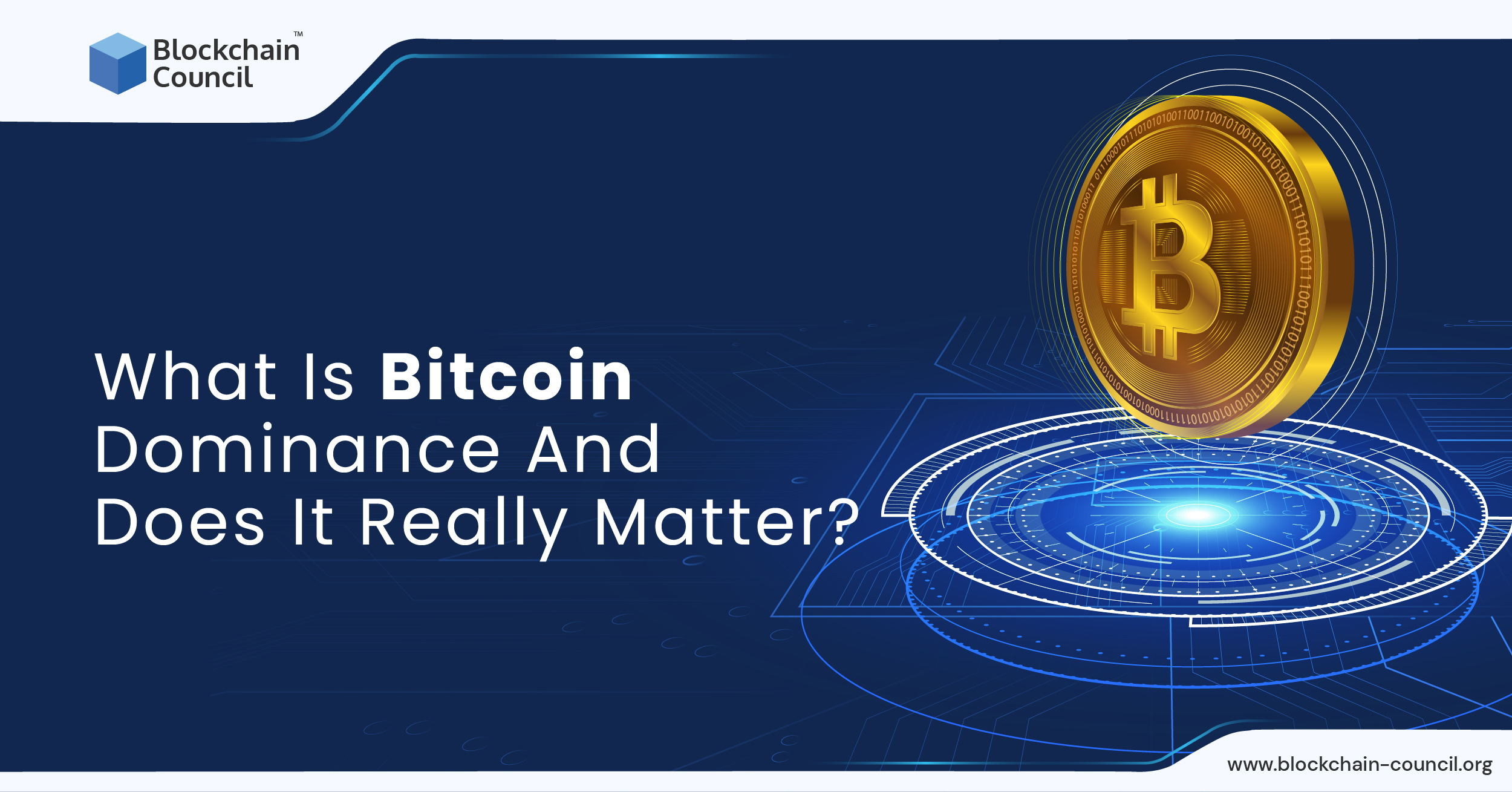 What Is Bitcoin Dominance And Does It Really Matter?

In the crypto world, Bitcoin (BTC) is still the boss. Even though there are about 1800 different types of coins

Skills Needed For A Blockchain Architect