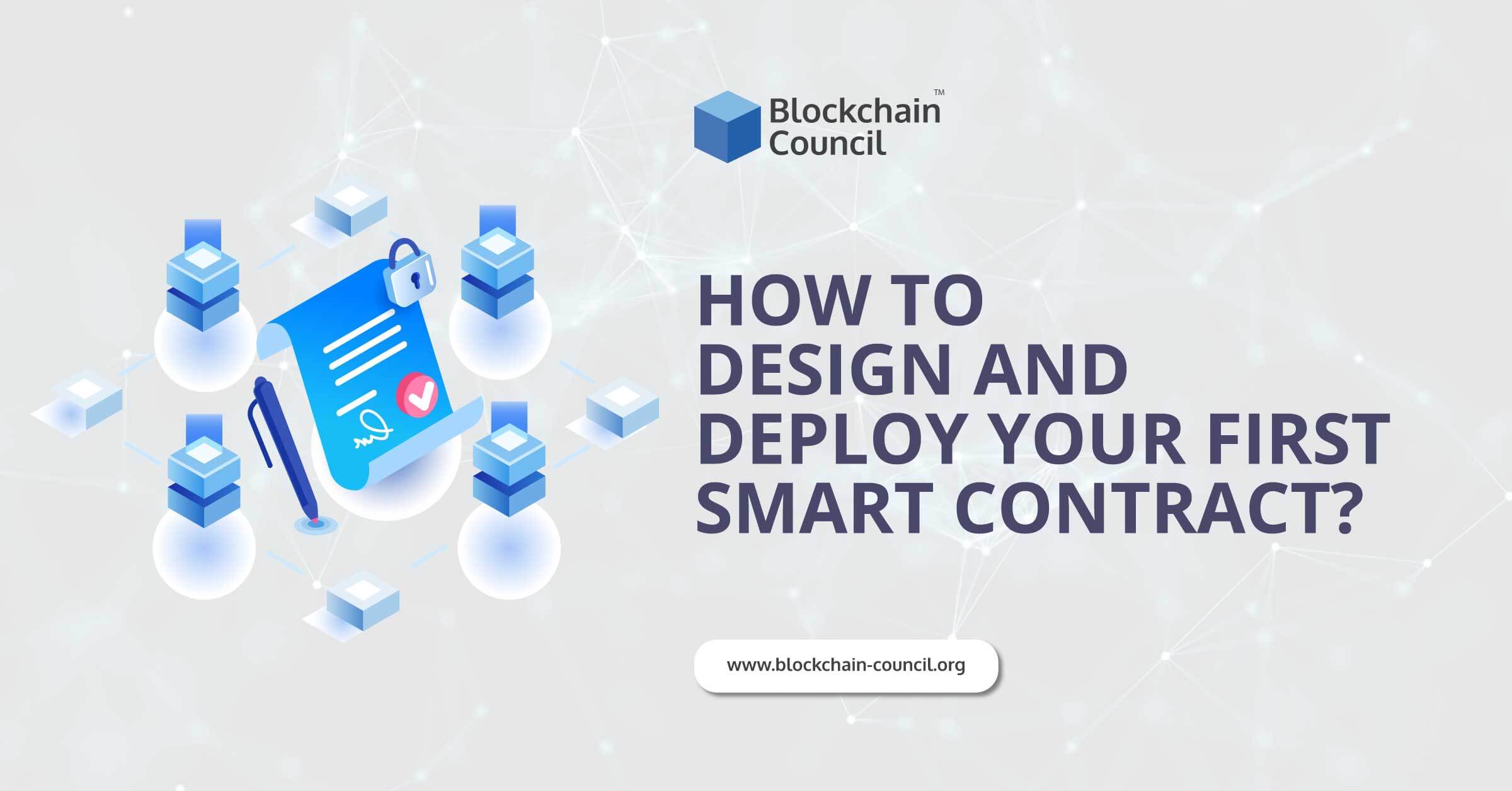 A smart contract is used to describe the computer program code which is capable of facilitating, executing, and enforcing an agreement using Blockchain technology. Smart contracts help you to exchange money, property, shares, or anything of value in a transparent and conflict-free way avoiding the services of any third parties or middlemen. The term ‘smart contracts’ was first proposed by Nick Szabo, the American computer scientist, who invented the virtual currency called ‘BitGold’ in 1998. He defined smart contracts as computerized transaction protocols executing the terms of the contract. Smart contracts render transactions transparent, traceable, and irreversible.

It is an object-oriented high-level programming language used to implement smart contracts. Solidity helps create contracts for crowdfunding, blind auctions, voting, and multi-signature wallets. Solidity is influenced by languages such as Python, JavaScript, and C++. It supports inheritance and is statically typed. It is always important to use the latest version of solidity while deploying smart contracts as new features and bug fixes are regularly introduced.

Structure of a Smart Contract

The ‘pragma’ keyword is used to enable some compiler features or checks.

This statement defines that the smart contract (source file) will not compile with a compiler earlier than 0.4.0 and the version after 0.6.0. By introducing this declaration, no unintended behavior will be introduced if a new version of the compiler is introduced.

This is declared through the keyword ‘contract.’ This will declare an empty contract identified by the name of “PurchaseOrder.” This is depicted as follows:

There are two types of variables one needs to be familiar with in smart contracts.

Value Type – These variables are passed by value. This means that they are always copied when they are used in assignments or as function arguments. Integers and booleans addresses are some prominent examples.

Reference Type – These variables are of complex types and are passed by reference. Copying these is expensive, and hence it needs to be managed carefully, and these variables do not fit into 256 bit.

Adding Data in a Smart Contract

The first step involves adding some data variables to the smart contract. For every order, there has to be a quantity associated with it. For example, in the case of a purchase order, there has to be a certain product quantity associated with it. The variable which is introduced now is an unsigned integer, and it is represented by uint256. Here, 256 signifies the storage of 256 bits. Let us now understand these terms.

A constructor is one that is called at the time of deployment of a contract. The constructor uses some values to initialize the contract. It is also possible to create a parameterized constructor which can be created by passing a variable and initializing the function using the passed in value. The access modifier “public” associated with the constructor is the key point to note here. The keyword “public’ denotes that anyone can access the function. Hence, this is not a restricted function.

We will now add functions to make our program interactive. Functions refer to controlled capabilities that can be added to a program. Any function will always be preceded by the keyword function. A function declaration looks like this: “function <function name> <access modified> <state mutator> <return value>”.

It is necessary to read the data, but it is also necessary to have the capability to write/update data. This capability is added through a setter function. This function will take a value from the user in the form of an input parameter. We will now break down our set function. We will now add a sample function to update the value of product quantity.

Keyword- state-mutator; Value- This is not needed as the state is updated by the functions.

Let us understand the steps of deploying a smart contract with Remix IDE.

Interacting with the deployed contract

Any operation which causes the write operation to the state of a contract results in a transaction.

How Industries are Investing in Blockchain?
Scroll to top