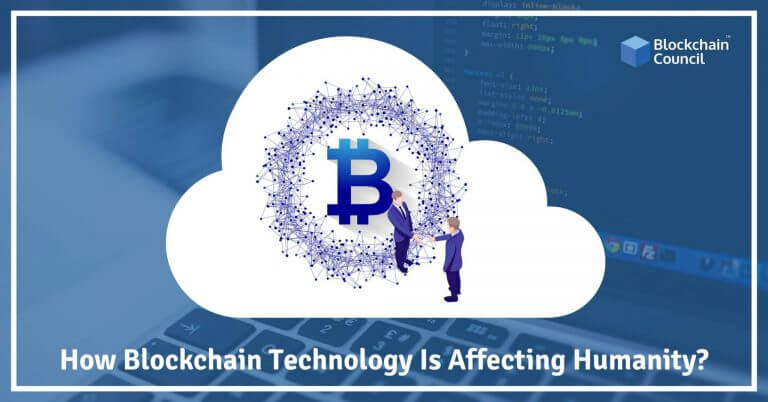 Blockchain technology first emerged on the global stage around 10 years ago as a way to offer an alternative to the traditional banking apparatus. In the 10 years that blockchain technology has evolved constantly, it has also had a profound impact on almost all spheres of human activity. From financial bubbles to organizing supply chains and creating a tamper resistance ledger of truth, blockchain has fundamentally altered the way we conduct our affairs. Here’s a look at some of the most impactful contributions that blockchain had over the years and how blockchain will impact the future.

Beyond the Traditional Banking Apparatus

Bitcoin first emerged as a white paper in 2008 when the world was in the midst of reeling from its worst economic disaster in over a century. Unchecked and unregulated lending by U. S. Banks leading to a subprime mortgage crisis threatened to bring the entire world economy to its knees. To prevent the collapse of some of the biggest financial institutions in the world like Lehman Brothers and Bank of America, the government stepped in and used taxpayer money to “bail-out” these institutions. This led to widespread distrust of these institutions and the government alike and these corporations were labeled “too big to fail.” People realized for the first time in their lives that the money they were used to transacting in was little more than a piece of paper with a promise printed on it. U. S. President Richard Nixon did away with the gold standard completely in 1974 when he floated the dollar and established an era of “fiat” currencies.

Bitcoin provided an alternative to this traditional form of money. The rise of the internet in the 1990s and early 2000s gave many skeptics hope for a decentralized, borderless currency that would be free from any sort of government control. Bitcoin capped its total supply at 21 million bitcoins making it rare. Bitcoin satisfies all of the major requirements of sound money as defined by Aristotle: durability, portability, divisibility, uniformity, limited supply, and acceptability. For the first time in the history of mankind, with the Bitcoin network, people were able to truly own their valuable assets free from any government or corporate backing. Due to the decentralized network of miners supporting the network, the Bitcoin ledger is virtually impossible to hack. Therefore, it can act as a truth ledger anywhere in the world and has sparked the development of other tamper resistant tools like onion routing and distributed marketplaces like Open Bazaar. This has become the source of Bitcoin’s power and therefore Bitcoin’s price has grown yearly at such a large pace.

The second generation blockchain platforms like Ethereum introduced the concept of smart contracts, which are pieces of computer code that can be executed in a decentralized manner over the Ethereum network. The smart contracts can be triggered by pre-defined rules and require no human input to self-execute. This concept has far-reaching consequences as it enables all sorts of useful applications that were until recently not possible. For instance, the digitization of land titles and vehicle registration data are both slow processes that cost local governments exorbitant amount of time and money. Users also have to jump through hoops to obtain their land and vehicle registrations. Smart contracts could modernize this architecture and also make it more resistant to corruption.

Can Blockchain Tackle The Healthcare Hurdles?
Scroll to top