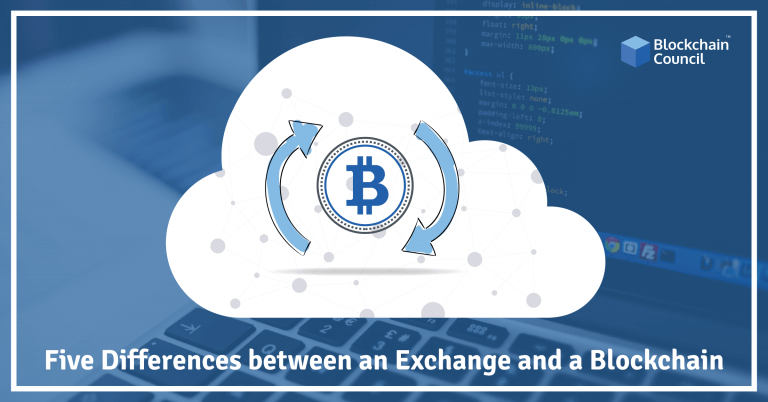 Blockchain is one of the most innovative pieces of technology that have come out of the last decade. Blockchains help empower individuals by getting rid of centralized third parties that have access to their personal information. These third parties often monetize their users’ data without their permission. Recent revelations regarding Cambridge Analytica and Facebook are only the latest in a long string of events that show us that. That is why there is an urgent need to protect our personal information on all platforms, even exchanges. Traditional cryptocurrency exchanges rely on a central ownership of servers and code to function. Blockchains are already coming up with a new innovation to decentralize traditional exchanges.

A decentralized exchange is an exchange market that does not rely on a trusted third party service to hold a customer’s funds and make trades with other users of the platform. Instead, trades occur directly between users (peer to peer) through time locked smart contracts. This type of exchanges can be facilitated by newer generation blockchain platforms like Ethereum. EtherDelta is on the most popular decentralized exchanges and routinely accounts for up to 25% of the gas usage on the Ethereum network. Let’s look at the 5 big differences between traditional and upcoming blockchain exchanges.

Decentralized exchanges are better than their centralized counterparts because users remain in control of their funds for the entire process of the exchange. Traditional exchanges require users to deposit their funds into the exchange’s wallets before making the exchange. This requires the exchanges to be trusted to keep the funds safe. Historically, trust has been difficult to maintain and has resulted in millions of dollars worth of user funds being stolen. The recent examples include the infamous BitGrail hack that resulted in almost $200 million worth of Nano being stolen and several high profile Japanese exchanges which saw $500 million stolen.

Traditional cryptocurrency exchanges are subject to the regulatory laws of the country that they are located in. In recent months, that has resulted in increase Know Your Customer (KYC) requirements for the exchanges. Additionally, this also opens exchanges up to a plethora of investigations by the Securities and Exchange Commissions of various countries. Decentralized exchanges do not have to deal with all of this additional overhead and therefore are much more favourable for people who want to maintain their anonymity. Users simply transact with one another (peer to peer) and therefore no regulation is required.

Centralized exchanges have been subject to several data breaches over the last several years. The causes of these attacks have varied from gross incompetence as in the case of BitGrail to outright malicious intent the case of Mt. Gox. The problem remains that once a user deposits their funds in an exchange, there is no way for them to ensure that their funds are safe. Additionally, the value of their funds can take serious hits when governments call for stricter regulation. Decentralized exchanges do not suffer from all of these problems because users remain in control of their funds. They also suffer from a lower risk of regulation because of the enforceability. This is certainly the biggest reason why decentralized exchanges are receiving immense attention from investors. Protocols like Kyber and 0x are being valued at several hundred million dollars.

Liquidity for an asset refers to the pool of people who are willing to trade that asset at any given time. Cryptocurrencies with relatively low volumes suffer from low liquidity on smaller exchanges. The problem is exacerbated in times of bear markets when people are trying to sell assets but no one wants to buy them. Protocols call 0x, which are building shared liquidity pools, are tackling this problem. By sharing trade orders from the same pool of orders, users across various exchanges all get access to much more trading value, resulting in much faster settlements.

What is the difference between PayPal and Blockchain?
Scroll to top