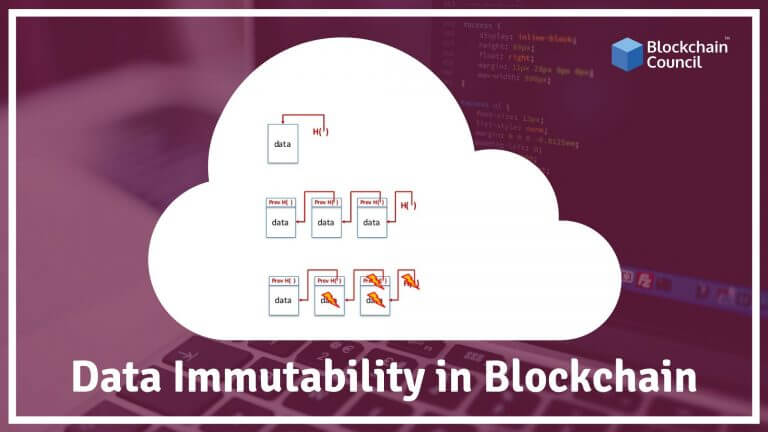 Immutability is a blockchain feature that persists data forever, free from censorship and despite the disincentives to do so for some period. Typically, “forever”.

Before blockchain, immutability existed in closed systems, through the benevolence of a custodian. After blockchain such immutability is simply a magical property of blockchains.

Immutability is only available through proof of work. Outside the Bitcoin space, others have a little apprehension about claiming that their systems are similarly immutable.

But, keeping aside the arguments over energy consumption, the truth is that immutability is rare in all blockchains, including Bitcoins.

Most blockchains promote a system. In this system the data is syndicated to all peers participating in the network in what could be called ‘folders’. These folders are cryptography signed by network participants and broadcast to all parties. The marketing literature in the industry make its readers believe that signed folders somehow require to be kept by all peers after that.

So, how exactly does one force immutability in their blockchain? Either by actively paying for it, or conversely, by incurring cost-based risks in the network consensus for those that don’t store your data.

For those who store their data ‘immutable’ in Bitcoin, there are currently two competing options for doing so: “OP_RETURN”, and ‘Transaction Output’ (TXO) encodings. OP_RETURN is a relatively recent invention designed to give programmers an easy way to encode their data into transactions without encumbering the function of the blockchain.

This mechanism is simplified with such meta-protocols as Omni, Open Assets, Blockstack and Factor. “TXO” encoding is less popular and is used by projects such as Counterparty and Drop Zone.

The Bitcoin developers are constantly vigilant about trying to filter these ‘disguised’ users as much as possible. Depending on how they’re encoded, these transaction outputs (particularly the unspent outputs) often need to be kept in the most expensive memory of network nodes – RAM.

Placing the data in this location reduces the number of participants on the blockchain. Also, it increases the time needed to process transactions. For any professional blockchain engineer, this feature is seen an enormous externality cost. It creates a tragedy of the commons for all participants in the network.

It is probable that Bitcoin will proceed in a manner whereby immutability is treated as a bug, and not a feature, and where ‘full nodes’ delete data more often than it is saved.

How Blockchain Can Be Used In Escrow & How It Works?
Scroll to top