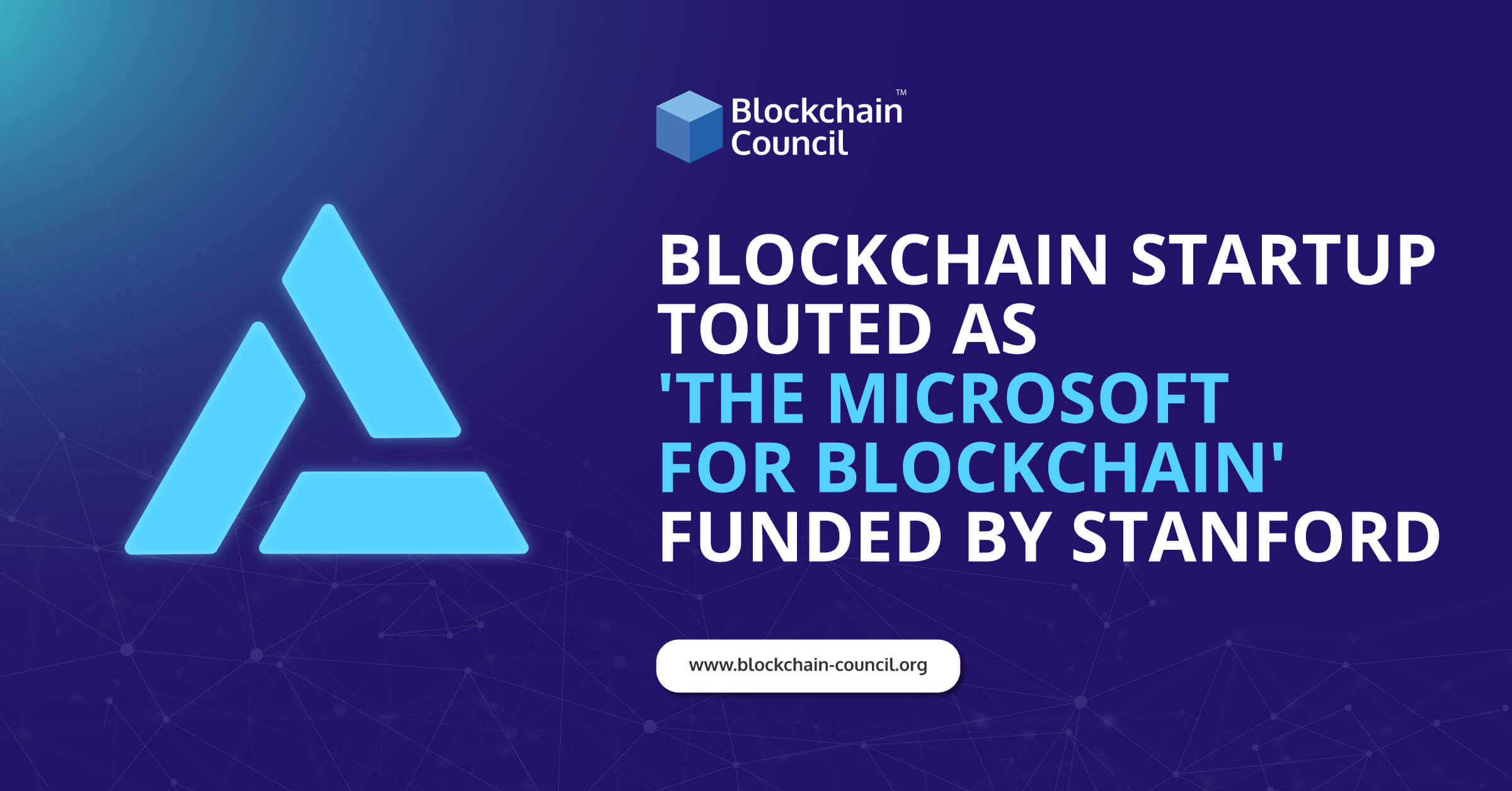 Alchemy, the blockchain developer platform, has gathered investments from several renowned mainstream entities and leaders from many top businesses. This includes Stanford University, one of the world’s leading teaching and research institutions.

Alchemy, the infrastructure startup, is a developer platform that enables companies to build reliable and scalable decentralized applications by eliminating the hassle of managing blockchain infrastructure in-house. This makes it incredibly easy for integration and is reliable, faster, and scalable than any other solution that exists in the market. The primary mission of Alchemy is to provide the necessary tools and infrastructure to empower developers across the globe to design and build better and well-equipped companies, accelerate blockchain development, and convert the potential of blockchain into a reality.

Alchemy has gathered $15 million in terms of contributions from mainstream influential business leaders. As reported on 17 December by Bloomberg, the website that delivers business and market news, LinkedIn’s co-founder Reid Hoffman and Yahoo’s co-founder Jerry Yang, are among the contributors. Bloomberg also reported about financial powerhouse Charles Schwab’s place on the list of businesses that are investing in the blockchain infrastructure startup Alchemy as part of the Series A financing.

Alchemy joins the bandwagon of a number of other brick and mortar companies that are looking to help outfit interested parties with blockchain technology, and this includes Oracle and Amazon Web Services.
Alchemy’s co-founders Joe Lau and Nikil Viswanathan, who are also the alumni of Stanford University, hold high hopes for the blockchain project in terms of adoption. As stated by Viswanathan to Bloomberg:
“We want to be the Microsoft for blockchain.”

Lau pointed back to several decades and commented that about the lack of computer usage that was seen during the early days of the technology and compared this situation to that of blockchain technology at present.

As explained by Lau to Bloomberg:

“In the ’70s and ’80s, only researchers used computers, and today everyone uses a computer.”

Several months ago, CoinTelegraph, the website that delivers digital media news, reported about a separate gathering of Stanford Alumni who created a crypto network harnessing smartphones. This network amassed more than half a million users. Dubbed the Pi Network, it was launched in March this year and has consolidated its user base in less than six months. It aims to help disintermediated finance reach a wider audience, and the main focus of the project is on accessibility. It provides a smartphone-oriented user interface and an innovative ‘security circles’ mechanism for ledger validation.

It is lighter and can be accessed through a free smartphone app that requires minimal processing and energy resources. As reported by the Stanford Daily, the social trust mechanism works as follows:

“Pi […] members vouch for each other as trustworthy […] These interlocking ‘security circles’ create a global trust graph showing who can be trusted to record transactions. This approach allows users to contribute to crypto mining directly from their phone by leveraging their existing social connections.”

Pi’s ledger is secured by a system where users vouch for the trustworthiness of each other, rather than mining through a compute-intensive algorithm.