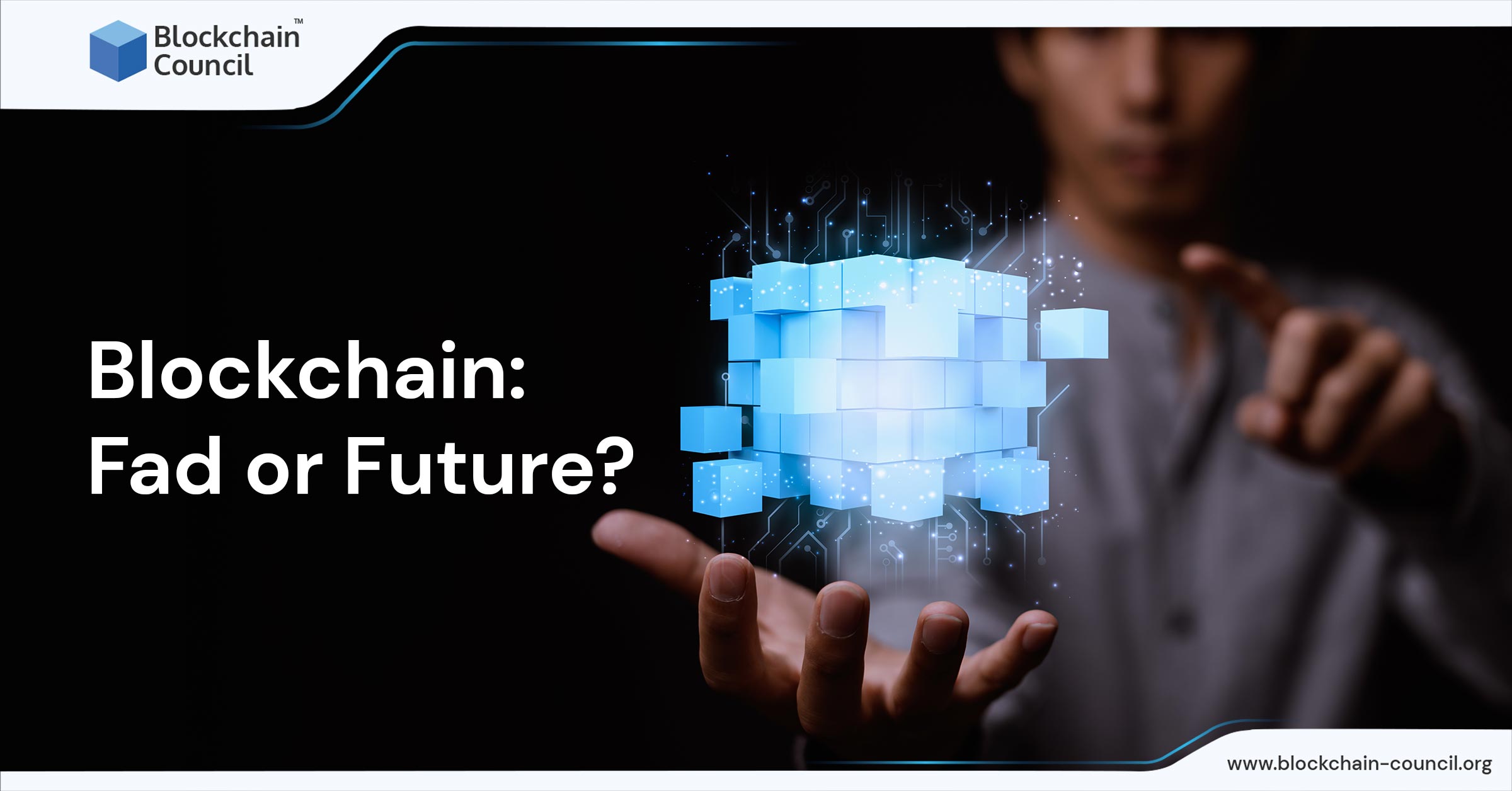 “Bitcoin is a bubble which is about to burst.” “It’s not a real currency.”

“Cryptocurrencies are going to be wiped out soon,” “They can never be part of mainstream establishments.”

These types of statements are heard or read occasionally, especially when Cryptocurrencies start diving, reaching their lows.

“Bitcoin is going to replace the US Dollars.”

Crypto fans express similar expressions, especially when Cryptocurrencies are surging, climbing up to new highs. Some sit on the fence and turn their heads depending on whether it’s rising or falling.

There are “naysayers” who never believed in this technology.

And a large percentage of the population is still a mile away from this world of ‘Cryptocurrency.’

These speculations made me recall the days (the late 90s) when cellular technology was very new in India. The mobile handsets were bulky and heavy with monochromatic displays. It used to be a pretty expensive affair. The incoming calls, which were supposed to be free, costed 10 Rupees for a minute. Obviously, mobile usage was

restricted to only the higher strata of society. Those days every corner in the street used to have at least one PCO, and a call costed 1 Rupee for three minutes. If you compare the accessibility, affordability, and ease of use, PCO was a clear winner. Mobile phones seemed like a pretty fancy fad. In just over two decades, there are more than a 1.5billion mobile users, a totally unimaginable future for the 90s.

Cryptocurrency. The first successful Bitcoin transaction took almost two years, where 10,000 BTCs were paid for two pizzas. In 2010 the cost of Bitcoin was about $0.01. Gradually, Bitcoin started gaining momentum, so other

Bitcoin reached its all-time high of $67,566 on Nov 8, 2021, i.e., in just 11 years, the price went up by 6.7X10^7 times. In 2014, the second largest Crypto, Ethereum, was launched with the native currency Ether and a prominent feature called ‘Smart Contract’. The ‘Smart contract’ helped realize the real potential of Blockchain Technology. A ‘Smart

Contract’ is a kind of agreement. Still, it’s a little different as it’s an executable code that gets triggered automatically when the terms in the agreement are met, irrespective of approval from either party or interference of any third party. Thus with Smart Contracts, Ethereum transcended by providing the development platform for Decentralized

Blockchain technology is a disruptive technology. In simple terms, it’s a Cryptographically protected decentralized public ledger. In simple words, it is a decentralized chain of blocks where blocks can be added only at the end using a consensus algorithm, eliminating the need for third-party authentication. Each block contains time-stamped transactions performed using the native currency. Every transaction is protected with asymmetric Cryptography.

With Smart Contract and Decentralized App (Dapps), Blockchain technology applications are way beyond mere Cryptocurrencies. Collaborating with other technologies like AI, IoT, and Cloud, it has the potential to solve many real-world problems, from voter fraud to supply-chain issues.

Is it a Silver Bullet?

It can’t magically solve all the problems overnight; in fact, it has its limitations.

Is Blockchain a Future?

It is just over a decade-old technology still evolving and has strong support from the evergrowing Developer’s community. El Salvador is the world’s ﬁrst country to adopt bitcoin as a legal tender. These days several global brands and businesses have started accepting payments in Bitcoins. There are more than 19k Cryptocurrencies and dozens of blockchain platforms. With this progress, it is evident that the Cryptocurrency market is advancing exponentially.

Blockchain is a foundational technology with its solid features of add-only immutable blocks, decentralization, and asymmetric Cryptography. It is not just a Cryptocurrency (and its volatility), but it still has an unrealized power that can change the everyday life of ordinary people in various domains like Housing, Education, Healthcare, Insurance, Governance, Banking, Finance, and many more.

Will it ever be a mainstream technology? Will it replace the traditional centralized systems? Will blockchain be the future? Time will tell us.