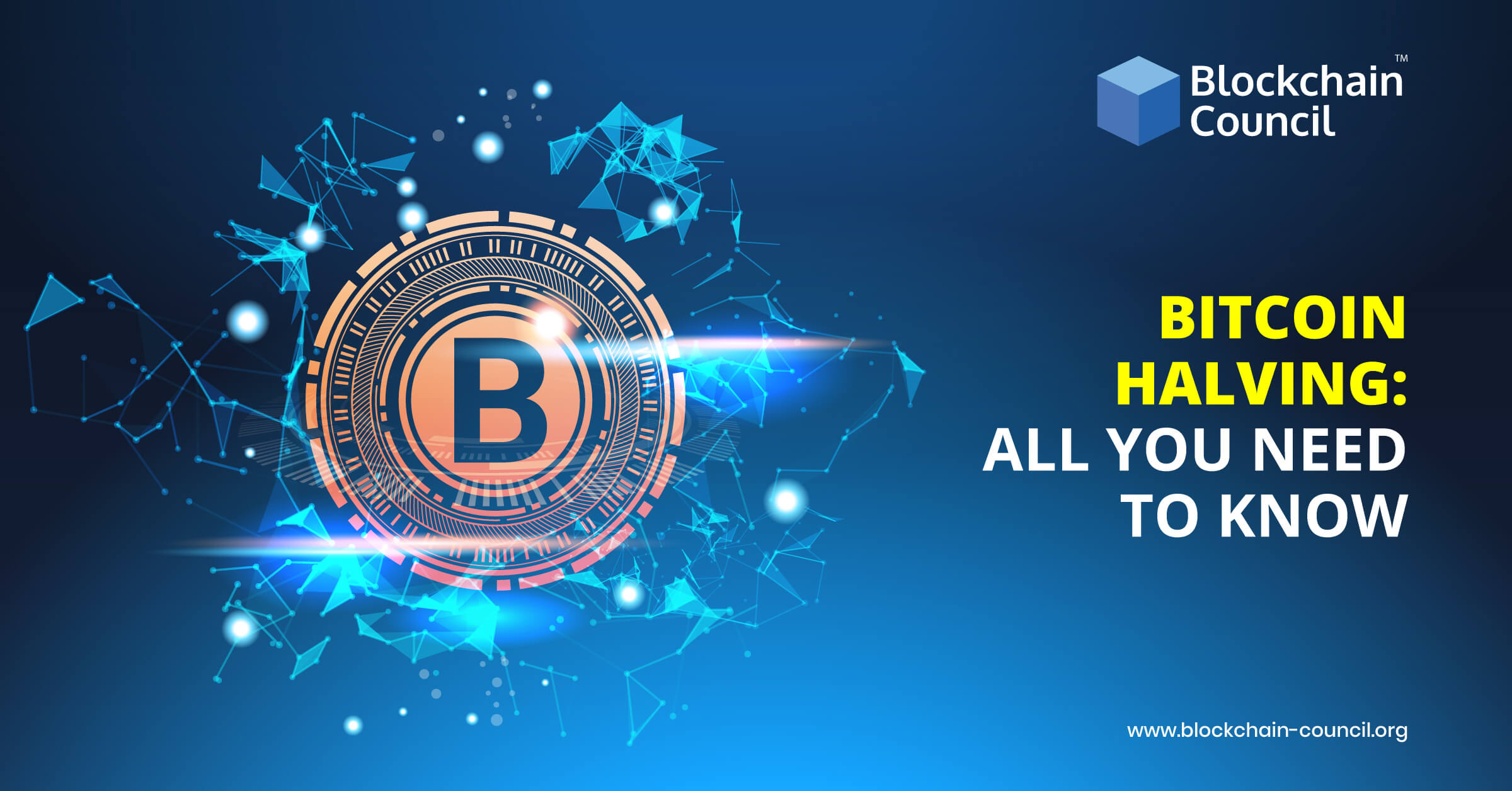 1. What is Bitcoin Halving?
2. How halving influence Bitcoin’s price?
3. When is the next Bitcoin halving estimated
4.Conclusion

What is Bitcoin Halving?

It is a scheduled event in which the minting rate of new Bitcoins is reduced by 50%. It is defined as the amount of Bitcoin that gets created every 10 minutes gets cut in half every four years. The first Bitcoin Halving took place in November 2012, followed by second bitcoin halving in the year 2016.

Before understanding how halving influence Bitcoin’s price, let’s get clear with the concept of “Block reward.”

It can be defined as the amount of BTC that a miner receives for every new block they add to the blockchain.

It is the amount of cryptocurrency that miners receive when they successfully mine a new block by solving highly complex mathematical problems with their mining hardware. In simple words, we can say that it is a reward for their hard work.

Now comes the question, how Bitcoins are mined?

To compensate miners for offering their computational power to the Bitcoin network, the network mints new Bitcoins. To be the first one to verify a block successfully, miners compete against each other, and in the end, the network rewards winners with some freshly minted Bitcoin.

Curious to learn more about Bitcoin and become a Certified Bitcoin Expert? Check out the best certification and online training courses here.

Now comes the major concern how much is Bitcoin’s price going to be impacted by the Halving? Whether Halving is going to increase the price or the market has already priced in the Halving, let’s answer all these questions.

In theory, if supply slows down and demand remains constant, prices will rise. Moreover, miners and mining pools are earning less Bitcoin for their efforts, and Miners have various costs, such as electricity and equipment. Few won’t find it profitable to mine anymore, and they’ll end up. In that case, miners who continue to mine will have to sell their Bitcoins at a favorable rate, which will increase Bitcoin’s asking price.

Although it is unimaginable to predict the future of Bitcoin prices after the Halving with complete certainty, the past records of Halving have correlated with an increase in the price. Bitcoin rose to notable highs around a year after each previous halving event in addition to its overall growth over the years. Want to learn how to trade and mine cryptocurrencies? Become a Certified Cryptocurrency Expert now!

The last Halving is estimated to occur in the year 2140 as the 21-millionth BTC is mined.

The cryptocurrency space is revolutionizing, and the impact of the Halving is harder to predict. Other cryptocurrencies such as ETH and XRP should also be taken into consideration as they are offering stiff competition. The Bitcoin Halving is an easy tale with high probability profits attached to it, but of course, past performance doesn’t guarantee future outcomes.