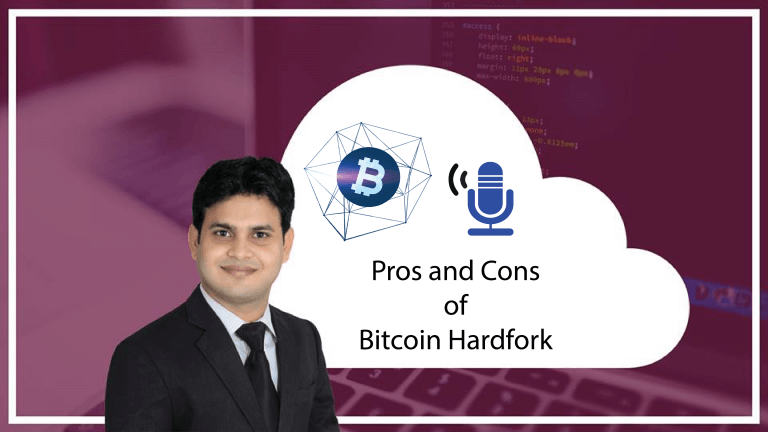 The Segwit2x fork which was expected to take effect this week was going to be the final in a series of hard forks which have caused a lot of infighting in the bitcoin community over the last three years around the optimum scaling strategy for Bitcoin.

Please note that Segwit2x fork has been suspended indefinitely on account of the community not being able to reach a consensus. For users, this means that there will only be one Bitcoin chain, which has SegWit and 1 MB blocks.

Read the full announcement here by Mike Belshe from BitGo.

In the statement, Mike claims that going through with the fork at this time would further divide the community and would be detrimental to the cryptocurrency space as a whole. So, the current plan is to wait until it’s there’s a definite consensus before allowing the upgrade. The major beneficiaries of this decision are undoubtedly alt coins along with Bitcoin Cash all of which have seen massive rallies since the announcement.

What is a hard fork?

A hard fork is a software upgrade deployed to all of the existing nodes of a network. Ethereum recently deployed the first part of its Metropolis upgrade, Byzantium smoothly as a hard fork which did not result in a chain split.  However, a hard fork can result in splitting of the blockchain into two when the community is divided as was the case for the August 1, 2017, hard fork which resulted in the creation of Bitcoin Cash.

Bitcoin has been embroiled in an ugly political debate about block sizes for over three years now, with the primary resistance to bigger blocks coming from a small but very vocal community centered around the r/bitcoin and bitcointalk forum moderator u/theymos. Their primary concern is that bigger blocks will lead to more centralization of mining power in the hands of a few organizations as independent node owners do not have access to the higher bandwidth required for bigger blocks. To add to the drama, the blockchain technology company Blockstream has been pushing for smaller blocks and Lightning Network, the so-called “second layer solution” which would help them sell side chain solutions to enterprises for a fixed monthly fee and make money by artificially restricting bitcoin block sizes. This deadlock led to the August 1, 2017, hard fork which led to the creation of Bitcoin Cash with 8 MB blocks; an eightfold increased from Bitcoin’s current block size of 1 MB. The final part of the scaling solution fork drama began in May 2017, when businesses like Coinbase and Blockchain along with 56 other companies representing 83% of the mining power of Bitcoin signed the New York Agreement at Consensus, the largest blockchain conference. They agreed to activate Segregated Witness at 80% miner support, which went through in August and also to enable a 2 MB hard fork within six months, bringing us to the current hard fork at hand.

Who are the two sides and what do they want?

The two major camps that are fighting for control of Bitcoin with the SegWit2x hard fork are Bitcoin Core developers who are employed by Blockstream along with u/theymos on the one side and the 58 businesses which signed the New York Agreement on the other hand. The core developers along with Blockstream have vested interest in keeping Bitcoin slow and clunky to monetize Bitcoin as a settlement layer by selling their side chain solutions. The businesses, too, have their interest in taking control of Bitcoin development out of the hands of Blockstream and to make Bitcoin transactions faster and cheaper thereby adding more users to the Bitcoin ecosystem to use their services.

Current Support for the two camps

Currently, around 85% of the blocks are signaling for 2x, which would mean that Segwit2x would have come out on top as the dominant chain. Bitcoin does not have an Emergency Difficulty Adjustment built into it as Bitcoin Cash did. So if the legacy chain with the minority hashing power is left, blocks could take several weeks, if not months, to process. Several significant exchanges have announced that they will let the market decide whether Bitcoin1x or Bitcoin2x chain is the original Bitcoin. As of right now, Bitcoin1x and Bitcoin2x futures are trading at 83% and 17% of the current Bitcoin price value.

The Segwit2x hardfork was expected to be more contentious than the Bitcoin Cash hard fork primarily because it does not implement replay protection, which means that a malicious actor could replay a transaction on the legacy chain if the transaction occurred on the new chain. This has created a winner takes all situation where it seems unlikely that both chains will survive. Hopefully, this will be the last of the scaling debate toxicity that the community has seen for several years, and the developers can start focusing on delivering the proposed solutions.