Inside the browser-based NFT game 10KTF, players can equip their heroes with custom load-outs and items to accomplish missions. Players receive APE coins, badges, materials, and free airdrops as rewards for completing missions.

Additionally, the game plans to include a wide variety of items that an avatar might wear in the future; popular items from the game’s collection include pairs of socks and backpacks. The platform on which these items will appear in the Metaverse has yet to be revealed to fans.

Following the announcement of the acquisition, some fans have started to envision that 10KTF items might eventually be wearable in the Otherside metaverse ecosystem of Yuga Labs, which is yet to be released.

Images of the 10KTF hero, Wagmi-San, consuming an elixir that had previously appeared in the Otherside trailer were shown in a thread that was posted on the 10KTF official Twitter channel on November 14. “Welcome to the Otherside, Wagmi-San,” reads the latest post in the string, which is a retweet from the Otherside’s channel.

Back in March, YugaLabs revealed that it had acquired the Cryptopunks and Meebits NFT collections from Larval Labs, the pioneers of nonfungible computing. Despite not joining Yuga as part of the agreement, Larval Labs co-founders Matt Hall and John Watkinson stated at the time that they “saw in Yuga Labs the skill set and expertise in this space that we were missing.”

“We built this company with storytelling at the forefront,” said WENEW co-founder and CEO Michael Figge. WENEW is a web3-centric NFT powerhouse known for web3-centric collaborations; and house to Beeple’s 10KTF game. “Yuga’s first-rate contributions to story, experiences, and community were tremendously inspiring.” Their inclusivity principles influenced the interoperability of 10KTF. We are thrilled to be joining Yuga and working together to create amazing things in NFTs and web3.”

Following the acquisition, Figge will become a member of Yuga’s executive team in the position of Chief Content Officer, where she will be in charge of pushing the company’s limits of creativity and imagination through novel content strategies & possibilities, and Beeple will be hired as a consultant. 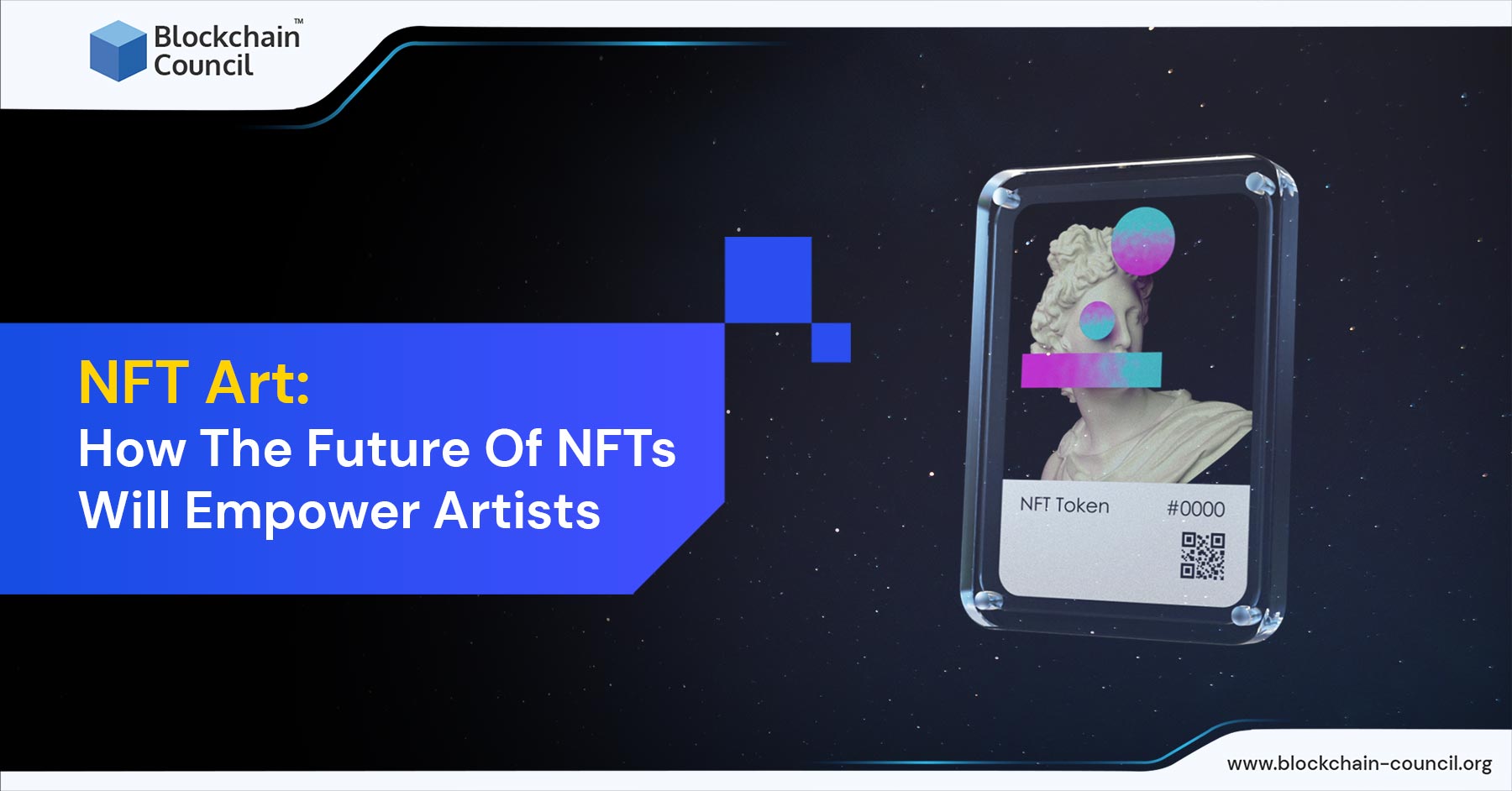 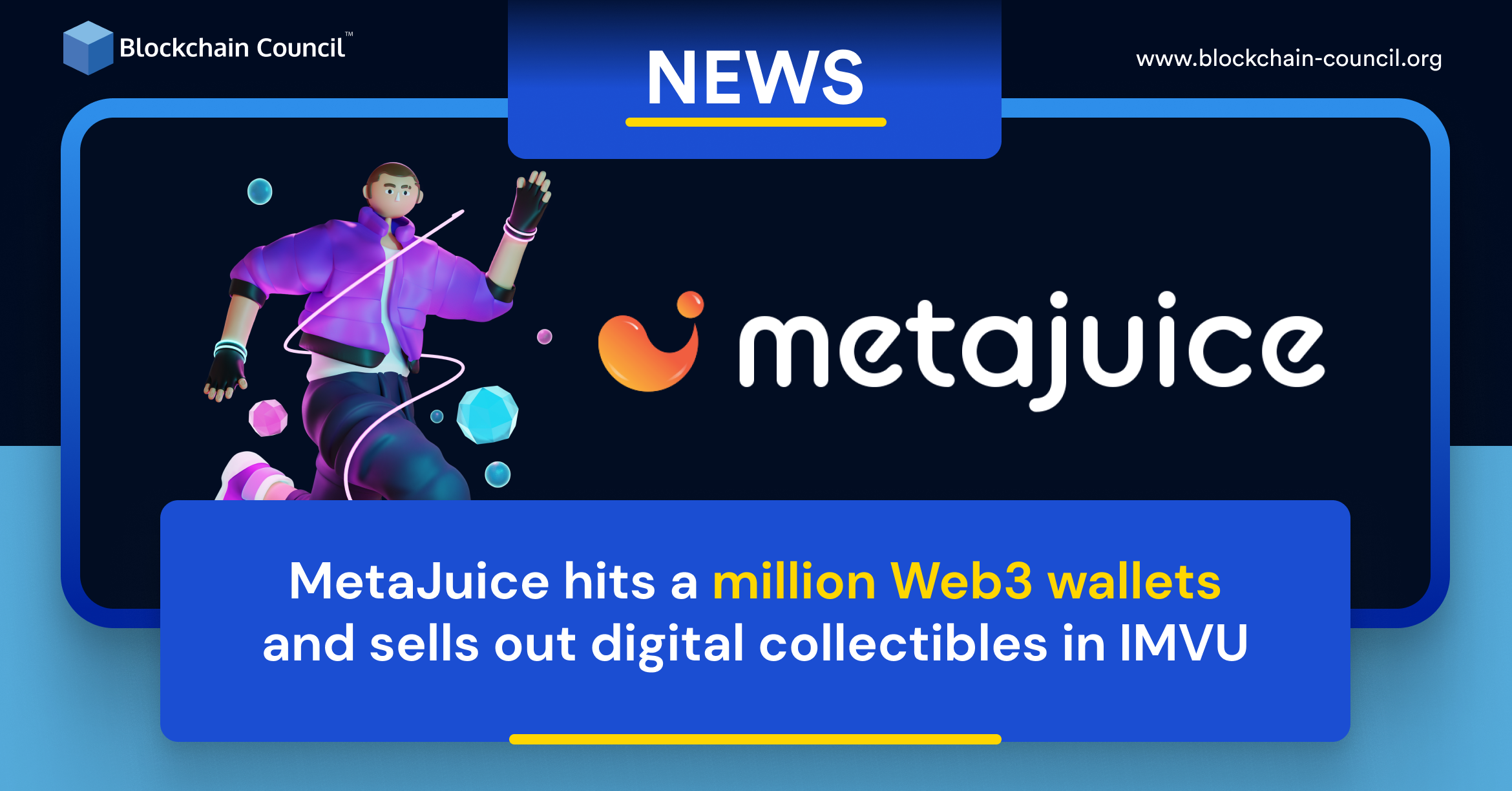