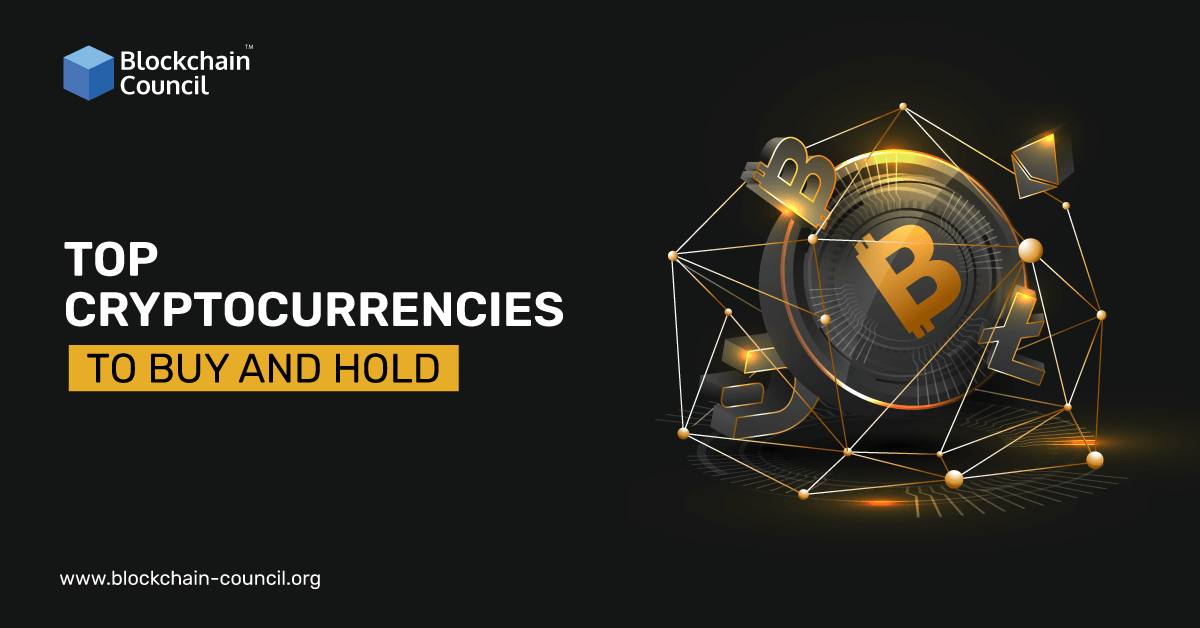 A new asset class, not just a new digital currency, had emerged when the Bitcoin protocol was created in 2009 as a response to the economic catastrophes caused by the financial crisis. Today there are thousands of cryptocurrencies with different specialties and levels of utility, adoption, and potential. Investing in cryptocurrencies in such a large market, which now has a market cap of at least $1.3 trillion, can be difficult. In 2021, these are the best cryptocurrencies to invest in. Investors should only gamble with funds they’re prepared to lose, just like in the stock market. as even the most well-known cryptocurrencies can be extremely volatile.

Despite of its high volatility over the course of its history, Bitcoin called BTC-USD is the most popular and highly valued cryptocurrency. BTC has recently retreated sharply as a result of regulatory crackdowns by respective governments, particularly China. Furthermore, there have been debates about whether it is harmful to the environment due to its massive energy consumption. However, because of the cryptocurrency’s massive popularity and utility, these issues are likely to fade over time. Bitcoin will continue to rise in value for the foreseeable future, and it is very likely that it will surpass $100,000 by the end of this year.

Ethereum or ETH-USD is a decentralised software platform that enables the creation and execution of smart contracts and decentralised applications (dapps) without the need for third-party involvement. Among our list of Bitcoin alternatives, it is the most popular. This project aims to create decentralised financial products that can be accessed by anybody in the globe – regardless of their country of origin, ethnicity, or religious beliefs. These features make the impacts for those in some countries extra compelling, as those lacking state infrastructure and state identification can obtain bank accounts, loans, insurance, and a variety of other investment products. Ethereum applications are powered by ether, the platform’s platform-specific cryptographic token.

Litecoin, which debuted in 2011, was one of the first cryptocurrencies to follow in the footprints of Bitcoin and has been labeled the “silver to Bitcoin’s gold.”Script” is used as a proof-of-work in Litecoin’s open global payment network, and can be decoded using consumer-grade CPUs. This cryptocurrency is comparable to bitcoin in many ways but has a quicker block production rate. Litecoin has surpassed Bitcoin, which has only gained in value by about 2000%. This suggests that Litecoin may have achieved its original goal of outperforming Bitcoin, and may even expand to overtake it in the future.

Tether is a cryptocurrency that receives little attention in comparison to its peers. However, it has a market cap of more than $62 billion and is the world’s third most valuable cryptocurrency. It differs from its peers in that it is a stable coin. It is linked to fiat currencies such as the Euro and the United States dollar. As a result, it appeals to investors who would like to resist the volatility associated with investing in cryptocurrencies. Tether is more commonly used as a store of value and an exchange medium than as a speculative investment. Investors can add much-needed stability to their crypto portfolios by using USDT, which is backed by fiat currencies.

Stellar Lumens is one of the crypto world’s most promising DeFi projects. It has a market capitalization of more than $6 billion and has grown by more than 260 percent in the last year. It has done a fantastic job of creating a utility for its users as a cross-border payment platform. Ultimately, XLM’s goal is to integrate with and complement the traditional banking system. Such lofty goals will ensure that it grows at a healthy rate for the foreseeable future. A lot of money is being invested in Steller’s platform and its ambitions are being expanded.

The USD Coin (USDC) bills itself as “the world’s digital dollar.” USDC was created by Circle, a global financial firm. Because USD Coin is linked to the US dollar, its price is much more stable than that of other cryptocurrencies. That stability lends itself more to digital payments, whereas other cryptocurrencies have a greater potential for value appreciation as investments (along with more risk of losing value, of course).

In addition, Cardano is the fifth most valuable cryptocurrency in the world, thanks in part to its energy-efficient proof-of-stake algorithm. A year ago, the price of ADA tokens soared by 1,259 percent. As opposed to many other digital currencies on the market, Cardano places a high priority on comprehensive research. Prior to implementation, its team conducts peer reviews and stress tests on all aspects of the project. Because of this, the finished product is likely to be more stable and perform more smoothly. However, it also means that smart contract functionality has been delayed until this year.