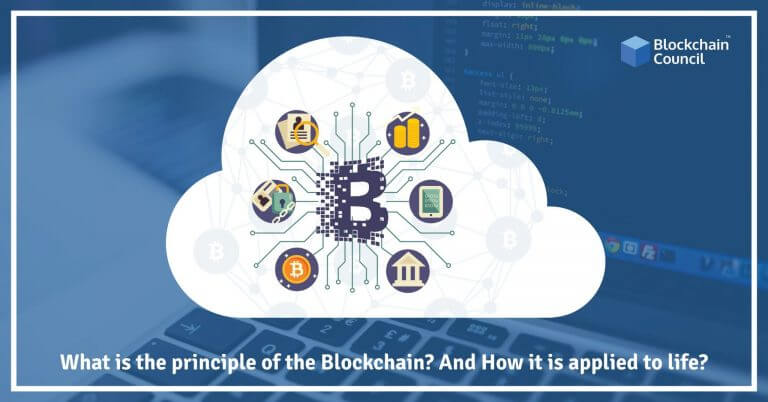 When blockchain first emerged in the global consciousness, they ushered in a new era of not only technological breakthrough but also of a mental one. Blockchain technology has breathed new life into the 500-year-old invention of double-entry bookkeeping by democratizing trust. Sometimes referred to as the “trust protocol” blockchain can help establish trust between two strangers over an unsecured medium such as the internet. Let’s take a look at how blockchain guarantee trust and how their principles can be applied to real life.

Blockchain derives their power from the fact that instead of being managed by a single centralized entity such as a government or a corporation, blockchain is managed by the very people that use them. This is sometimes called the democratization of trust as the users themselves are responsible for their assets instead of corporations. Achieving trust in a trustless environment like the internet is a difficult task which required several key developments before it became possible. Simple RSA encryption had already gained a lot of popularity before the 1990s with the first generation of computers for tasks like security and secure communication. However, encryption alone was not the precursor of the modern blockchain. The other key development was the proliferation of the internet and the emergence of consensus algorithms. Since there is no centralized verifying authority, blockchain needs to ensure that all of the nodes on the network remain in synchronization. This is done using a consensus mechanism such as Proof of Work or Proof of Stake which is a set of instructions for resolving new transactions that all nodes on the network must follow.

Combined together, all these innovations have allowed human beings to trustlessly transfer value across the globe for the first time in history. Owing to the vast amount of computational power that is backing the Bitcoin network, it is virtually impossible for information stored on the Bitcoin ledger to be altered. Services like Factom leverage the infallibility of the Bitcoin ledger to lend credence to other sensitive applications leading to the creation of a so-called “truth ledger.” Such a truth ledger has immense value for all of humanity in a world where tech giants like Amazon and Google are privy to their users’ private information and where countries like China and Saudi Arabia use all means at their disposal to silence any vocal opposition to their regimes.

Application of Blockchain in Life

Blockchain has heralded a new age in the world which holds to promise to break away from the traditional banking apparatus which has caused an innumerable number of people to lose their life savings overnight. Fiat currencies which dominate all of the world’s countries at the moment have their value tied inextricably to the reputation of their respective governments. In countries in the middle east and Venezuela which have seen dramatic changes in governments or even government corruption, people who have stored their life savings in their fiat currency have seen the value of all of their possessions quickly become zero. In Venezuela, the national currency has nosedived to near zero in the last 5 years due to its president’s senseless economic policies. In 2013, A million dollars in Venezuelan Bolivars would now be only worth $3.40. This is a nightmare especially for retired citizens who rely on their savings for sustenance. Therefore, having a globally accepted and secure store of wealth such as Bitcoin is invaluable for us as nothing like this has ever existed in our world. The truth ledger has also found many applications in the supply chain logistics and other financial instruments due to the advent of smart contracts which are akin to “programmable money.” Smart contracts have allowed us to trust code over promises and create applications for betting and prediction markets which were impossible until recently.

How Can Blockchain Help You To Save While Traveling?
Scroll to top