As reported on 2 July 2019 by the technology news blog ‘The Sociable,’ the United Nations is working on blockchain initiatives to proffer sustainable urban development in Afghanistan. The UN is all set to adopt this technology in its projects in the quest to have blockchain technology at the peak of the fourth industrial revolution. The project focuses on moving land records to a blockchain-based platform to provide a clear record of ownership data and land conveyance transactions on an open-source platform.

United Nations Office of Information and Communications Technology is coordinating this project which aims to develop the ‘City for All” initiative. It is done with an ambitious plan of advancing 12 leading Afghanistan cities such as Kabul, Kandahar, Herat, etc. The UN-OICT architects of this program project that in the next one and a half-decade, Afghans will mostly be urban dwellers and upliftment of living standards in urban areas will have a positive impact in future on more than half of the local population. The three stated priorities of this project are strategic urban planning, effective land management, and improved municipal finance.

The UN-OICT “City for All” program commenced in 2016 and its roadmap stretches until 2020 and experts believe that this outcome will provide far-reaching benefits for the nation which is undergoing economic recovery. The blockchain project is currently focusing on effective land management at this point through the technical support of the UN-Habitat, which is a signatory in the “City for All” initiative.

According to the Memorandum, the two offices of the UN, UN-OICT, and UN-Habitat are planning to expand collaboration across South Asia and to work on “the development of emerging technology tools and digital platforms for urban design and planning.” The UN-Habitat and UN-OICT project carries the potential to usher in an era of blockchain adoption in urban design and planning as the global population becomes more urbanized.

Blockchain is not new to the UN as it has previously used blockchain for development in areas such as health services in East Africa as reported in December 2018 and to also establish a blockchain-based credit bureau in Sierra Leone, West Africa, in September 2018 at the UN’s General Assembly.

The OICT (Office of Information and Communications Technology) defines strategic direction for ICT to the Secretariat. It provides oversight of budgets, ICT programs, and decision-making to ensure alignment with the overall ICT strategy of the Secretariat. It focuses on long-term improvements across areas such as strengthening information security, enterprise application, new technologies and innovation, ICT governance, etc.

It is a UN program which works towards a better urban future. It operates on the mission of promoting socially and environmentally sustainable human settlements development and achieving adequate shelter for all. For almost forty years now, UN-Habitat has been working in human settlements around the world. It capitalizes on its experience and works to ensure that cities become affordable and inclusive drivers of social development and economic growth. 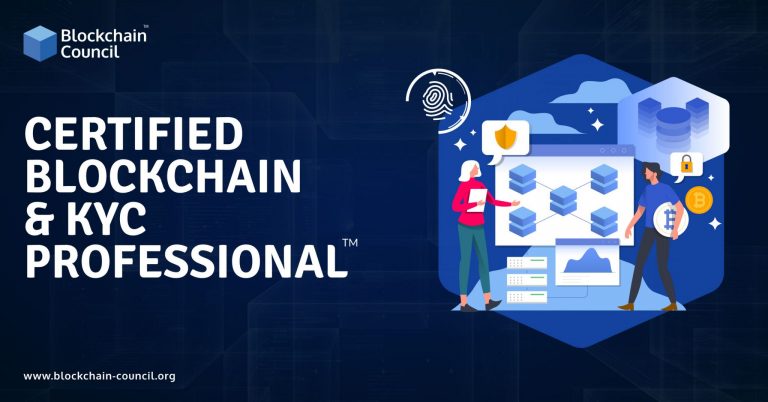