Almost every other person you meet in today’s context from the technological landscape would know about ‘Blockchain.’ As we know, blockchain is a decentralized distributed ledger which allows for the immutable storage of data over a peer-to-peer network without the need for a centralized identity. Security and transparency are the two primary features of any blockchain. Every piece of information shared on the blockchain network will be visible to all other participants and tampering information is almost next to impossible, thanks to its immutable nature. The blocks in a blockchain are connected to each other using cryptography. Cryptography refers to techniques used for secure communication within a blockchain network. Hence, a blockchain is highly secure.

It is primarily used in web designing and is a general-purpose programming language which is object-oriented, concurrent, and class-based. It was launched in 1995 and currently ranks among the top three programming languages. There are currently more than nine million Java developers. It helps easily connect the link between blocks of information. Java simplifies the creation of relationships between the data and sending it to the user. It is a coveted language amidst the programmers as it can run on any computer format with a simple installation of the Java Runtime Environment (JRE).

It is an object-oriented programming language which helps developers build robust applications on the .NET framework. It has more than 2 million developers worldwide. Developed in 2000, C# is a popular language which helps build powerful cross-platform code which works on multiple operating systems such as Mac, Linux, Windows, and Android. Blockchain projects written using C# are:

It was created by a Dutch programmer with the aim of creating a simple and minimalistic programming language. It is popular among developers and data scientists as it is a top language for software and web development. It has many frameworks which help achieve excellent results in web programming flexibility. Python eliminates the need to write bulky codes. Its built-in testing environment helps install a problem location and fix it in a short time. Python has been developed as a part of the Hyperledger Sawtooth blockchain platform. It helps easily build blocks with relevant information and link them with each other.

It lets you run object-oriented programming without any doubts. It is versatile and lets you use a heady mix of languages to create the required blockchain which cannot be easily hacked by the users. It is widely accepted across the globe and can be used for free. It allows to easily customize based on their requirements. It has now gained momentum as a blockchain programming language. It allows blockchain developers to prototype their visions rapidly using open-source third-party plugins and APIs.

It is a high-level, contract-based programming language. It is easy to learn and is primarily used for enhancing the use of EVM (Ethereum Virtual Machine). It is based on Python, C++, and Javascript concepts. Using this, developers can write high-level code which is compiled into a low-level machine language. Solidity uses ABI, an interface which facilitates the interaction between two binary applications. It helps determine if the data returned by the function is of the correct type. Programmers prefer this language as it can catch any iteration at the time of coding.

It is an open-source programming language which is based on the syntax of the C programming language. It can be easily understood by both testers and developers. Currently, the Golang network is expected to have more than 8,00,000 developers. Most of the smart contracts in Hyperledger Fabric are built using Golang. They have a Java Software Development Kit for developing blockchain applications.

It is a system language created by Mozilla. Its advantages are high security and fast computer processing. It reduces risk while executing code as it helps eliminate potential and frequent problems. It has a well-developed communication and learning system. It is good for CPU-bound tasks. It has a highly capable mechanism of handling mutable states. Its memory safe, fast, and exclusively concurrent nature makes it suitable to develop real-world blockchains.

It is a new programming language which aims to make writing smart contracts easy. It is usually used for the Ethereum Virtual Machine, similar to Solidity. It is different from Solidity with regard to handling control structures and security issues. It removes many of the object-oriented functionalities present in Solidity such as recursive calling, infinite loops, and modifiers. Vyper is a good option if you are looking for a simple blockchain coding language for smart contracts.

It is one of the best programming languages for developing smart contracts. It aims to solve problems using a functional approach and not an object-oriented approach. Rholang applications do not hold data in variables and change them down the line similar to C++ or Python. It solves applications sequentially by evaluating the whole application as a series of functions. This makes Rholang the best blockchain programming language which uses a functional programming paradigm and an elegant approach to blockchain.

Blockchain technology has caught the attention of tech enthusiasts across the globe due to its potential to replace and disrupt established centralized systems of transacting data and assets. Learning these languages will provide you the perfect competitive edge for blockchain programming and prove to be more specific to the blockchain. 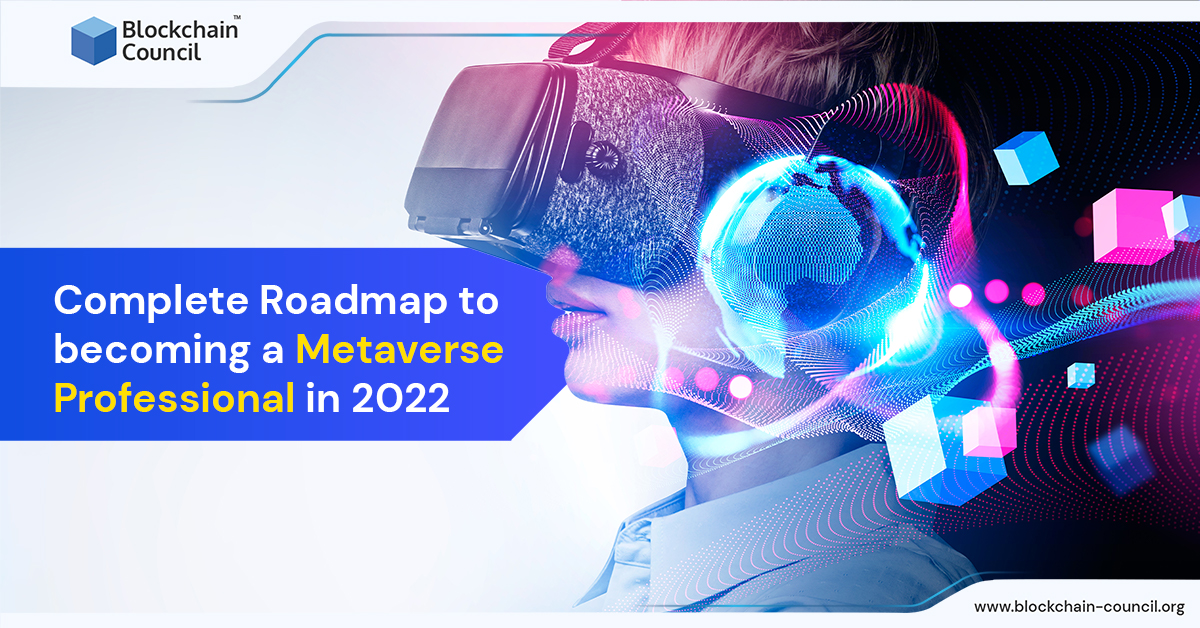 Complete Roadmap to becoming a Metaverse Professional in 2022

Web3 career prospects are in huge demand in 2022. Blockchain, NFT, Defi and Metaverse are the new lucrative options for 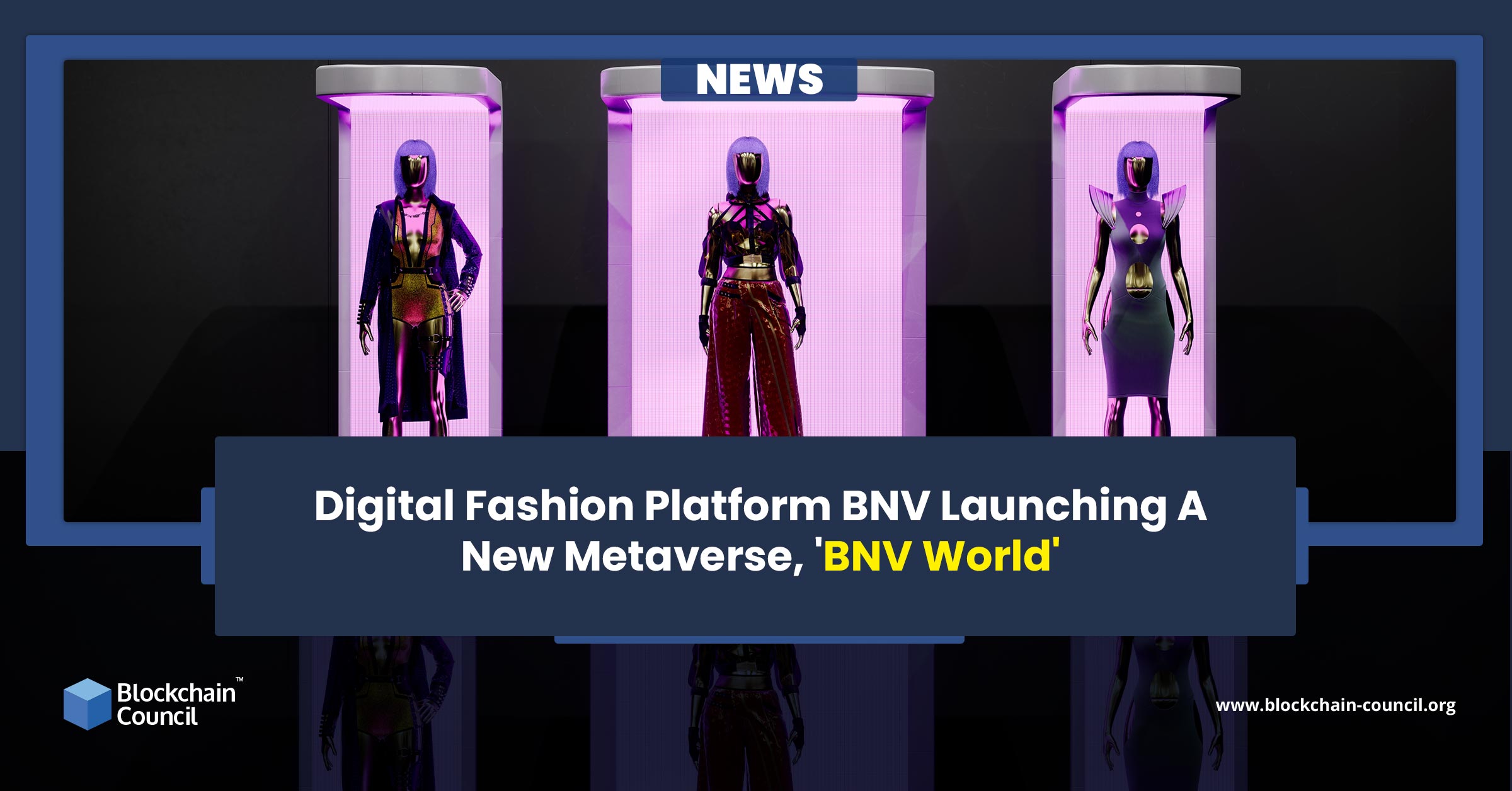 The beta version of BNV World, the company’s virtual fashion Metaverse platform, will go live early next month. To display 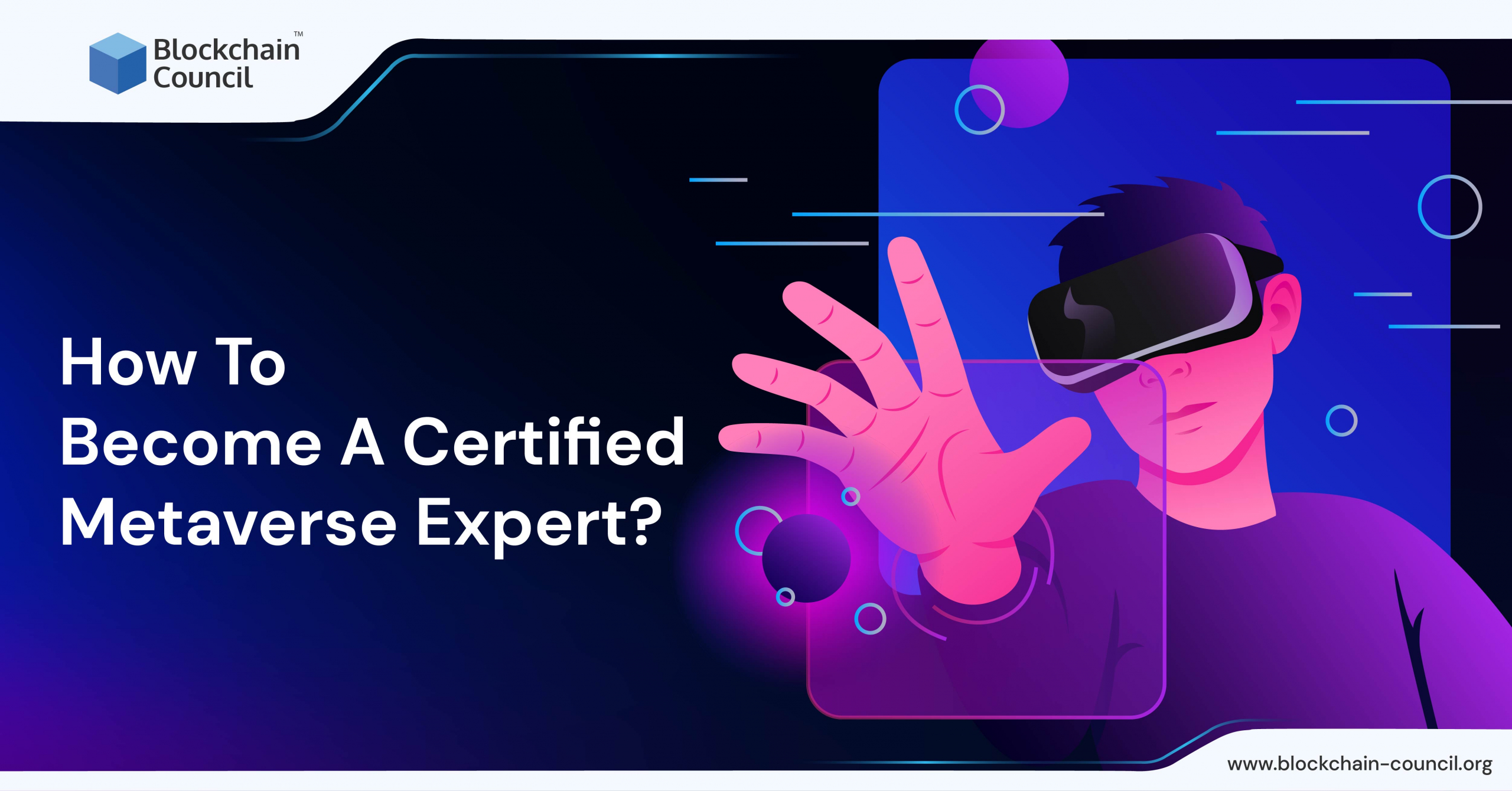