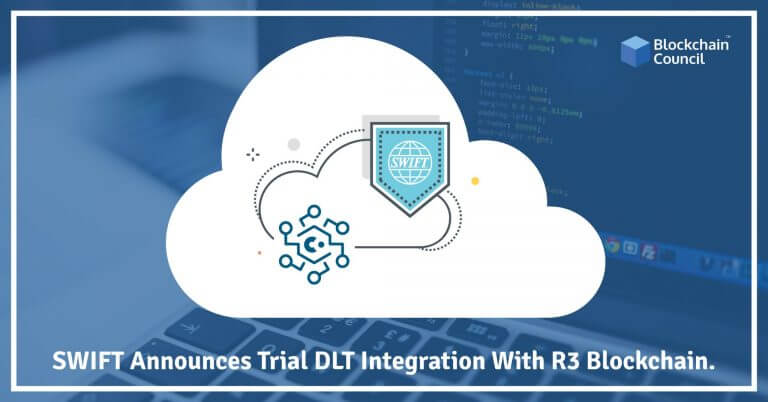 If it has to be one of the incredible technologies that have taken the world in its grip, then it has to be Blockchain technology. Touted to be the game changer in the industry, Blockchain has established itself as a platform that can initiate effective ways of business operations. Transparency, cost-effectiveness and security, some of the primary concern that hounds the current system is well-taken care of by Blockchain technology.

The Blockchain is the distributed ledger platform where the information is shared with the entire network. These are known as nodes which do the verification and validation of particular information. Every information gets stored as a block, and every block is associated with another. All this makes it almost impossible for a hacker to attack the system and change or alter the data. This feature of Blockchain can prove beneficial for nearly all the business niches and it is because of these features of Blockchain that companies like IBM, Facebook, Microsoft, Amazon, etc. are trying to develop Blockchain based applications and also integrate the same in their current business operations.

Another name that has showcased its inclination towards Blockchain is SWIFT. The company has announced DLT integration with R3 Blockchain. Read ahead to know more on this.

SWIFT which is one the leading payment network will start testing its GPI payments via R3’s Corda platform.  The announcement was made at the Paris Fintech Forum.

The company also announced that this would be a trial to see how well the integrated system will perform. It will connect the SWIFT payment GPI gateway with R3’s Corda platform. The objective behind this is to create a transparent system where the company can easily monitor the flow of payment and also support application programming interfaces (APIs).

The companies that will be using the R3 platform will authorize the payment from their banks using GPI link. The GPI payment will be settled by companies bank, and this confirmation will be reported back to the trade platforms via GPI link after completion.

Initially, this trial will be limited to R3’s trade ecosystem, but later it will be extended to support other DLTs, non-DLT, and e-commerce trade platforms.

What are the key features that SWIFT will be exploring?

Blockchain has a number of features which makes it one of the most sought after technologies today. Although it is not a holy grail that will work like wonder, it will remove the bottlenecks of the current system.

Let us analyze the critical features of this technology:

R3 launched Corda Settler in December. This application aims to facilitate global cryptocurrency payments and will be making use of Ripple’s XRP. This is a new cryptocurrency, and with this integration, XRP will get a boost.  The increasing pace of growth of Blockchain based solutions indicates that this technology is here to stay for long and create a system which will be highly efficient and transparent.